Home
Entertainment
Top 10 Most Popular Celebrities On Snapchat in 2016

If you’re looking for some worthy celebrity Snapchat stories in your feed, these are the 10 most popular celebrities on Snapchat you should be following.

Snapchat has only been around since 2011, but it’s hard to imagine life without it. The wildly popular app recently surpassed Twitter in its number of daily users. With a winning combination of video, text, and messaging, Snapchat is a one-stop shop for all of our social media needs. 1.55 billion people have already discovered its magic and it shows no signs of slowing down.

With these 10 celebrities in your Snapchat timeline, your daily social media life is about to get a boost of energy, comedy, and life-changing advice.

Top 10 Most Popular Celebrities On Snapchat in 2016

Snapchat username: kimkardashian
You may already be an avid viewer of Keeping Up With The Kardashians, but the mother of North and Saint pumps her stories full of glam squad secrets and candid shots of her beau, Kanye.

Snapchat username: diplo3000
If you’ve never had the pleasure of following Diplo on another social media network, Snapchat is the place to do it. His Snapchat signature? Using his off-beat humor to turn his snaps into hilarious memes.

Snapchat username: chrissyteigen
From shots of her delicious kitchen creations to pics of her brand new baby girl, model turned mogul Chrissy Teigen will simultaneously make you laugh and ignite your appetite.

Snapchat username: djkhaled305
Though you may know him for his booming rap anthems, DJ Khaled has developed one of the biggest Snapchat followings in the history of the app with motivational speeches. And he also very famously got lost at sea on a jet ski in Miami. He captured the whole ordeal in a series of snaps.

Snapchat username: jicknonas
With a major album campaign underway, the younger Jonas brother is beyond active on Snapchat. He keeps his stories filled with tons of backstage moments and pre-show footage.

Snapchat username: itsgigihadid
The industry-smashing model is known for lipstick smooches and jetlag selfies. If you want an inside look at the life of a top model, look no further.

Snapchat username: timbling
The superstar DJ turns your feed into a living party. Avicii takes you into the DJ booth at some of his most high-profile gigs. His stories are the stuff of EDM dreams. If you want to keep the party going from your couch, follow him immediately.

Snapchat username: ciara
Though Ciara only joined Snapchat a couple months back, she’s quickly become a master. If you want to see the fit R&B beauty let loose, her Snapchat stories are the right place to be. She’s known for lots of funny filtered videos and candid shots of her son.

Snapchat username: fifthharmony
The reigning girl group of the moment uses their Snapchat account to educate their fans. From workout tips and videos to outfit of the day tutorials, the X Factor alum bring extreme value to their stories.

Snapchat username: kendalljenner
The most successful model of the Kardashian clan takes you behind the scenes of a day in her life. Her stories often play out like ultra-fun cut footage from KUWTK. 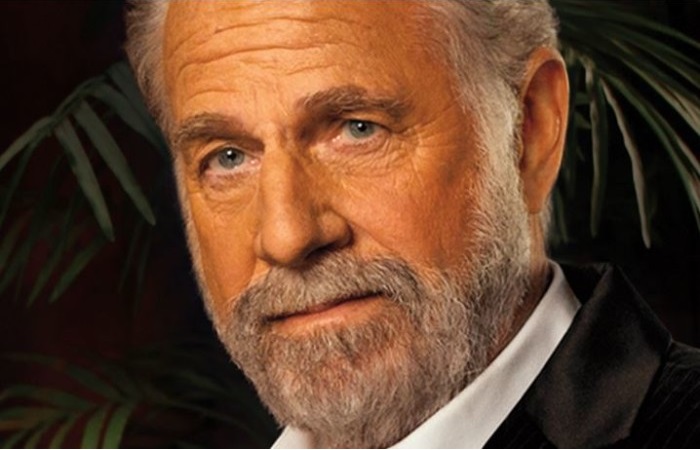 Here’s the list of the top 100 Most Interesting Man … 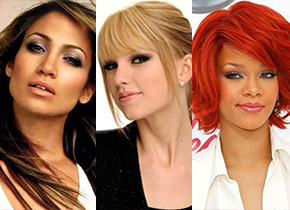 In the world of music, there are hundreds of extraordinary …