FIFA World Cup 2014 that we had been looking for is now being celebrated in Brazil. Four matches have already gone. It was started by Brazil as a host of World Cup with Croatia, which results in 3-1. Other three matches were Mexico-Cameroon (1-0), Spain-Netherland (1-5) and Chile-Australia (3-1).  Every national football team was trying their best to win over each other. During the 4 matches, there are some exciting photos that you shouldn’t miss. 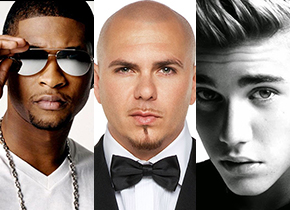 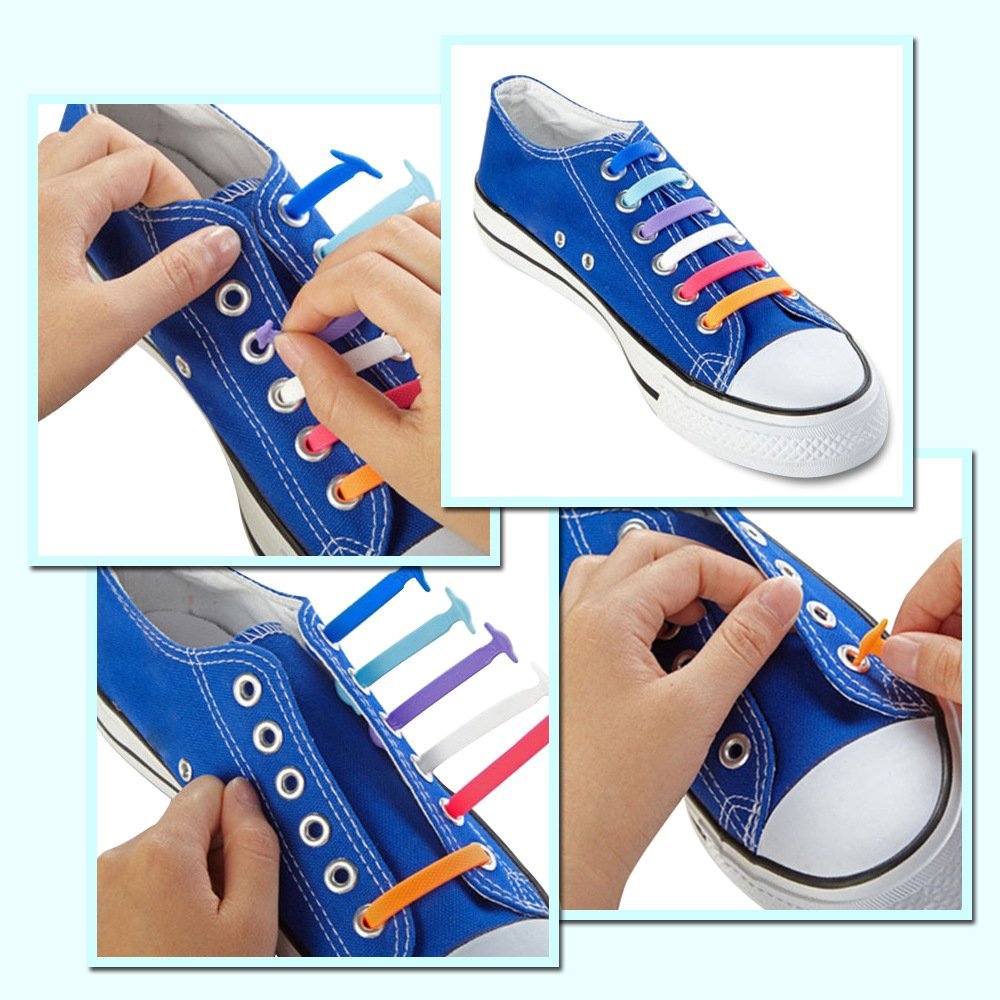 By now you must have heard about no tie shoelaces. …