2014 FIFA World Cup Brazil, the hot and interesting upcoming event, is going to open today at 17:00 (local time). To who are enthusiastic in football; don’t miss out for tonight match which is the tournament between Brazil, the king of football, and Croatia. As we all already have known the reputation of Brazil in regard to football field and the players in Brazil team, and therefore, the first 11 football players of Brazil are listed below.

1. Jefferson de Oliveira Galvao, the goalkeeper for tonight opening football match, wears number one football T-shirt. He was born in Sao Paulo state on January 1983. Being as a goalkeeper, he had won nine international tournaments since he was selected as the cap player. Due to his talent and his profession in playing football, he was loaned out to Botofago FR club since 2003, and he enrolls in this club until now.

2. Dani Alves was born on May 06, 1983. He is a defender and recently plays for FC Barcelona (ESP) club. From his 75 times chosen as international cap and scored six international goals, his fame in field of football gains more popular. After the 2010 FIFA World Cup South Africa, he was nominated number one right-back defender.

3. Thiago Silva was born on September 22, 1984. Since starting his career as a footballer, he had won dozens of champions for the club that he played for. In the period of playing, he was chosen in 46 international caps. Currently, he is a defender in Paris Saint-German FC (FRA), and his impressive talent will show in tonight tournament.

4. David Luiz was born on April 22, 1987. In the result of his amazing played, he has brought back many achievements to his club, and his reputation is growing gradually, at last, be a darling of the Brazilian supporters. He is currently in Chelsea FC (ENG) club; he is a defender for tonight upcoming hot event.

5. Fernandinho was born on May 04, 1985. Fernandinho, the midfielder, is one of the members of Brazil team since long time ago. Within a short time after involving in playing football, he is considered as the successful player because of his impressive & admirable talent. Also, he was selected of 7 international caps. In the present time, he is in Manchester city FC (EBG) club.

6. Marcelo was born on May 12, 1988. As a result of his fantastic technique in playing football, he had appeared in several qualifiers for the 2010 FIFA world cups south Africaand other tournaments; therefore, tonight he appears again for the 2014 FIFA world cup Brazil and he as a defender for this upcoming event.

7. Hulk was born on July 25, 1986. Hulk is his nickname which was given by his father after hailing from the northeastern Brazilian state of Paraiba his real name is Givanildo Vieira de souza. Due to scoring many goals in each match, Hulk was loaned out to a lot of clubs, but after he won repeatedly for the Portuguese giants; he made a fortune and moved to his current club-FC Zenith St. Petersbyrg (RUS). His role is forward player for Brazil team.

8. Paulinho was born on July 25, 1988. His amazing skills are to be fast runner and to be a good catcher, especially in the rush-hour time means penalty time. He told FIFA.com that he has to do a good job and cooperates well with his entire team mates so as to win and keep the place in A Seleção. Paulinho is a midfielder for tonight tournament between Brazil and Croatia. Also, he is in the club of Tottenham Hotspur.

9.Fred was born on October 03, 1983.In the former time, FC (ENG). Fred had beaten his opponents & score dozens of goals. He have committed he would try all his best to place A Seleção since he got many experiences of playing football. Right now, he plays in Fluminense FC club and is a forward player.

10. Neymar was born on February 05, 1992. He is good at scoring the goals and attacking; therefore, he is the well-known player. For tonight FIFA World Cup, he told FIFA.com that, “The pressure is really great, but it is going to be better on home soil.” His role is forward player.

11. Oscar the last player in the opening match for Brazil team, was born on September 19, 1991. This young player made a lot of accomplishments due to his impressive and powerful play. He had chosen in 36 international caps as a midfielder. At the present, he is in Chelsea FC club. 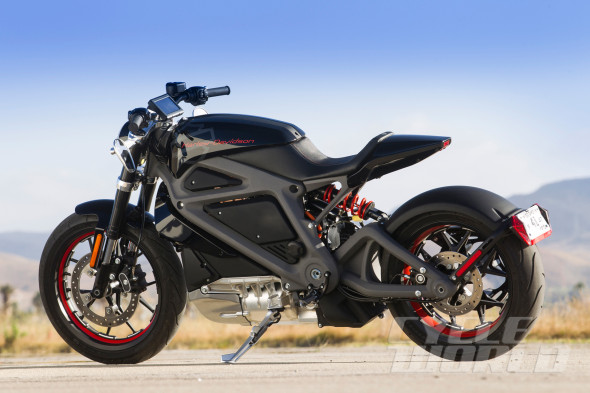 The year is rapidly coming to a close, which means … 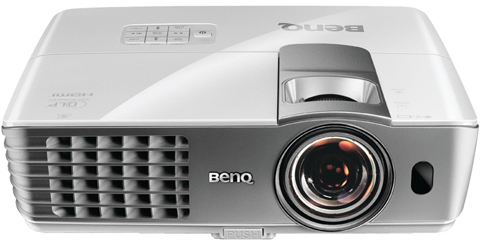 If you are serious about improving your skills, here is …