Time runs very fast; an international football competition that many people around the world have been waiting is coming now. World Cup 2014 will be held in Brazil. Most people, as football enthusiasts, may be thinking which national team will hold the champion in this year. They may come up with different ideas about the World Cup champion holder. So, among the 32 nations, which one will be the winner? Below are the top 3 giant national football teams which are mostly expected to win the champion in 2014.

is considered as one of the top contenders to win the World Cup champion in 2014. If we look at Spain in history of FIFA World Cup, Spain firstly appeared in World Cup in 1934. Spain has joined World Cup tournament for 14 times and was the current champion holder in 2010. Even though Spain got only one World Cup champion, there is no surprise if Spain will win again in this year. In the last several years, Spain’s reputation has been increased dramatically because of some remarkable achievements in Euro 2008, World Cup 2010 and Euro 2012. Spain’s team consists of talented players such as Iker Casillas, Xavi Hernandez, Sergio Ramos and Xabi Alonso. With other amazing players of Spain national football team, Spain is expected by many people around the world to win the champion. Currently, Spain is also the top one on FIFA world ranking table with 1485 points.

is also expected to be the winner in 2014. Germany initially joined World Cup tournament in 1934. Germany has been qualified to compete in the tournament for 17 times and has won 3 champions in 1954, 1974 and 1990. Besides being as the winner of World Cup tournaments, Germany has also got 3 champions in European championship in 1972, 1980 and 1996. Furthermore, Germany is a great team which exists of many great players including Lucas Podolski, Miroslav Klose, Philipp Lahm and Bastian Schweinsteiger. Besides, Germany has Manuel Neurer known as one of the best goalkeepers and outstanding defenders such as Sucha Hummels, Mertesacker, Boateng and so on. Recently, German stands for the 2nd highest-score country on FIFA World Ranking.

Being as a host of World Cup 2014, Brazil is without doubt considered as one of the most expected-to-win countries among all the 32 nations. Brazil is the most successful team ever in the history of World Cup to attend all World Cup tournaments since 1930 and hold 5 titles in 1958, 1962, 1970, 1994 and 2002. Brazil has won 8 titles in Copa America, 10 titles in Copa Roca and 4 titles in Confederation Cup. Brazil contains many incredible defenders such as Thiago Silva, David Luiz, Dante, Marcelo and Dani Alves. With the world-class attackers such as Neymar, Hulk, Fred, Jo and Bernard and a strong goalkeeper Julio Cesar, Brazil is hopefully expected to bring victory for its nation in this World Cup 2014.

To sum up, the three national football teams mentioned above are considered as the top countries to win FIFA World Cup in 2014 due to the experience or performance in football history and their professional players. It’s just a prediction; you may have different ideas. So which country will win the champion? Well, wait and see together! 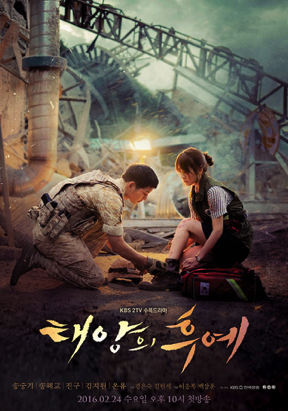 On a Saturday night or any ordinary night, you lay … 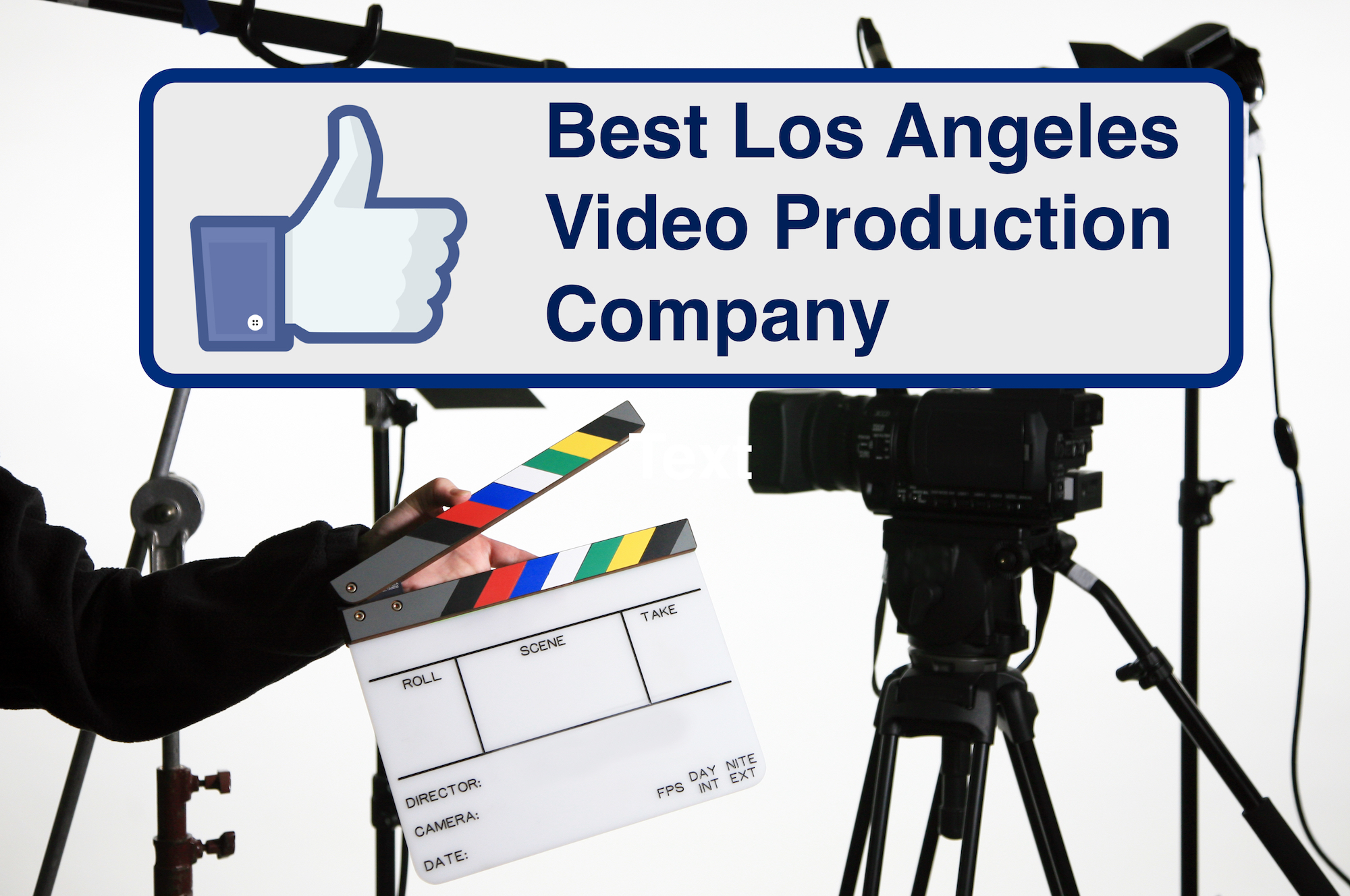