Nowadays, South Korea is very famous for their Kpop entertainment. Kpop has spread widely all around the world, especially Southeast Asia. Kpop consists of many girl bands and many boy bands. Among those bands, there is a noticeable girl band which is named “T-ARA”. T-ara is one of the famous Kpop girl band debuting in 2009. Currently, this girl band has 6 members: Hyomin, Jiyeon, Qri, Soyeon, Eun-jeng, Boram. All members have both talents and nice appearance. T-ara has performed many songs, but among those songs, there are 10 songs considered as the best songs of T-ara.

1. “Day by day”: This song was voted as the best song of T-ara according to The TopTens List. “Day by day” was released in July 3, 2012, and its Japanese version was released digitally in September 26, 2012. According to Wikipedia, this song was downloaded more than 2 400 000 times, only in South Korea. It shows that, “Day by day” is a popular song supported and liked by many people. It has a very good ballad. This song deserves one of the best since their choreography is very nice. Since almost everything in this song is black and white, “Day by day” is somehow mysterious. It means that it can catch others’ attention. “Day by day” seemed to be a sad song, but it can make people wander around with the instrumental feature. In the music video (dance version), we can see their lively dancing movements which can show the members’ talents.

2. “Lovey dovey”: It is an electropop song with strong beat released in May 23, 2012. This song was written and produced by Shinsadong Tiger and Choi Kyu-Sung. This song came along with instrumental features and the use of cowbells and scratching. Since Lovey Dovey is a kind of dance-pop and electropop, it is a very cool song. Its lyric is about protagonist who feels lonely without their love and seeks for love interest. All members performed a pretty attractive dancing. Eventually, Lovey Dovey was downloaded more than 3 700 000 times in South Korea and was awarded in various South Korea music shows.

3. “Number 9”: is a K-pop and dance-pop song released in October 10, 2013. It has got nearly 9 million views on YOUTUBE. This song won Yearly Kpop song 2013 Malaysia One FM. The song has strong sound and remains catchy. In black-white teaser, the music video is very attractive. The song came up with a gentle guitar melody and an intense sound. This song was said to be cool and catchy. It is terrific, amazing and special.

4. “Roly-Poly”: was released on June 29, 2011. There are more than 11 million views on YouTube for its music video. It became the most downloaded song of 2011 with a record $2 million in sales and more than 4 million downloads, according to Wikipedia. Its genres are dance-pop, Kpop and disco. This song had an amazing dancing style. Lyric, choreography,…everything in this song is great! It is the best song of T-ara.

5. “Cry Cry”: was released in 2011. Beautiful girls, who are full of talents, performed this song very well. It is one of the best since it is supported by many people. In black-white teaser with awesome choreography, “Cry Cry” became a very popular song. It’s got more than 13 million views on YouTube and got around 50000 likes. It’s such a sad song, but, with musical instruments, this song is absolutely cool! All members danced together well, and the track is very good. Finally, this song was released to be one of T-ara best songs.

6. “Sexy Love”: has made T-ara to be more popular. It showed a wonderful dancing. They tried to make it become interesting with their lively dancing movement. It’s a fantastic song ever. It has cool beat, danced like a robot…They’re very awesome! On YouTube, the official music video of this song has got over 18 million views with more than 100 thousand likes.

7. “Bo peep Bo peep”: was released on November 27, 2009. This was sold out more than 87 168 copies. In this song, all talented members perform their roles as dancer and singer, making a nice dancing which made them reach the peak of chart in Japan and be the first Korean girl group to achieve number one on Oricon’s weekly chart, as well as the third Korean band to reach the top three of the chart. Through this song, T-ara’s popularity had been gained from many people. All the members are very lovely in the cute version. It has got more than 10 million views and more than 18 thousand likes for its music video on YouTube.

8. “I go crazy because of you”: according to the report, this song was downloaded more than 4 million times in South Korea by the end of 2011, becoming the best-selling singles in Korean’s music history and the second best-selling single after Roly Poly. With this song, T-ara was well-known and became more famous as it had been spread to many other countries. The song with strong beat made many people interested in. It is one of T-ara best song ever!

9. “Time to love”: even though it is not only sung by T-ara but it is the collaboration of T-ara and Supernova, “Time to love” is very famous, and it was the song which made T-ara become more popular. This song was released on 15 September 2009. After being released, this song became number one in music charts in Korea and became the first hit song for both groups. This song deserves one of T-ara best songs since they had cooperated well with Supernova to perform this cool song and made T-ara gain more popularity.

10. “Yayaya”: was released in December 1, 2010. It’s kind of dance-pop which was composed by E-Tribe. This song won the first place on December 12 episode of Mnet’s M!Countdown. They made an awesome performance in this song. They could dance and sing very well. This song is very attractive, and it consists of a nice dancing. Cool!!! 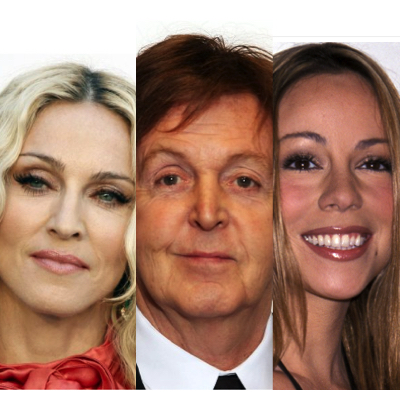 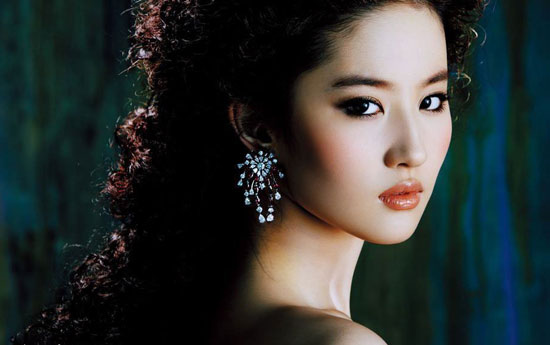 If you have a chance to go abroad, what kind …