Which Kpop male idol do you prefer the most? U-kiss’s Eli? Teen Top’s Chunji? Super Junior’s Siwon? 2PM’s Taecyeon? SHINee’s Minho?  Or who? You must have your own reasons why you love your idols. You may like him because of his special talents, his good manners, his unique styles or his handsome and sexy look. If sexy look is your priority, you should take a look on the top 10 sexiest Kpop male idols in 2015 and 2016.

Park Jaebeom, or known as Jay Park, is not only a singer but also a songwriter, a dancer, a rapper, a record producer, a choreographer, an actor and especially a model. Because of these multi skills, Park is believed to be a “born entertainer”. Park initially rose to fame almost every parts of the world as the leader of 2PM. Jay Park is also famous because of his charismatic performances and his sexy looks which can catch his fans’ attention.

Taecyeon is well known as the main rapper of a famous Korean boy band 2PM. Taecyeon is also a great actor when he acted as a main character in the KBS drama “Dream High”. Taecyeon possesses a sexy body which can really grab the attention of his audiences.

Do you know Dong Young-bae? Some of you probably do not. Dong Young-bae, or known by his stage name “Taeyang”, is a famous Kpop singer who is a member of a well-known boy band “Big Bang”. Taeyang also performs solo like in a song “I Need a Girl” in which he expressed such a sexy dancing style.

Jung Ji-hoon, or best known as Rain, is a 32-year-old South Korean Artist who involved in several fields such as songwriting, singing and acting. In musical career, Rain has produced a lot of songs which, most of the time, features sexy dance moves. Rain is a “born handsome idol” who has a very great, hot body.

Choi Seung-hyun is the birth name of T.O.P who is an important rapper of Big Bang. Besides performing as a member of Big Bang, T.O.P also has his solo career, then moves to acting career and also performs collaboratively with his bandmate, G-Dragon. T.O.P is also an actor in several movies such as Iris, Commitment and other movies.

Choi Dong-wook, whose stage name is Se7en, is a handsome South Koreas singer and actor advancing into Japan, China and the United States. He has joined Kpop industry since 2003. Se7en does not only have a smooth, mellow and middling abrasive voice but also a sexy body and a handsome face which make him favorite of many individuals from various parts of the world.

A handsome member of SHINee, Minho, plays an important role as a rapper in his band. Before, Minho was also a successful model in early career as he possesses a nice body structure. Nowadays, he is still successful in his career as singer and actor. He features a disarming smile and puppy dog eyes which really grab girls’ attention.

Choi Siwon is a popular singer and actor; he is currently a member of Super Junior and its subgroup Super Junior M. He is successful in his career since it is one of few South Korean Kpop idols to be immortalized on Mainland Chinese stamps. Siwon has a cute smiling face with dimpled cheeks and a sexy body.

Kim Myung-soo, who is commonly known by his stage name “L”, is a vocalist of “Infinite” under Woollim Entertainment. L has involved in Kpop industry since 2010. Besides the career as a singer, L is also an actor who has a great acting performance. L is a really handsome Kpop idol; he has cute and sexy looks which fans fall for him.

When it comes to the list of sexy Kpop male idols, Gikwang should be not missed out. Gikwang, or usually known as AJ, is a solo singer as well as the main dancer and lead vocalist of BEAST or B2ST. He is full of charm; his nice and sexy body can make girls woon.

In conclusion, Kpop is a world of talented, sexy and handsome Kpop male idols who can really make girls fall in love. There are not only these 10 idols but also many other idols who appear sexy in your eyes. Have different ideas? Feel free to tell us by your comment! 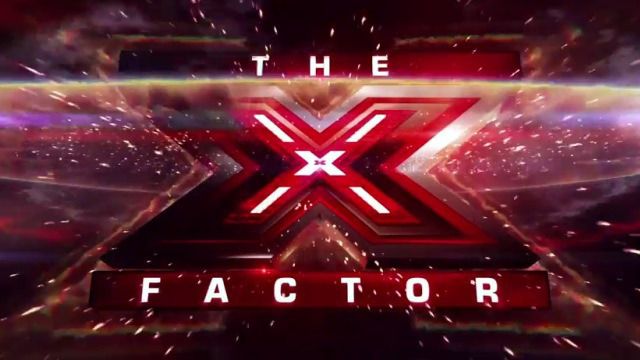 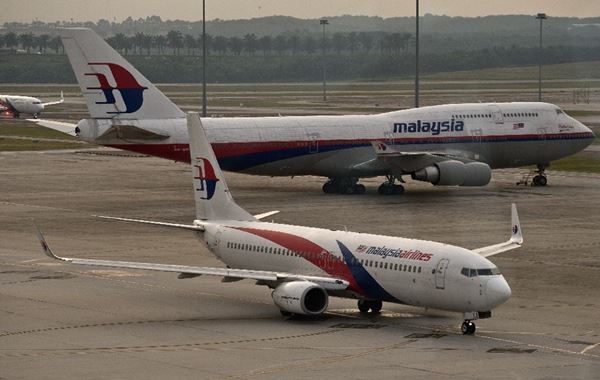 A Malaysia Airlines MH17 flying from Amsterdam to Kuala Lumpur has …