Psy is a South Korean singer, songwriter, rapper, dancer, record producer and television personality. He is known domestically for his humorous videos and stage performances and internationally for his hit single song “Oppa Gangnam Style”. On December 21, 2012, this music video exceed 1 billion views on YouTube, becoming the first video to do so in the website’s history. At that time he was recognized by the media as the “King of YouTube”. And on May 31, 2014, this video hit up to 2 billion views on YouTube.

And now,Psy has been counting down to the reveal of his new song “Hangover” ft Snoop Dogg, for what seemed like in eternity, but now the wait is over and the full MV is finally released. Snoop Dogg recently went to South Korea to kick it with Psy, and it looks like the pair got into some pretty wild. That’s the impression we’re getting from the booty-shaking, alcohol soaked music video for their new song, in which the sharp-suited duo can be seen partying and drinking, and partying and drinking some more. In the video also star along with G-Dragon and CL in order to add to the fun. Psy said that he and Snoop Dogg wrote this song through online collaboration and filmed the video together in Seoul in just 18 hours of production without breaks. However, in the music video both of them enjoy Korean drinking culture. According to YG Entertainment, his new song “Hangover” inviting 5 million views on YouTube in just 2 days. 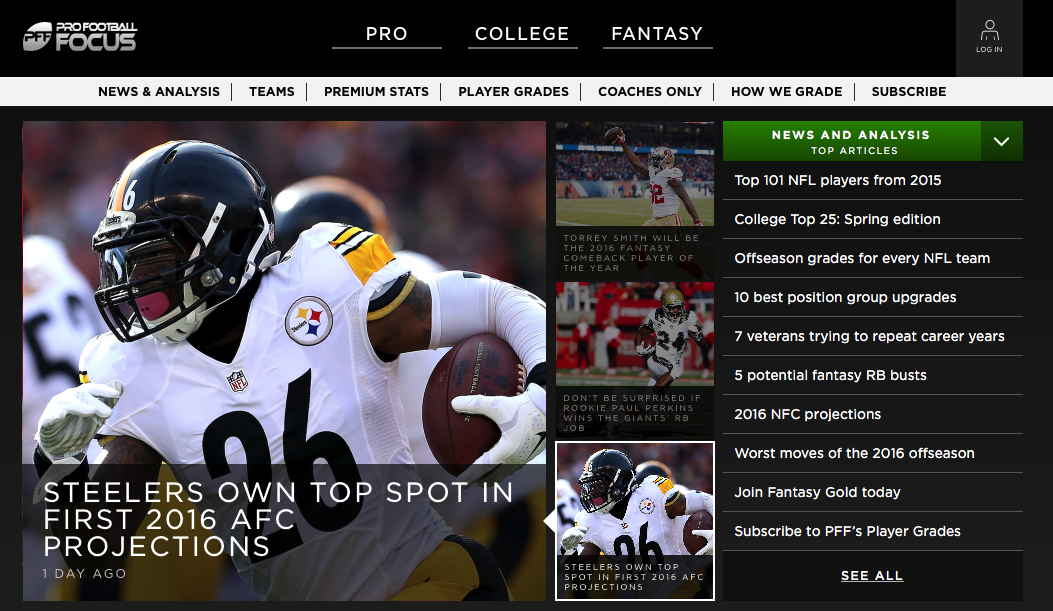