Everyone has interest in vocalist who produced beautiful music with their voice. However, there are hundreds of admired and popular singers in the music industry, from all genres: from Rock, Pop, Classical music and house to Folk or Electro. These beautiful, gorgeous singers have nourished our ears for many years.

1. Taylor Swift: Taylor Swift is certainly one of the most appreciated female singers at the moment, not only because of her beauty but also because of her truly talented. Taylor was born in 1989 in Pennsylvania, she moved to Nashville when she was 14 and decided to work on her career. Taylor became one of the first songwriters and singers in the industry.

2. Rihanna: Rihanna is known to have started her career in the music industry at a very young age. After years of hard work, she has managed to be on top of the music industry with tens of millions of fans all around the world. She has released several albums and sold over 3 million records in the UK alone. Rihanna has been named as “The Pop Queen” for that reason.

3. Adele: Adele is another talented and charismatic English female singer who has become famous after launching hit song “Rolling In The Deep”, which became extremely popular all around the world. Adele is full of energy and talented, and she makes sure to show that with every chance she got.

4. Demi Lovato: Demi Lovato is also a popular female artist in 2014. One of the most popular hit songs of Demi is certainly “Heart Attack” along with the well-known songs “Made In The USA” and “Let It Go”, which have become popular right after they were launched.

5. Pink: Pink was born in 1979,  Alecia Beth More is her real name. She is an Amrican actress, singer and songwriter who has become popular in 2000. Pink is currently known for her unique pop-rock style and some of her most popular songs were “Just Like a Pill, Trouble, Don’t Let Me Go”.

6. Beyonce: Beyonce was born in 1981, and also known as an American actress. She has released her album “Dangerously in Love” in 2003, but the band unfortunately spit in 2005-it was then when she released her second solo album called “B’Day”.

7. Jennifer Lopez: Jennifer was born in 1969. She is an actress, a producer, danger performer as well as television personality who has become famous through her unique vocal and acting skills. She started her career in the 1980s. Jennifer has released her debut album in 1999 and has produced one hit after another ever since.

8. Cheryl Cole: Cheryl Cole was born in England in 1983. She is a songwriter, a television personality, a dancer as well as a recording artist who managed to make herself heard in 2002. Some of her most popular and appreciate hit songs are “Parachute, Fight for this Love of 3 Words”.

9. Shakira: Shakira was born in 1977, she is also a very popular singer who managed to earn a number of awards throughout her career. She is a popular choreographer, model, singer and songwriter. Shakira not only known due to her great dancing skills and belly dancing abilities, but also because of her unique voice.

10. Lady Gaga: Lady Gaga (her real name Stefani Joanne Angelina Germanotta) was born in 1986. She is one of the most popular American pop singers. She is also a reputable fashion designer, actress, activist, philanthropist as well as businesswoman. Some of her most notable hit songs were “Just Dance, Born This Way, Judas, Telephone…”. 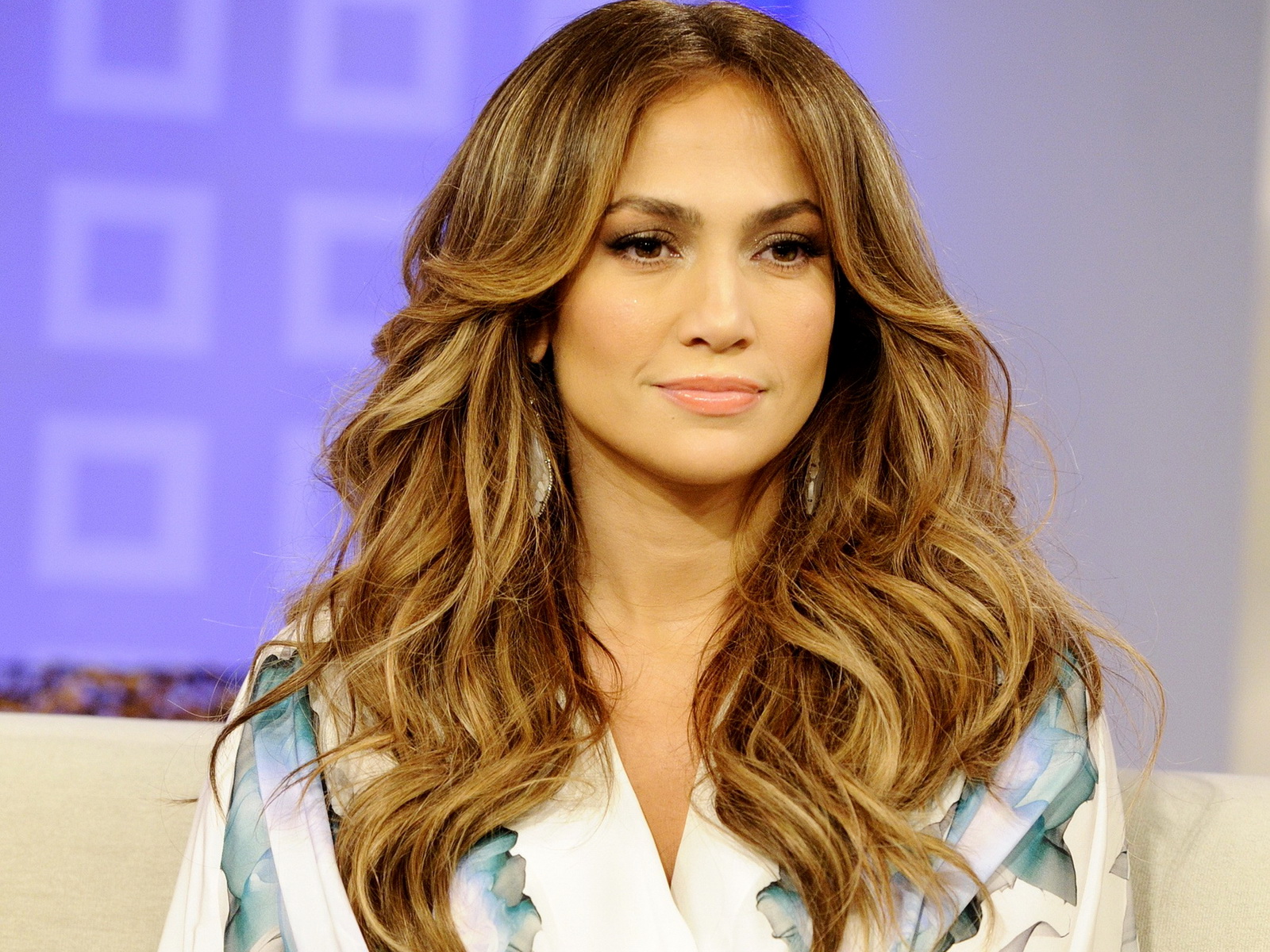 When it comes to the music industry, it’s the ladies …