Ronaldo Luís Nazário de Lima, generally known as Ronaldo, is a Brazilian football player who retired from football in February 2011 at the age of 34. At 17 years old, Ronaldo was one of Brazilian national team players to participate in the 1994 FIFA World Cup tournaments and helped his nation to win the fourth World Cup title. At the age of 20, Ronaldo won the FIFA World Player of the Year award and won it again in 1997 and 2002. Besides, he also won the Ballon d’or for two times—in 1997 and in 2002. Considered as one of the best strikers, Ronaldo has been praised by many other great footballers. 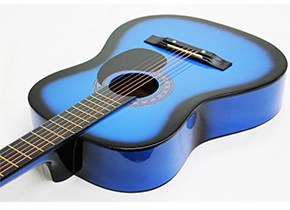 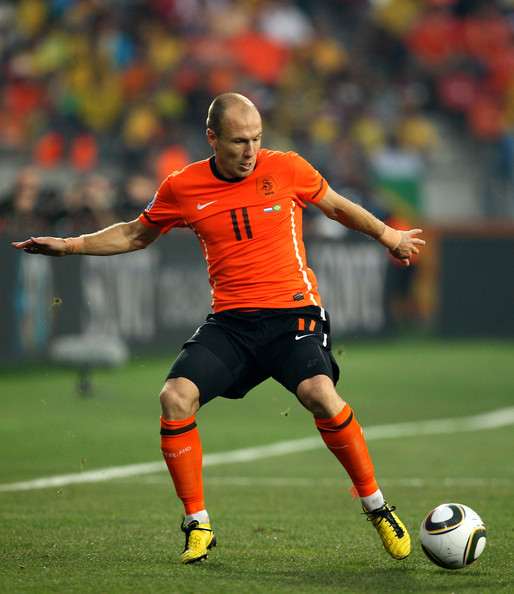