The handsome and professional soccer player, Cristiano Ranaldo, is known as the number one highest paid soccer player in the world in 2015. He is from Real Madrid soccer club, and he has played for Real Madrid for five years until now, where he can earn $49 million. Besides the salary from the club, he earns $24 million from his endorsement. In total, he earns $73 million annually. His recent sponsors are Nike, Samsung and Tag Heuer, Fly Emirates and Herbalife. Currently, he owns his own business which sells underwear labeled CR7 (the abbreviation word from his name). The highest paid soccer player, Cristiano Ranaldo is also one among highest paid athletes in the world.

The second-highest paid soccer player in the world in 2015 is Lionel Messi, the Argentine national soccer player who now stays in Barcelona soccer club. The annual income that comes from both salary and endorsement is $65 million. Mostly, he gets sponsors from Adidas, Samsung, Pepsi, Turkish Airlines and Herbalife where he emerged for the advertisements.

Playing for Paris Saint-Germain (PSG), Zlatan Ibrahimovic is a Swedish soccer player. Annually, he can earn $34 million from his salary and endorsement. The most advertisements that he appeared are Nike and Volvo. He is the best scorer in his football club; however, he wasn’t managed his club to join in the recent 2014 FIFA World Cup.

The full name of Neymar JR. is Neymar da Silva Santon Júnior who is a well-known soccer player in Barcelona soccer club; his nationality is Brazil. In average, he can earn $28 milllion from his salary and endorsement per year. His essential sponsors are Nike, Castrol, Panasonic, L’Oreal and Volkswagen which he is main advertiser for those companies.

Colombian national soccer player, Radamel Falcao, is a most scorer and popular soccer player in Manchester United, who has been transferred from AS in the English Premier League by loan. From his salary and endorsement, his overall income is $23 million per year. He gets many sponsors from Puma, Samsung and Gillette. When he played for Atletico Madrid, he is known for El Tigre due to scoring 34 goals in 41 caps. Currently, he signs a five-year contact with the AS Monaco, a French soccer team.

Gareth Bale is from Wale, who recently plays for Real Madrid soccer club. His average income is $24 million which he earns from his salary and endorsement. At the present time, he is prominent advertiser for Adidas, EA Sports and Lucozade.

Currently, Wayne Rooney plays for his homeland football club-the Manchester United which is based in England. The $22 million per year is the amount of money which he earns from his salary and endorsement. Nike, Samsung and Harper Collins are his major sponsors.

Sergio Aguero who plays for English Premier League- Manchester City comes from Argentina. He earns $21 million annually from his salary and endorsement. Puma, Pepsi and Gillette are his major sponsors. He has signed a contact with Manchester City till the 2017 football season.

Yaya Touré is an Ivory Coast’s national soccer player who is recently in Manchester City. His total income is $21 million which comes from his salary as well as his endorsement. He is one of the advertisers of Puma.

Playing for the A.C. Milan in the Italian Serie A, Fernando Torres is a Spanish soccer player. His net income is $20 million which he earns from his salary and endorsement. Adidas and Pepsi are his major sponsors for which he appeared in worldwide advertisements. 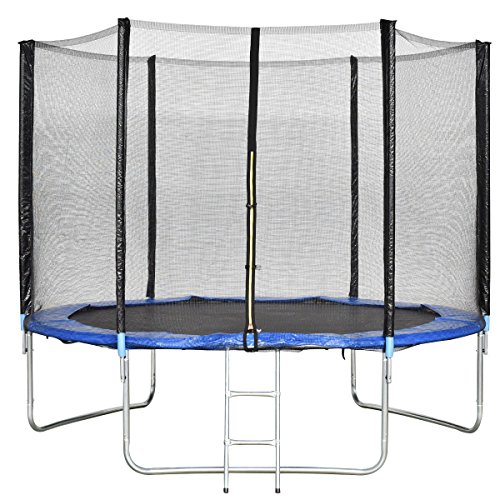