Being the top singer of the world is a dream of so many people. However, only a few of them have enough of a great combination of talents to be one. And, that career in the entertainment industry is very competitive. We have seen more and more talented singers rising either through social media platforms or TV Talent Shows like The Voice and X-Factor. Remarkably for this 2015, it is another great year, and the top 10 most popular female singers who could have kept their rank high are:

Shakira is indeed a beautiful Colombian singer with multiple talent. Beside being a singer, she is also a songwriter, model, and dancer. Compared to the rest, she has incredible voice, and when she sings, it often makes a lot of her fans feel so excited. That is a simple how she wins over their hearts. Born in 1977, she should be now in her late thirties. However, the way she performs has still been better from time to time. Actually, her first debut which was released in 1990s was not really commercially successful, but her fame remarkably rose when she released her “Pies Descalzos” in 1996. After that, the public has even more witnessed her amazing talent, and she has shined brightly to the world till these days.

Cheryl Cole is another queen of beauty, but more importantly, she could sing very well that millions of the fans around the world have always been following up her every song and performance. Like Shakira, Cheryl Cole has many careers besides singing such as the television personality and dancer. So far throughout her career, Cheryl Cole has also had many recognitions and nominations for international awards. Simply said, she is so successful with her career. At the same time, she seems to be able to maintain her fame very well, and like this 2015, she is still one of the best and most popular female singers.

Lady Gaga is, of course, an amazing lady with the amazing voice and vocal skills. She is also very best known for her weird fashion. You can often surely see this in most of her performances on the stage. At the same time that she absolutely can sing very well, she also can write the songs. Actually, Lady Gaga began her career and started to collect fame since when she performed in her high school play. One of the most important turning points in her career was in 2008 when she debuted her “The Fame”, and the public immediately was surprised and so excited by her special talent. Noticeably as well for her achievements, she has won many Grammy Awards as well as the MTV Video Music Awards.

In terms of experience in the career, Miley Cyrus is quite young. She was born in 1992 and has involved much less in this singing career than those singers in the rest of the list. Nevertheless, because she possesses great talent, she could rise to the world class fame very quickly. In fact, initially, Miley Cyrus has begun her career as an actress, and she then preceded to involve in singing in 2007 after signing the contract to sing in the Hollywood Record. Since her first debut, “Meet Miley Cyrus”, she has been extremely successful. Millions of her records have been sold in the meantime.

The list of the most popular singers would be strange if without Rihana. For the last few years, Rihanna has been one of them. Not surprisingly, Rihana is among the most talented singers who has gained her fame for years since she began to sing in 2003, and she definitely deserves all of this. Aside from singing, Rihanna is also a fashion designer as well as an actress. Back to her beginning story, through her friends, Rihanna could meet Even Roger who is the record producer. With his support, she recorded her demo tapes, and they were sent out till she finally signed the contract to sing with Def Jam Recordings. And, of course, since then, her real talent shined and brought her up to the top.

Jenifer Lopez is definitely an old hand in the singing career. Born in 1969, she started her career in the entertainment industry as an actress in, “My Little Girl”. Before getting into singing, Jenifer Lopez has already earned an enormous fame especially from her film, “Out of Sight”. And, then in 1999, she shifted to the singing world, and she immediately got highly recognized with her first debut, On the 6. Because of such a big success she received from the album, in 2001, she released another album, the “Wedding Planner”. And, that is another huge wave of her success. Soon, she becomes one of the most popular singers in the world. For the last hit she made was when she and Pitbull were invited to sing the FIFA World Cup 2014 theme song.

It is beautiful that Nicki Minaj is also one of the most popular singers in this 2015. Very well known for her sexy performance, Nicki Minaj began her success story around 2008 by her release of the 3 mix-tapes and signing to work under Young Money Entertainment in 2009.

In the following year, her first debut, “Pink Friday” was released, and it quickly went to win the number 1 position in the US Billboard 200 within the same year. During the time, she did hit the public attention, and she continued to collect more of the fame as time passes by until she becomes the Nicki Minaj you know now.

Born in 1981 with very amazing singing talent, Beyonce has made another great success story as a singer. With her truly wonderful voice, she could rise to the prominence within a very short period of time in her career though she came out to sing since she was a child. Additionally, besides singing, she also writes the songs and acts. She indeed owns many skills. Remarkably, her “Dangerously in Love” which was released in 2003 brought her one of the biggest hits, and it is a big turning point of her career. That single album has been sold over 11 millions copies. Surely, she very well deserves her status as the number 3 most popular singer in the world for the year.

While the first most popular female singer is to reveal soon, we will now check out Taylor Swift first. Doubtlessly, Taylor Swift is a world class singer, and she has worked so hard, in addition to her unique talent, until she has found the success she had today. Actually, Taylor Swift, like Cheryle Cole, is a very young but highly talent singer. Differently from the rest, Taylor Swift was best known in the country music world. Interestingly, Taylor Swift has also been recognized as a very gifted song writer.

Here she is, finally. It is Adele who is the number 1 most popular female singer in 2015. Specially for Adele, she began her career through the social network. Of course, she possesses a wonderful voice. Just that was not found till her demo was posted by her friend to MySpace. Soon after that, she was invited to sign the contract and sing under XL Recording. Her first debut album that was the beginning of her success story is “19”. Also, to date, Adele has won many recognitions and awards for her great work in this singing industry. These are just some, but they are enough to show how deserving Adele is for her achievement. 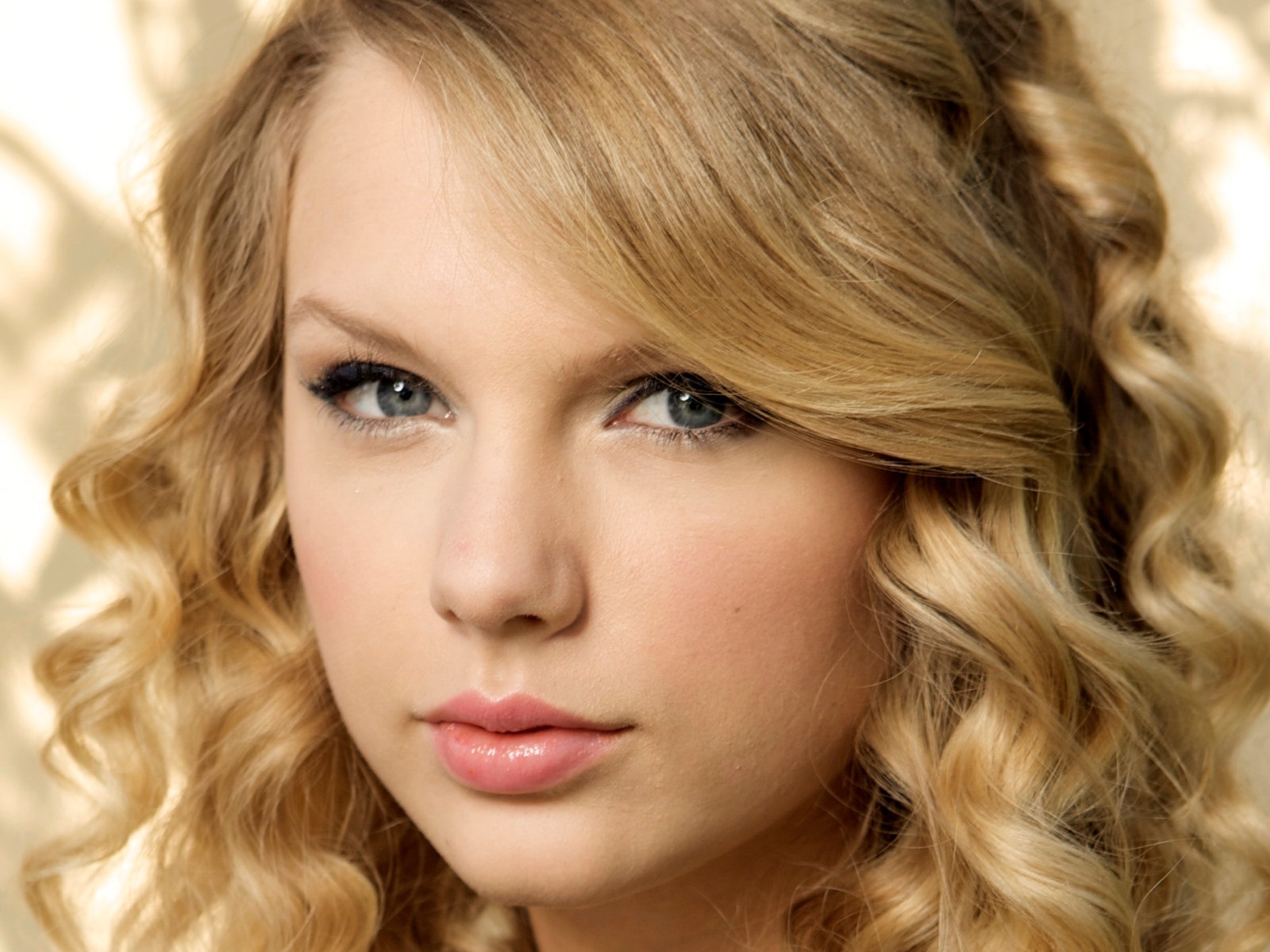 Everyone has interest in vocalist who produced beautiful music with … 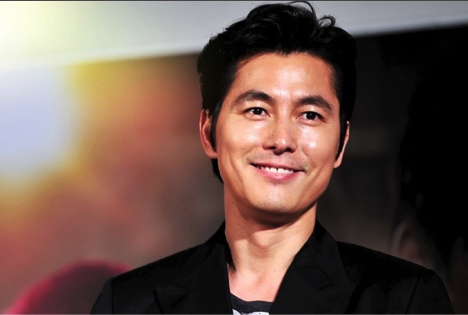 Well, of course, we can’t miss our list of the …