Do you want to see the best Bollywood movies in 2016, well here’s the Top 10 list for you.  It’s already just been half of the year but the Bollywood film industry has already filled our thirst for the must-see movies. Over sixty movies have already been released since January 2016 and more movies are anticipated before the year ends. However, just within six months, Bollywood didn’t fail to come up with a movie artistry that everyone had surely enjoyed not only locally but across the globe. And among all these movies, there were pieces that really stood out and became part of the list of favorites.
With the collaboration of the geniuses in the film industry, came the top 10 Best Bollywood movies in 2016 so far. The results were based on the ratings and the total gross. Let’s check them out!

Director Sabbir Khan is known for his romantic drama or romantic action movies and this year, he made another masterpiece titled Baaghi. Translated as “Rebel”, Baaghi is an Indian romantic action movie about two rebels who are both experienced with the martial arts and eventually fall in love. With the complicated situation they are in, they must face the consequences and struggles that would come their way. Shraddha Kapoor and Tiger Shroff stars in this action-packed film that will surely take you on the edge of your seat!
Baaghi was a great success in the Bollywood film industry. Since its release on April 29, 2016 worldwide, the movie had earned over $18 million.  Photo Source: filmywave.com

One of the most anticipated movies of the year was the third installment of the Indian movie, Housefull. Housefull 3 is another pack of fun and entertainment that revolves around the sisterhood and lives of three women who have found their true love and decided to settle down. However, there is only one problem; their father is against it. Housefull 3 would again unleash another fun-filled adventure and romance as the three men work their way to convince the father that they are the right ones for his daughters.
Nargis Fakhri, Akshay Kumar, Jacqueline Fernandez, Abhishek Bachchan, Riteish Deshmukh, Lisa Haydon star in this romantic-comedy film that will surely make you burst to laughter! Photo Source: www.addatoday.com

In the direction by Bejoy Nambiar, Wazir is an action-thriller drama that revolves around two friends, a chess grandmaster and an Anti-terrorism officer, who try to resolve the mystery that brought them together and the unfortunate events that lie between them. The lead roles were played by Amitabh Bachchan and Farhan Akhtar who were widely recognized because of their remarkable portrayals, more particularly with Akhtar who had accomplished all the stunts by his own.

Wazir earned almost 600,000 dollars on its first weekend and garnered a total of $9.2 million on its final release. With its total earnings, high ratings and positive reviews, no doubt Wazir was the first hit movie in 2016. Photo Source: www.koimoi.com

Kareena Kapoor and Arjur Kapoor star in this romantic-comedy movie about the life of a married couple as they impose a conflicting stereotype among gender roles in the Indian society. Although the film received mixed reviews from the critics saying that the plot could’ve been deeper and sharper, too mainstream and the writing was quite inconsistent, the movie became one of the biggest films in 2016. However, on its brighter side, the movies was said to be an eye-opener to justify the misconceptions regarding the gender roles in the society imposing that nothing’s wrong with switching roles to live a normal and happy married life. Despite the harsh reviews of the critics, the romantic-comedy movie won the hearts of many viewers and garnered a total of $15 million in just 18 days since its release. Photo Source: www.ibtimes.co.in

A theme regarding drug abuse and controversies is quite typical for some movies, but Udta Punjab had a different take on it. The great minds of Abhishek Chaubey and Sudip Sharma produced a much bolder approach on the drug abuse issue and focused on the Indian State of Punjab. The film, however, was rated for more mature audiences due to a number of profanities used in the movie and the extensive emphasis of drug use.

The film was a powerhouse cast starring Alia Bhatt, Kareena Kapoor, Shahid Kapoor and Dilit Dosanjh. All of whom in collaboration of the great screenplay and direction, the movie received high ratings and positive reviews from the critics. It was described as very impressive, outstanding and a movie that is worth the watch. Udta Punjab garnered a total of $15 million of earnings since its release.  Photo Source: iitandtheworld.wordpress.com

Kapoor and Sons is also one of the box office hits in the Bollywood film industry as the year 2016 took off. The multi-talented artists, Sidharth Malhotra, Fawad Khan, Alia Bhatt, bring this family-drama story to life wherein the plot focuses on the usual family crisis, unresolved dilemmas related to marriage and financial issues. Despite the unfortunate events, this has brought the family much closer implying that family’s the only thing that would hold you when everything else falls apart.

Kapoor and Sons made a huge impact on its take on family issues and was a tearjerker, heartbreaking and heartwarming at the same time. On April 2016, it was declared to be a box office hit as it had grossed over $23 million since its release on March 18.  Photo Source: www.koimoi.com

If you’re more of movies that are inspired by true events, then you shouldn’t miss this Bollywood movie, by Ram Madhavani – Neerja. It was based on the true events on a hijacking incident of Pan Am Flight 73 which took place on September 5, 1986. This tragedy was one of the most unforgettable and thrilling hijacking incidents in the history of India. Neerja Bhanot, on the other hand, was the senior fight purser of that flight and when the hijacking occurred, Neerja risked her life to save the passengers. 359 of 379 passengers on board were saved. Neerja’s heroic act saved hundreds of lives and her bravery had since remembered and never been forgotten.

Taking the 3rd spot on our list is another box office hit that garnered a total earnings of $28 million and $1.3 only on its opening weekend. With Shah Rukh Khan taking the lead roles, both characters, the film took off to its ultimate success.  Fan is not just your typical story that depicts a relationship of a fan and a star. Hence, moves a bit over to the darker side of an obsessed fan who wanted to meet his all-time favorite artist who actually resembles him. However, when things didn’t go well the way he wanted to, he finds another way – a dangerous path to claim the life he has always hoped for – the life of a star.

The movie garnered positive reviews from the reviews and critics which was described as a brilliant film, a triumph, a terrific double act and a nerve-wracking thriller that would keep everyone in adrenaline. Still wonders how the movie was? Then, better watch it!  Photo Source: www.bollywoodlife.com

Considered as one of the best sports drama in Bollywood, Sultan deserves the 2nd spot on our list.
Directed and written by Ali Abbas Zafar, Sultan depicts the story of a wrestling champion and mixed-martial arts specialist, Sultan Ali Khan and how he copes with the ups and downs, the failures and struggles in his life before his sweet triumph – in sports and in life. Salman Khan brings Sultan in life. Salman and Anushkah Sharma both underwent extensive wrestling training to bring out the portrayals to its perfection.

The movie was highly recognized worldwide garnering positive reviews and high earnings which made it one of the box office hits in 2016. It had a total earnings of $37 million in India and over $10 million earnings across the globe. Photo Source: www.ibtimes.co.in

The number one spot and the best Bollywood movie of 2016 is Airlift!

These are some of the reviews from various critics : “Airlift is taut, engrossing, leaves a hammer-strong impact. Raja Krishna Menon is a director to watch out for. Deserves brownie points. Airlift is a must must watch. One of the finest films to come out of the Hindi film industry”….”Airlift is a tale of unmatched heroism. In all, Airlift is the story of unparalleled courage and unsung heroes”….”Airlift is first and foremost a heart-stopping thriller. It’s the story of a man whose heroism is awakened in the hour of crisis.”

Truly, Airlift is a must-see movie. With all these reviews and positive feedback from the viewers, high ratings, no wonder Airlift is the best Bollywood movie of the year. Well, the year may not be yet concluded, but Airlift has already proved its stand on Bollywood and the total of $34 million of earnings is the bonus. Raja Krishna Menon must have been on his proudest moment in directing this exceptional movie masterpiece. Akshay Kumar and Nimrat Kaur take the lead roles and were praised for their excellent performance.
Airlift is based on the true events that took place in 1990 in Kuwait wherein an Indian businessman took all the courage to stand before his countrymen who were stranded in Kuwait during the invasion of Iraq.   Photo Source: www.koimoi.com 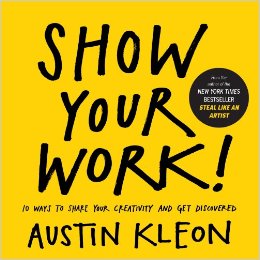 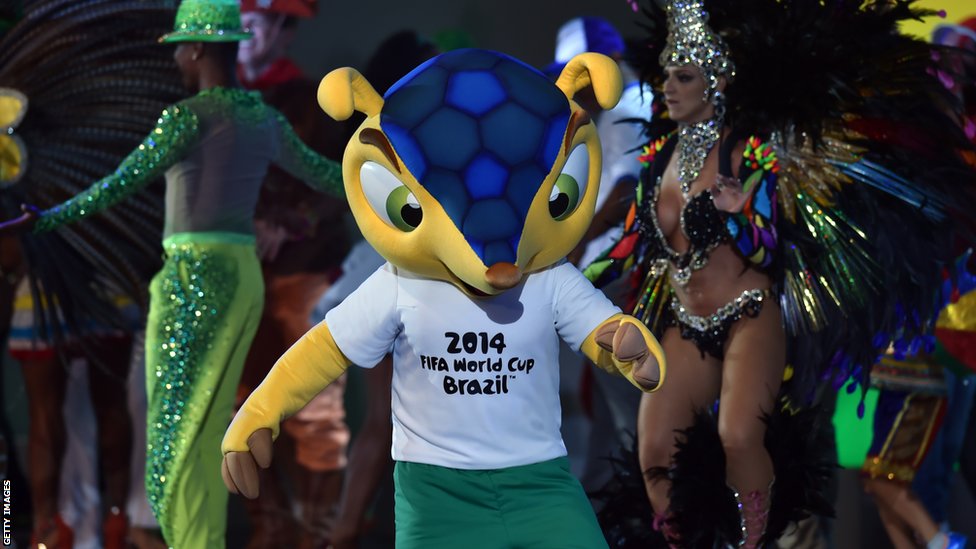