Being as a developed country, Canada is one of the wealthiest countries which has been ranked as one of the largest advanced economic in the world. Besides economic, Canada is also one of the highest in international measurements of government transparency, civil liberties, quality of life as well as education. Regarding to Canadian higher education, there are 98 countries throughout 13 provinces and territories, according to Wikipedia.

Have you ever thought of pursuing your study in Canada? Or you do not know which school you should choose? Well, the top 10 best universities in Canada will be introduced below.

is situated in Vancouver and Kelowna, British Colombia, Canada. There are two campuses: Vancouver and Okanagan. A variety of majors are provided in undergraduate as well as post-graduate. UBC is one of the top public university in the country as well as the world. Ranked as one of the best universities in Canada, UBC has received seven Nobel Prizes, 64 Olympic medals, and 68 Rhodes Scholarships. Moreover, two Canadian prime ministers are also alumni of this university.

was established since 1908 and is located in Edmonton, Alberta, Canada. This university consists of four campuses in Edmonton, one campus (the Augustana campus) in Camrose and a staff center in downtown Calgary. University of Alberta is recognized as one of the top five universities in Canada and one of the world’s top 100 universities. Prime Minister Joe Clark, Nobel laureate Richard E. Taylor, Governor General Roland Michener are the alumni of this university.

is one of Canadian prominent public universities. SFC locates in British Columbia, Canada. Its main campus is situated on Burnaby, while its satellite campuses are in downtown Vancouver and Surrey. SFU is the only Canadian university which is awarded with Prix du XXe siècle from the Royal Architectural Institute of Canada, representing the excellence of nationally noticeable architecture. SFU has also been known for its athletics since it is the only Canadian university to be accepted as a member of the National Collegiate Athletic Association.

lies on the foot of Mount Royal in Downtown Montreal, Quebec, Canada. McGill consists of 11 faculties and 11 professional schools which comprise 300 fields of studies for 38,000 graduates, undergraduates as well as continuing studies students. Among all Canadian university, McGill ranks the first in Medical-Doctoral for the ninth year in a row (Maclean’s). Also, McGill is 20th world’s best university, due to QS World University Rankings.

Its main campus, which covers an area of 404 hectares, is situated in Uptown Waterloo, Ontario, Canada. University of Waterloo stands on the 3rd of Maclean’s Ranking. According to QS World University Rankings, UW was ranked the 1st in Canada and the 32nd in the world in field of statistics and operational research. Also, it ranked the 2nd in Canada and the 29th in the world in field of mathematics. In addition, UW specializes in the field of engineering, computer science and technology.

is Canada’s third-largest university which locates in Toronto, Ontario, Canada. York University provides 11 faculties, has approximately 54,000 students, and there are around 260,000 alumni worldwide. YU’s faculty of science, along with Lassonde School of Engineering (YU’s professional engineering school) has conducted several space research instruments and applications which are currently used by NASA. Furthermore, YU has consistently been ranked one of the top university in field of law and business in Canada as well as in the world.

is situated in Calgary, Alberta, Canada. University of Calgary possesses 85 research institutes and centers, and this public university is formed from 14 faculties. University of Calgary is where many significant inventions like neurochip was born. It has got highest reputation in science and engineering programs. Regarding to its alumni, there are 150,000 graduates worldwide, including the current Canadian Prime Minister Stephen Harpher and Canadian astronaut Robert Thirsk.

is ranked as the 10th best university in Canada, according the University Web Ranking. UVic is located in Saanich and Oak Bay, northeast of downtown Victoria, British Columbia, Canada. UVic is an attractive university because of its beautiful garden, innovative architect, mild climate, especially its cooperative education. UVic is mostly known for its earth and ocean sciences, engineering and law programs.

After all, Canada is a developed country which has potentials in education, specifically higher education. The top 10 universities in Canada above are compiled according to 2014 University Web Ranking. Hopefully, this article can help you to narrow your choice of choosing Canadian universities you wish to pursue your study. 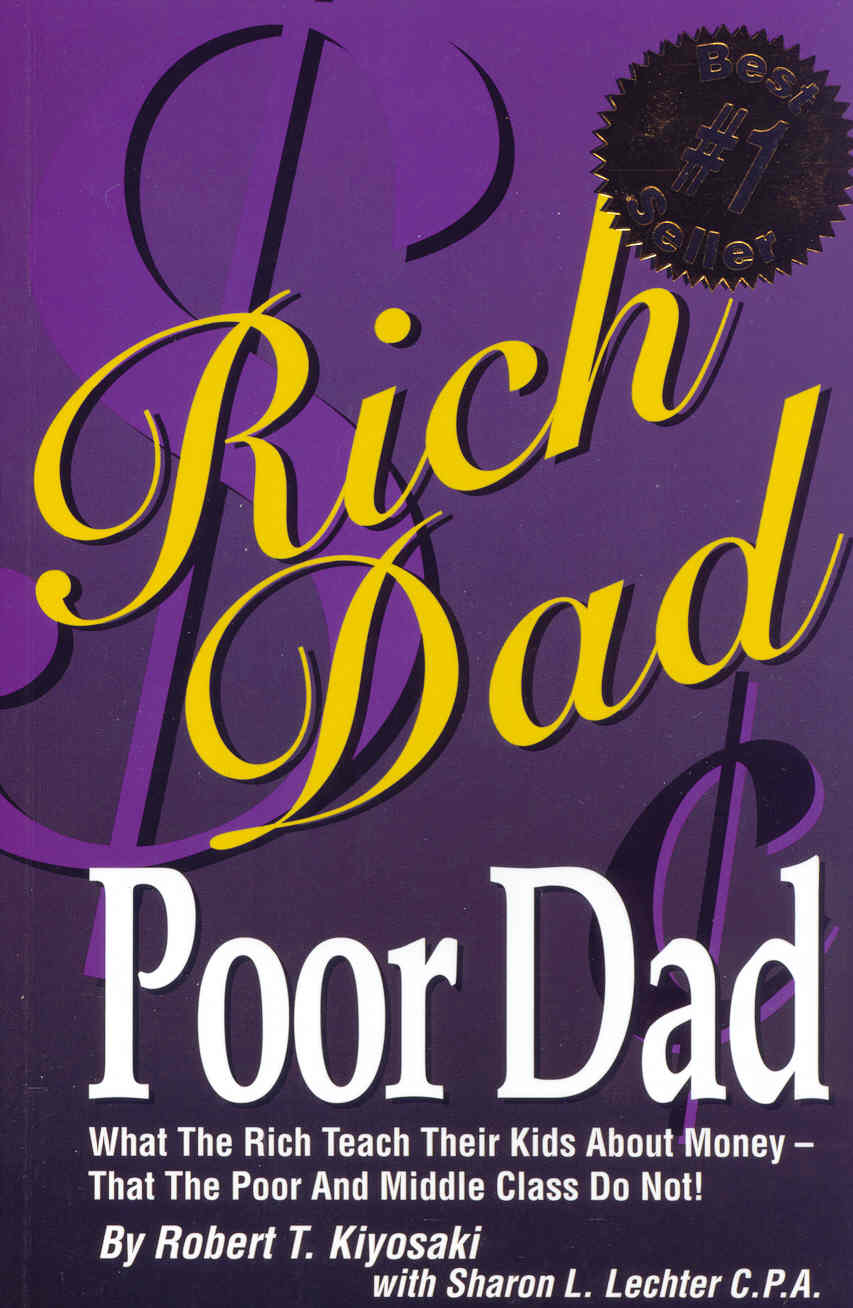 Children in poor families are usually recommended to study hard … 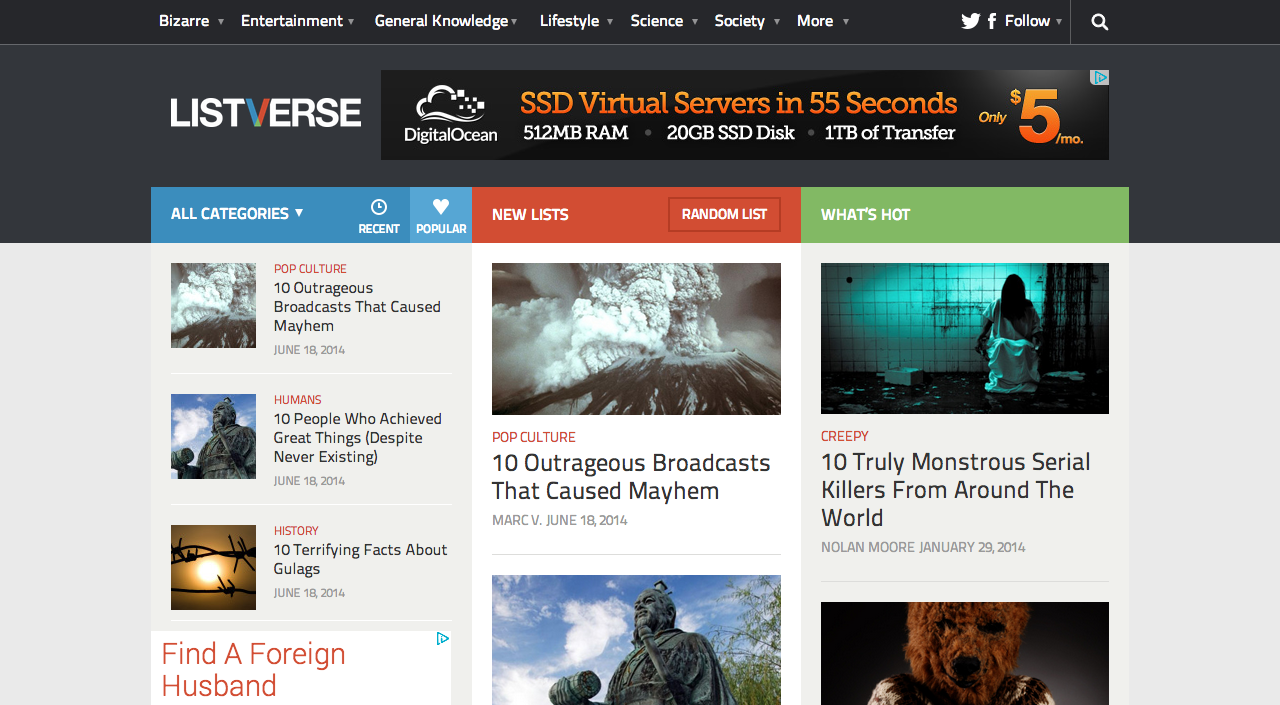 Since advanced in technology, the way people get information is …