What is it that makes a bad flight bad? Well, crashing is obviously not a good thing nor is an emergency landing or a hijack situation. Unfortunately, such occurrences are rare and it is rather more mundane things these days that make a poor flight. Like a surly flight attendant, a patch of turbulence, a boring movie or something like the following 10 incidents.

When I first tried to get on this flight I was told it was full. I should have immediately succeed then that something was amiss when a few minutes later some seats miraculously appeared for fifteen of us!

Aboard the Fokker it soon became apparent how this miracle occurred. Burma Air had simply bolted in a few extra rows of seats, each with broken fold-down tables covered in graffiti. As we taxied onto the runway, our knees under our chins, the unsmiling flight attendant kicked broken armrests under our seats and tossed us a cardboard box with a complimentary sandwich. As we took off, swarms of tiny German cockway. I was tempted to join them.

Halfway through this flight the plane dipped sharply 90 degrees to the right and then 180 degrees just as sharply to the left. The incident probably would have gone relatively unnoticed except for the fact that the flight attendant abandoned the food trolley and ran screaming to the cockpit to see what had happened. I spent the rest of the flight clutching the armrests, realising just how much blind faith in your pilot contributes to a sound and peaceful flight.

When you spend an hour or so in a small single-engined Cessna you realize why they invented 747s with reclining seats, in-flight entertainment and flight attendants to cater for your every whim and also why the air sickness bag was invented.

To be honest, this flight wasn’t too bad. I was just left a little unsettled by the captain’s insistence on ending each of his messages with inshallah Arabic for ‘God willing’. In the course of the flight we were going to cruise at an altitude of 33,000 feet Good willing cross over the horn of Africa God willing and finally land at Nairobi Airport God willing. Even the in-flight movie was presented to use subject to divine wishes. If that wasn’t enough, the sight of the entire planeload of passengers lying prostrate in the aisles at prayer time really pushed me over the edge. I spent the rest of the flight mumbling inshallah myself.

We left Kigali in torrential rains and arrived in Bujumbura as they were evacuating all the foreigners in a big Air France jumbo because of a massacre going on in downtown Bujumbura. Yes, I guess you could say that it was an interesting flight.

When it comes to in-flight service, you can’t go past the smiling, friendly ways of Greece’s national carrier. As soon as the safety demonstrations are over and the plane is up in the air, the lovely ladies of Olympic barricade themselves in the gallery of a fag and chinwag, never to be seen again for the rest of the flight.

And God help anyone who disturbs them. The lady sitting next to me on this particular flight had a headache and after unsuccessfully buzzing the flight attendant for three hours bravely decided to go up to the galley and as for an aspirin. She came back empty handed and chastened by a surly flight attendant who, after hearing her request, snapped ‘What do you think we are? A bloody chemist?

The portents for this flight weren’t good. I was rushing home to see my sister who was in intensive care with pneumonia. I got trapped against the window by a mother and her screaming child. I could have coped with that I had my Walkman except that the Qantas flight attendant insisted I move to a seat in the centre aisle. I had barely settled in when I was asked to move again, this time for a little old lady with gout. Half an hour later I moved again. The flight crew had obviously figured that it was better to inconvenience one passenger four times than four passengers once each. I spent the entire 22 hours as the token put-upon passenger.

After checking my bag and issuing me with a boarding card, the good folk of Varig then decided not to allow me on board without a Brazilian visa, even though a few days before they assured me that I didn’t need one. After a frantic taxi ride back into Lagos and a humiliating scene where I prostrated myself before the Brazilian Consul and begged him for a stamp, I was finally let on board seconds before the once a week flight took off.

There is a happy ending though. By that stage, economy was full, so I ended up being upgraded to business class where I enjoyed rump steak served on proper crockery and chatted with the guy next to me about the rare stumpy-legged goat he had smuggled on board in the hold.

Run by the Colombian military, Satena services the parts of Colombia no one else will like Leticia, deep in the Amazon bordering Peru and Brazil. The fact that the jungle surrounding Leticia is riddled with laboratories producing cocaine meant that I spent the entire flight in the company of some very dubious characters, including some goldfish in plastic drums with very erratic swimming habits.

It was my original intention to catch this little then seater all the way down to Mbandaka. But when the right-hand engine caught fire as we prepared to take off from Lisala, I decided to bail out while I still could. I made my way down to the Zaire River to catch a barge instead, leaving two guys with buckets of sand to try and put the fire out. 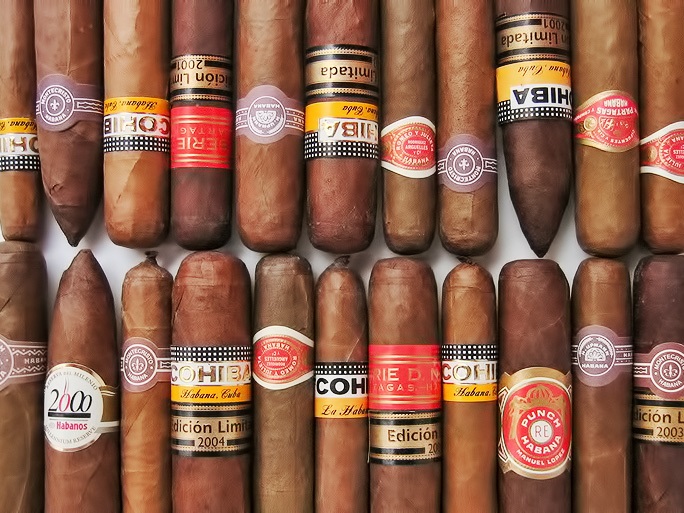 If you are a cigar aficionado in the US, you … 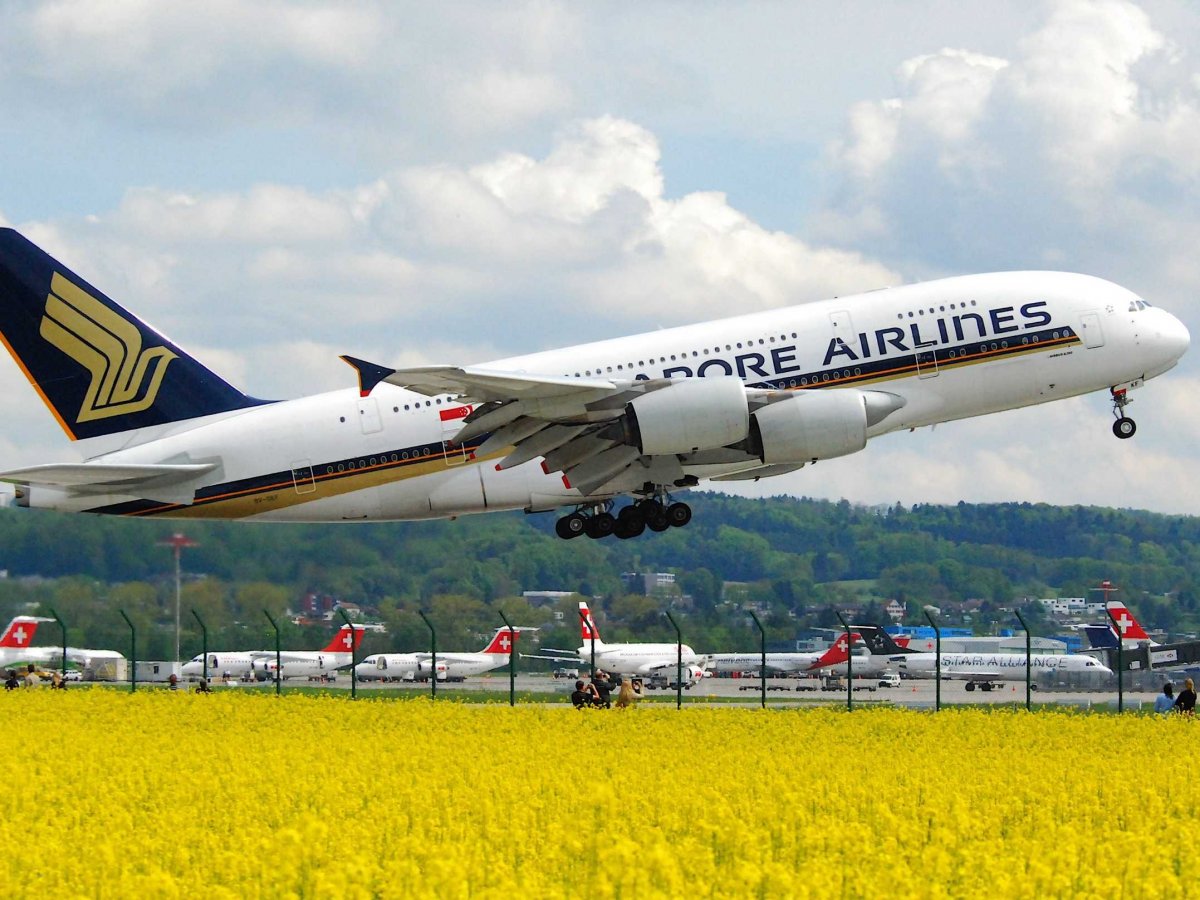 Airline travel is traditionally an extremely safe made among all …