By now the world knows about the Samsung Galaxy S7, released on March 11, 2016. This was great news for fans of Samsung Galaxy devices, who long anticipated the event. Well, there are some great features compared to the Galaxy S6 that users will surely like.

Best Smartphone Ever? What’s all the hype about? Well, did you know that the US firm Consumer Reports rated the Samsung Galaxy S7 as as the best smartphone they’ve ever reviewed! See our list of the top 10 awesome new features, and see if you agree this is the best smartphone ever.

You can buy the best smartphone, the Samsung Galaxy S7, unlocked on Amazon.com

The previous model, the S6, did were not properly water-resistant nor dust-resistant as Samsung did away with the feature. But it’s back again, and boy do we need this! This is one of the most valuable selling points, literally it can save you hundreds of dollars. Just don’t take it scuba diving.

Featuring a 5.1-inch display with OHD resolution, the S7 now has an always-on display setting that allows you to see all your notifications, messages, alerts, and more, just with a glance while in standby mode. No more fiddling with tiny buttons. And this feature is optimized to conserve battery as much as possible.

The new Samsung Galaxy S7 packs a whopping 3,000Ah battery, much larger than the 2,550mAh inside the Galaxy S6. This new S7 is a workhorse and will keep you productive or entertained all day long. Our only gripe is that the battery is not removable, but I guess that’s because they need to maintain the body sealed to keep out water.

The Qualcomm based Snapdragon processor is back in this new generation of Galaxy S7. Recall that Samsung threw Snapdragon out of the picture last year, and now it seems the two companies are back in business. The Samsung 820 runs so fast that it relies on liquid-cooling to keep the smartphone from overheating – pretty bad ass! There’s also a version that runs on Samsung’s own Exynos processor.

With a more powerful processor comes a memory boost in the Galaxy S7, which sports 4GB of LPDDR4 RAM. This latest generation of memory technology consumes less battery. On the other hand, recall the Galaxy S6 only carried 3GB of RAM.

Yes, it’s back! This is also a feature that was removed on the S6 and now it is back by popular demand. The choice is now back into your hands, literally, to upgrade your storage as you wish. Keep in mind that some MicroSD cards perform better than others, so read our recommended top 10 picks.

The ever so important camera is getting an overhaul as well. Thank goodness, because this is probably one of the most used features on the phone. The S7 has a larger aperture size of f/1.7 ensuring better low light pictures, and 12megapixel rear camera which is still very crystal clear at 12MP. Auto focus is now lightning fast.

The Samsung Galaxy S7 supports Cat 9 LTE speeds, which translates to higher download and upload speeds that you can typically get at home. It handles 450Mbps download and 50Mpbs upload. Maybe it’s the Qualcomm technology at work, I don’t know, but that’s dang fast.

As expected, we get the latest version of Android preinstalled and shining in all its glory. Marshmallow helps extend battery life, improved app security, and tighter Google integration.

The phone’s base UI, TouchWiz, has been update as well for the Samsung Galaxy S7. The notification panel is more easily readable and configurable. The icons are an odd shape, a mix of square and circle which look a bit funny but hey, it works.

So here are the latest and greatest new features to get excited about on the new Samsung Galaxy S7. 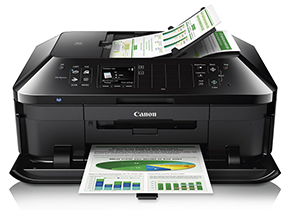 Information technology has advanced so much that there are not … 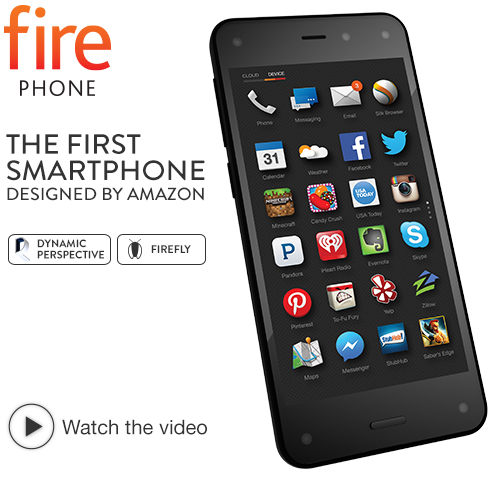