By now IOS 8 is old news but may are still wondering what are the official supported devices.  This was announced in 2014 which is also when iPhone 4 was officially killed.  Yet, as shown in the announcement below during their conference, IOS 8 was intended for iPhone 4s, iPhone 5, iPhone 5c, iPhone 5s, iPod touch 5th generation, iPad 2, iPad with Retina display, iPad Air, iPad Mini, and finally iPad Mini with Retina display. These are the official Apple devices that support IOS 8. 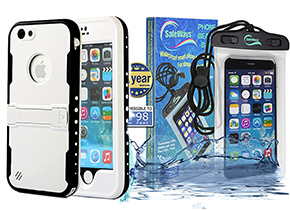 The weather is so unpredictable, so you should check out this … 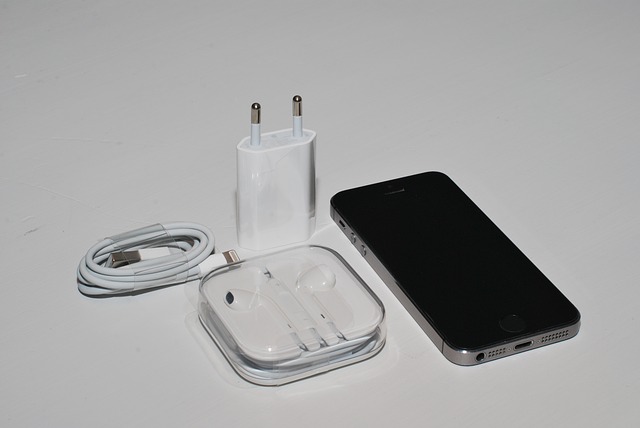 Does anyone in your life not have a wireless phone …