For 21st century people, Internet has played an important role in their lives . However , throughout the internet there many search engines alternative for that people prefer and give benefit to them, they will choose their favorite search engine which is easy for them to use . People always concern about losing contact with the world but the thing is search engines can provide them a big amount of news , information that people always wanted to know.

Google is one well known search engine for people. Google was launched in 1998 by Larry Page and Sergey Brin, Google is by far the most popular search engine globally. Originally named BackRub, Google’s network of sites roughly get 65% of all the United States queries and is considered by most people to be the world’s best. As of Oct. 3 2010, Alexa reports Google.com as the most visited website worldwide. Throughout Google you can be able to find almost all the thing that you want including your lesson , entertainment , news ect . what people like the most about Google is it provide a lot of information . It is easy to use not complicated. Google powers AOL (including CompuServe & Netscape), MySpace, Comcast Search and many other websites.

Beside Google Yahoo is also a popular search engine which is good and always provide news update all the time . Yahoo Started in 1994 by David Filo and Jerry Yang, Yahoo! was originally a directory of websites that later became its own crawler-based engine in 2002. As of late 2009, Yahoo! was the second biggest search engine on the web. However, in late August of 2010, Yahoo!’s results started using Bing’s index. As of Feb. 1 2012, Alexa reports Yahoo.com as the 4th most visited website globally. According to comScore, Yahoo during July 2013 surpassed Google on the number of United States visitors to its Web sites for the first time since May 2011, set at 196 million United States visitors, having increased by 21 percent in a year. Yahoo operates a portal that provides the latest news, entertainment, and sports information. The portal also gives users access to other Yahoo services like Yahoo Mail, Yahoo Maps, Yahoo Finance, Yahoo Groups and Yahoo Messenger.

Bing is a web search engine from Microsoft .Bing was Launched in 2009 by Microsoft, Bing is their latest web-based search service. In late August, Bing officially started delivering Yahoo!’s results. Former Microsoft search engines include Microsoft Live and MSN. As of February 1 2012, Alexa reports Bing.com as the 26th most visited website worldwide. Bing including Yahoo!, AltaVista, AlltheWeb, GoodSearch, Lycos, Go.com and many other websites delivering results to their users. Bing also integrate with the other site including facebook , Apple .. which make it is become easier for the users . Bing Mobile allow users to conduct search queries on their mobile devices, either via the mobile browser or a downloadable mobile application. In the United States, Microsoft also operates a toll-free number for directory assistance called Bing 411.

Ask is one other popular search engines for netizens . Ask is a question answering-focused web search engine. You can ask whatever and find many acceptable answers in this site . Ask was Formally known as Ask Jeeves, Ask was founded in 1996 with the idea of allowing users to get answers to questions posed in everyday, natural language, as well as traditional keyword searching. Today Ask.com includes support for math, dictionary, and conversion questions. In November of 2010 Ask.com announced it would no longer be crawling, indexing and ranking its own pages, and will instead be outsourcing that to Google or Bing. Ask will continue to focus heavily on Q&A. Ask.com now reaches 100 million global users per month through its website with more than 2 million downloads of its flagship mobile app.The company has also released additional apps spun out of its Q&A experience, including Ask Around in 2011 and PollRoll in 2012.

This name might sound a bit funny , however this search engine also appear on the list of the best search engines . DuckDuckGo was Founded in September of 2008 by Gabriel Weinberg, DuckDuckGo (DDG) prides itself on respecting user privacy. Duck Duck Go compiles its result by crawling many sources, including DuckDuckBot (their web crawler), crowd-sourced sites, Yahoo! “BOSS”, embed.ly, WolframAlpha, EntireWeb, Blekko and Bing. DuckDuckGo is an Internet search engine that emphasizes protecting searchers’ privacy and avoiding the “filter bubble” of personalized search results. DuckDuckGo distinguishes itself from other search engines by not profiling its users and by deliberately showing all users the same search results for a given search term.DuckDuckGo also emphasizes getting information from the best sources rather than the most sources.

Yandex is a Russian Internet company which operates the largest search engine in Russia with about 60% market share in that country . The Yandex.ru home page has been rated as the most popular website in Russia. Yandex was Launched in 2010, this search engine offers people around the globe to the opportunity to search pages in English, French, German and other European languages. It’s a spin-off of Russia’s predominant search engine, Yandex.ru, which has been around since 1997. Features include free email, an API and search suggestions. The company’s mission is to provide answers to any questions users have or think about .

Blekko was Launched on November 1, 2010, blekko is quickly becoming known as the “slashtag” engine. blekko’s slashtags allow you to quickly and easily create custom searches. blekko also offers some of the best free optimzation and anlysis tools for webmasters . This search engine gathered from a set of 3 billion trusted webpages and excluding such sites as content farms . Blekko uses an initiative called slashtags, consisting of a text tag preceded by a “/” slash character, to allow ease of searching and categorise searches. System and pre-defined slashtags allow users to start searching right away. Users can create slashtags after signup, to perform custom-sorted searches and to reduce spam.

Entireweb was launched in 2000, Entireweb launched their International search engine Entireweb 3.0 on April 7th, 2010 to compete with the current market leaders. It provides a number of advertising programs to help you get exposure, but you can also certainly. This web is a highly popular general purpose search engine used by millions of people around the world.

Webopedia Webopedia is one of the most amazing and useful websites on the World Wide Web. Webopedia is an encyclopedic resource dedicated to searching techno terminology and computer definitions. Teach yourself what ‘domain name system’ is, or teach yourself what ‘DDRAM’ means on your computer. Webopedia is absolutely a perfect resource for non-technical people to make more sense of the computers around them. This web is an online tech dictionary for IT professionals and educators, providing definitions to words, phrases and abbreviations related to computing and information technology. Our goal is to provide easy-to-understand definitions, avoiding the use of heavy jargon when possible so that the site is accessible to users with a wide range of computer knowledge.

is one suitable search engines for people . Mahalo results have a higher quality of content and relevance. Mahalo also offers regular web searching in addition to asking questions. Depending on which of the two search boxes you use at Mahalo, you will either get direct content topic hits or suggested answers to your question. Throughout Mahalo you will be able to learn many new things since this web provide a lot of instruction about how to do or create things . What are you waiting for join Mahalo and learn anything that you want . 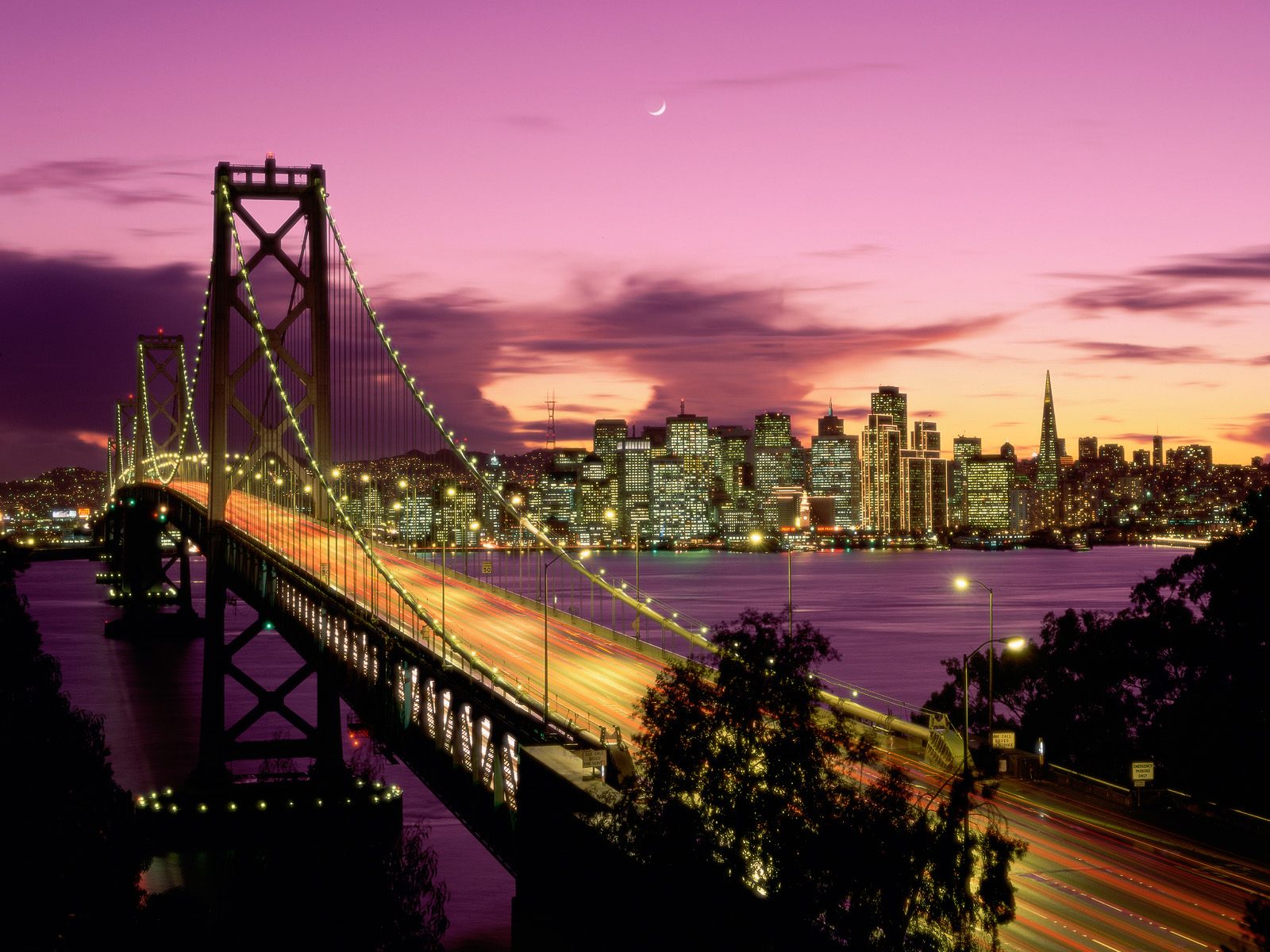 Most people always set a goal to go around the … 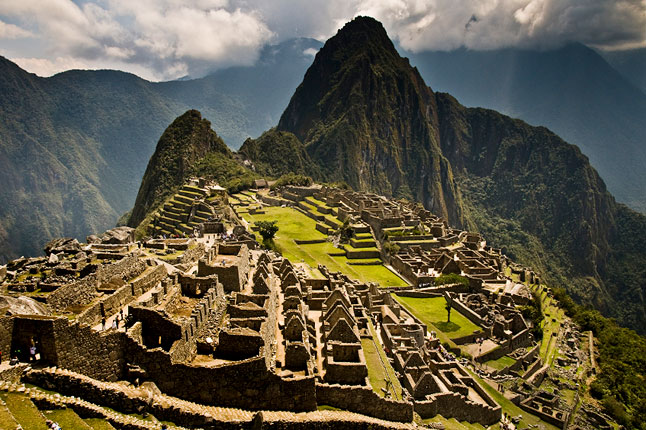 A pleasant activity which gives you relaxation and enjoyment, traveling, …