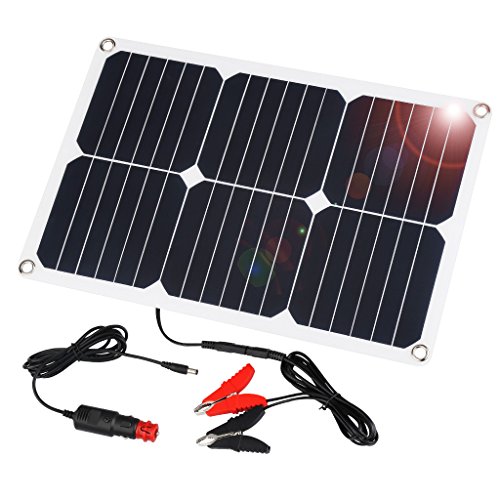 Solar Charger: Made for Battery MaintenanceThe solar battery charger is …