X Factor is one popular singing competition . The “X Factor” of the title refers to the undefinable “something” that makes for star quality. Every years X factor has received many competitors and all of them are the people who are have passion in music and there is only the most outstanding one that can survive till the end of the competition .

Jay James turned to singing when he was sidelined in his Navy career by an injury. So When he got back home he started to played a guitar and sing and he known that he like it and he is addicted to it . Therefore he decided to join this competition . He is a talented guy and finally he could make the judges surprise by his amazing voice . The 30-year-old from West Wales treated the Judges to Say Something by A Great Big World & Christina Aguilera.

Andrea Faustini is a 20 years old contestant . He is from Rome , Italy. The 20-year-old student’s love of dogs – pugs in particular – made him look as though he’d be yet another quirky contestant.He said that he doesn’t own dogs at the moment because his flat is too small, but if he did then he’d like two called Simon and Cowell. Back to the audition itself. You could tell that judges Simon, Cheryl, Mel B and Louis thought he was going to be a write off after seeing a bunch of sub-par auditionees, especially when he whipped out his Scary Spice doll.But when he started to sing Jackson 5 classic Who’s Lovin’ You, he blew everyone away with his smooth, soulful vocals.Chezza said he was the ‘biggest example of not judging a book by its cover.’Mel B added: ‘You took it to church and back, brother! I loved that. My favourite audition so far.

Lola Saunders has rocketed straight into being the joint favourite to win the 11th series of The X Factor after her phenomenal audition. Lola Saunders, a 20 year old from South Shields, takes her turn in front of the judges this weekend and with an unusual occupation she immediately catches their attention – she’s a fishmonger. The 20-year-old fishmonger from South Shields impressed judges Simon Cowell, Cheryl Fernandez-Versini, Mel B and Louis Walsh with her cover of Make You Feel My Love.And she’s now straight in as the joint favourite to win alongside Jay James who audiences saw impress judges last week.

Monica Michael has vowed to win the contest in memory of Savvakis Georgiou, who was at her audition for the show last month.The 24-year-old reduced judge Cheryl Fernandez-Versini to tears as she performed her own song, Pretty Little Sister, on Saturday’s ITV show. Youth worker Monica Michael dedicated her song to her younger sister Natalie, an original composition called Pretty Little Sister that had Cheryl in floods and admitting she would download the song ‘tomorrow’.It was a rather surprising audition that reminded Simon why he made shows like this, to find real people like Monica. And she got the break she really wanted. Nice.

In scenes due to air in tonight’s episode, Jake’s back with his guitar and a new attitude ready for another bite at the bullet, playing a zooped up version of All Of ME by John Legend.But it only takes a wrinkle of Chezza’s nose to tell that all is not well.Mel B is the first to jump in with her two penny’s worth, concluding that his heart is just not in it: ‘What are you thinking about when you’re singing that song? Because I can see your thought patterns are all over the place. Jake is a emotional guy and he can express his feeling very well by signing and this is also a point that make the judges gave him a thumb up .

Only the young is a band that contents 4 members Mikey, Betsy, Parisa and Charlie. The foursome, who auditioned with a funky version of Elton John’s The Way You Look Tonight, bowled the judges over, and even had Simon tapping along with them.‘That’s how you do an audition’ Cheryl said, with a pleased Simon Cowell saying: ‘I’d love to work with you.’Of course, the band got four yeses and went through to the next round.Simon quipped ‘I’d quite like to find the next Steps, but with better people in it’.These foursome have tried their best to express their talent that wowed the judges and they receive many love from viewers.

Share on Facebook Share on Twitter 15-year-old Reece Bibby seems to make quite the impression on the judges in this audition video.The X Factor returns for its eleventh series on August 30, and if all the acts are as brilliant as Reece, we’re in for a treat.The youngster performs a great version of Latch by Disclosure on his acoustic guitar, and Simon Cowell, Mel B, Louis Walsh and Cheryl Fernandez-Versini lap it up.Meanwhile his family watch in from backstage with his proud mum in tears.

A Confident 17 year old Jack Walton was immediately picked on by Mel for also being from Leeds – ‘you’d better be good’. Happily his performance of Waves (Cheryl’s ‘summer anthem’ apparently) was fresh, Mel said he had just ‘got it’ and was as ‘cute as pie’ – and he’s also through to boot camp. But unlike many teenagers you can name, Walton sneak out for an audition in the X-Factor. And well, since he don’t want his parents to have their hopes high, he didn’t bring them and freed himself from pressure.

Ben Haenow, a 29 year old van driver from Croydon, makes his mark on tonight’s X Factor show, with a performance of Ain’t No Sunshine by Bill Withers.The likeable chappy showed up earlier this year to try out for the ITV show and explained his decision to audition to the team saying:“I am a van driver from Croydon, I am obviously living the dream! On a real level, it’s not something I want to do for the rest of my life. I want to be a real musician.” His performance was smooth and controlled but afterwards Simon Cowell had a few reservations.

Kayleigh Manners, 23, from Harehills and 17-year-old Jack Walton, from Castleford, both got the maximum four yes votes after impressing celebrity judges with their singing and acoustic guitar playing. Kayleigh Manners auditioned for the X Factor 2014 earlier this year and her performance was a big hit with the judges . She grow up in the same area of Leads as Mel B and feels if Mel can escape the poverty around her, then there is hope for other. Kayleigh sang Sam Smith’s Stay With Me for the Panel and wowed with her performance. 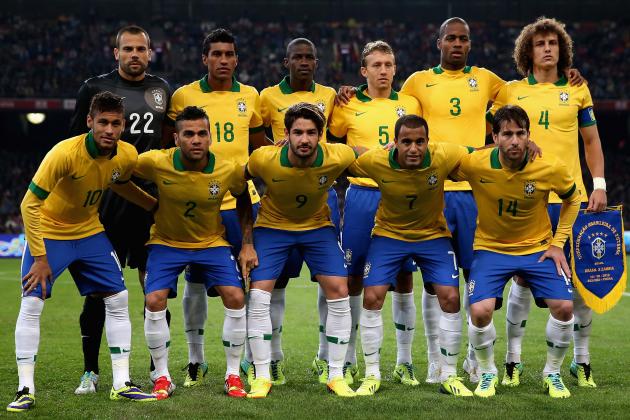 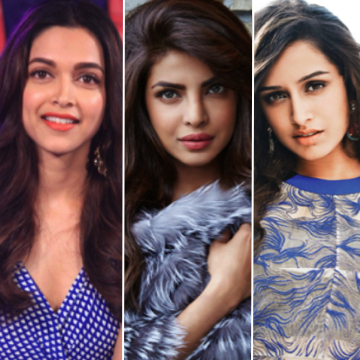