Kpop has grown into a popular subculture among teenagers and young adults throughout any other countries, resulting in widespread interest in the fashion, style and also their body that goes through their songs. Most of the men of Kpop share their complexions, chiseled faces and an image that is steamy-yet-conservative.

1. Se7en: Se7en is a veteran of one of the early “Korean Waves” that took East Asia by storm. Speculating that he could cross over, his management sent him to U.S. to record a single with Lil Kim, but it flopped. His career is currently on hold again, due to military conscription. On his first day of active duty, his record label YG released his single “Thank U”.

2. Choi Minho: Unlike most Kpop idols, Minho never had to bother with the system’s notorious trainee system. Despite no prior music training, Minho has become a successful rapper and adept lyricist. It helps that fans can’t get enough of his puppy dog eyes and disarming smile.

3. Taeyang: Taeyang isn’t allowed to keep his shirt on longer than 30 minutes at a time, apparently. That’s the reason why his solo music has been popular in U.S. and Canada. He instantly solidified himself as the sensitive bad boy crooning his way out of heartbreak. You can think of him as Justin Timberlake.

4. Hero Jaejoong: Jaejoong is one of the first pop stars who make girls swoon. His claim to fame is DBSK. After the group dissolved, he went on to form JYJ with remaining members. Jaejoong probably could’ve milked the rest of his youth as a model, but he’s proven to be more than a pretty face.

5. Tablo: When rumors stirred that Tablo faked his Standford degree, his career tanked, and he and his wife received death threats. It was all a real shame because he’s a cute, whip-smart talent that helped pave the way for hip-hop in South Korea. Fortunately, after years in hiatus, Tablo recently made a comeback.

6. Rain: Rain is arguably the best known Kpop star and can still out-dance, out-sing and out-woo all the young bucks. He recently wrapped up his term in military service and is currently building his own media empire. Recently, he made a comeback with the song called “ La Song”.

7. Jay Park: Jay Park was born and raised in the Seattle area, Park rose to local fame as a rapper and dancer in the influential Art of Movement Bboy crew. He reached South Korea prominence as part of the boy band 2PM, but was eventually kicked out. During his exile, he returned to U.S., where he opened for Ne-yo and penned a track for Will Smith. South Korea has forgiven him, he has forged a solo career.

8. Choi Siwon: Alongside a successful domestic career. Siwon has appeared in high profile Hong Kong film and in Taiwanese serial drama, and he’s the one of few South Korea pop stars to be immortalized on Mainland Chinese stamps. Siwon is a member of the group Super Junior. If the Chinese diaspora and Koreans can agree on anything, it’s this classically handsome 26 year-old.

9. T.O.P: Ladies love this dashing and understatedly cool rapper. As a kid, T.O.P found refuge in the underground rap scene and later deemed too chubby for Kpop. But he made it, and nowadays it often looks like he’s trying not to crack up during his group’s cheesier dance members. Nonetheless, he has a commanding stage presence and has already launched a successful acting career.

10. Psy: Seriously! Within the image obsessed Kpop landscape there doesn’t seem to be much room for ayone who doesn’t embody the physical ideal. Armed with an acerbic wit and a knack for infectious anthems, the veteran hip-hopper proves you don’t need to be a hottie with a body to have real swagger. Psy is a talented underdog who’s down to have fun, and you can’t beat that. 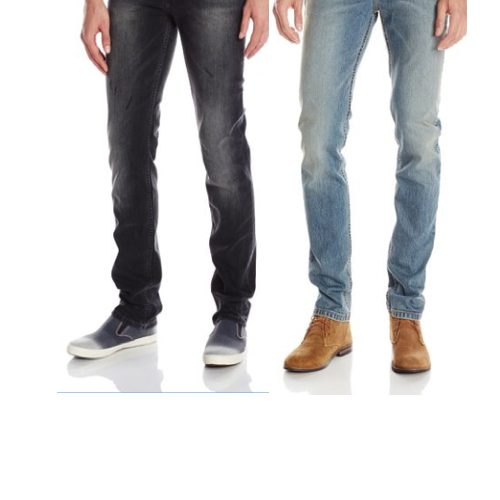 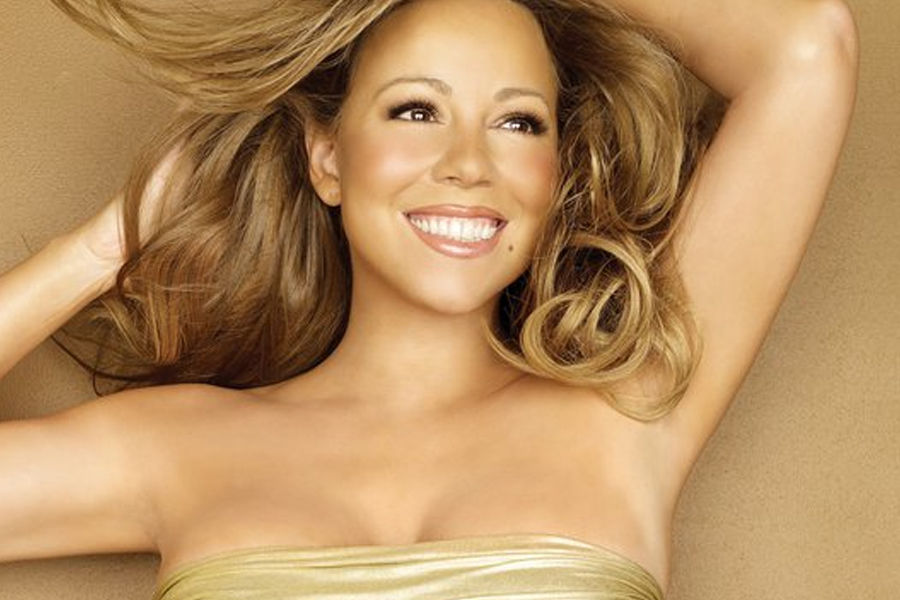