Music is sort of entertainment which is used to reduce people’s loneliness and turn the unpleasant feeling into a better one. Along with beautiful lyrics and beautiful soundtracks, music is also an effective way to help people while they’re in a stressful mood. Music consists of various genres due to the region, and Kpop which was born in South Korea is one of the popular musical genre, especially for teenagers. In this 2014, the comebacks and the releases, as well as the debuts, have brought a wide range of Kpop songs continuously into the music industry. Since 2014 has not come to the end yet, here are the top 10 best songs so far.

It is sung by a girl group Girl’s Day. It was released as the lead single from album Everyday 3 on January 03, 2014 under Dream Tea Entertainment. On January 11, within just two hours of its release, “Something” reached the top position in all the nine major charts; it peaked at the top on Bugs, Soribada, and Daum, and it was running at #2 on Melon, Mnet, and Olleh Music. Moreover, “Something” also topped the Gaon Monthly Singles Chart and Streaming Singles Chart and ranked #2 on Gaon Singles Chart, Download Single Chart and Billboard Kpop Hot 100. Plus, “Something” also got many first place awards in various music show broadcasts.

2.Not Spring, Love or Cherry Blossoms

It is a debut released of HIGH4 which consists of 4 charming guys—Kim SungGu, Alex, Baek Hyung Han and Im Young Jun. This song is contributed by IU. It is such a great spring song which is really nice to be listened. The song features an awesome melody as well as great vocals. Along with IU’s sweet voice which fits very well, this song just get nicer. It was the top song on Korean Kpop Hot 100, remaining for 3 weeks.

It is the first song from debut album “Play” by Akdong Musician which is a Kpop duo consisting of two young siblings Lee Chan-Hyuk (17 years old) and Lee Soo Hyun (15 years old). 200%’s music video was showcased on April 7 with the digital album release. In just a short time after released, 200% experienced a strong success to reach the top of music charts and get nomination for Worlds Best Song in World Music Awards. Additionally, “200%” won “Best Song of March in Gaon K-pop Awards.

Some is the collaborative song by Sistar’s Soyou and hip-hopper Jung GiGo. After its release as a digital single on February 7, 2014, “Some” immediately topped all 9 major music charts such as MelOn, Mnet, Olleh, Bugs, Monkey3, Genie, Naver, Daum and Soribada. Furthermore, “Some” ranked #1 on Gaon Singles Chart for 2 weeks. Also, this song peaked at the top on Korean K-pop Hot 100, remaining there for 6 weeks.

It is a popular song by a famous Kpop girl band “2NE1”. Corresponding to the song, Come Back Home’s music video was released on March 2, 2014. It is the first single from the album “Crush”. Being such as great song, Come Back Home was listed on Instiz.net’s “All Kill” where it peaked at the top on nine of Korea’s online music charts. In addition, Come Back Home also topped Gaon chart and got number 2 in Billboard Kpop Hot 100.

It is a Korean-language song by rapper San E and After School’s Raina. It was released on June 14, 2014. Being such a great collaborative song, A Midsummer Night’s Sweetness topped on the 10 major charts including Olleh, Bugs, Daum, Naver, Soribada, Genie, Mnet, monkey3, Cyworld, and MelOn. Besides, this song hit the top not only on Gaon Weekly Singles Chart but also on Gaon Monthly Singles Chart. More importantly, A Midsummer Night’s Sweetness was also ranked at the high position on the other charts. Simply put, it got #3 on Inkigayo Chart and Music Core Chart and got #4 on M!Countdown Chart.

On March 31, 2014, this song was released as the 5th single from the 4th mini album Pink Blossom by a charming girl group A Pink. After shortly released, Mr.chu immediately topped all Korean music websites, peaking at the top on nine major charts such as Mnet, Bugs, Soribada, Olleh, Naver, Daum, Monkey3, Cyworld and Genie and getting number-two on Melon. Additionally, Mr.Chu also reached the high position on all Gaon Charts; it ranked #1 on Download Singles Chart, #2 on Singles Chart and Local Singles Chart, #3 on Mobile Ringtone Chart and Karaoke Chart, and #4 on Streaming Singles Chart and BGM Chart. Plus, Mr.Chu was listed in Billboard Kpop Hot 100 at the 2nd position.

Recently, Empty is a popular song in South Korean which receive a massive support. Empty is a song from the debut album “2014S/S” by a new male group Winner which consists of five members. Empty features a hip-hop style and R&B ballad song, along with impressive, unique vocals of the boy band. In just two weeks, Empty moves from No.12 to the top on K-pop Music Chart. Empty was also the chart topper on SBS Inkigayo, KBS Music Bank, and M!Countdown.

Short Hair is the lead single of AOA’s first mini-album Short Hair which was released on June 19, 2014. “Short Hair”, along with cutely sexy concept, features a distinctive retro beat as well as jazzy music. After the release of “Short Hair” by the new rising stars AOA, the song later peaked at the top ten on Gaon Chart and Kpop Billboard; particularly, it was ranked at number 5 on Gaon Chart and number 9 on Kpop Billboard.

All in all, these are the top 10 best K-pop songs for the three quarters of 2014. If you have never listened to this song, you can try. But if you have other songs which you wish to be listed in this list, you can let me know. Welcome for your comment! 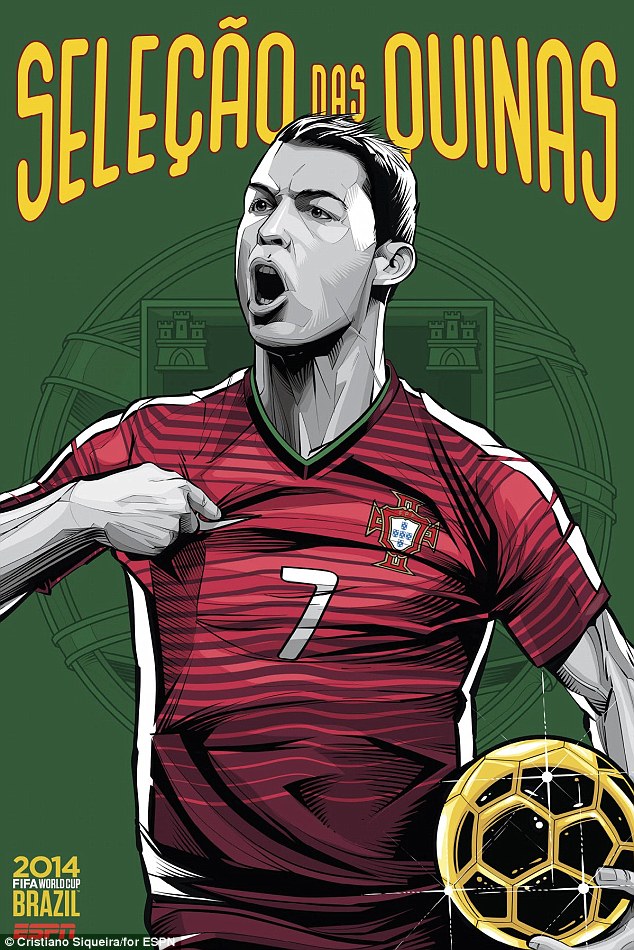 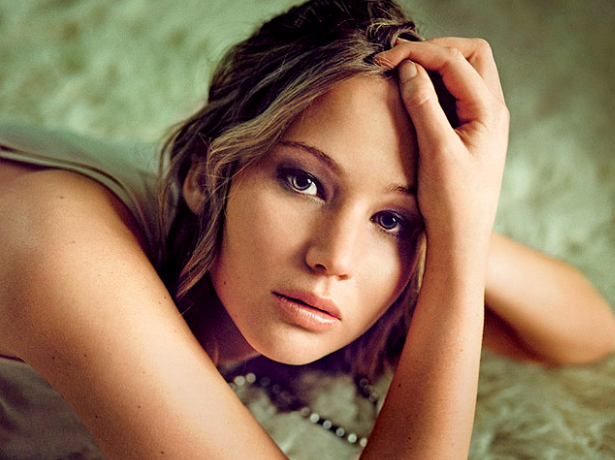