When you’re travelling, where you consummate your holiday romance can be more important than who you do it with. Here are some suggestions for places that could make the whole experience unforgettable or end up landing you in jail. 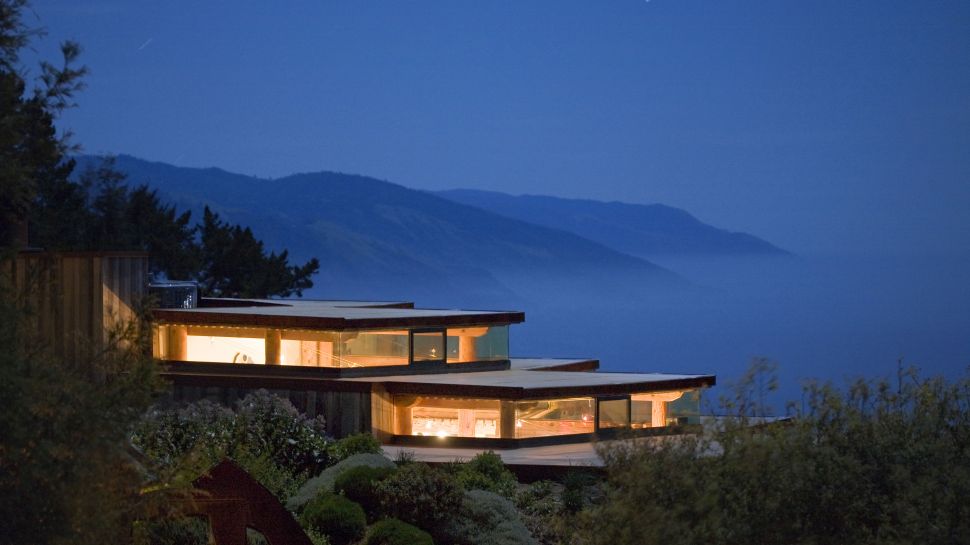 Whenever you heard about hotel, what do you think of? …

Nowadays, South Korea is very famous for their Kpop entertainment. …