K-pop refers to a genre of popular music produced in South Korea. One of the unique aspects of K-pop is the creation of idol groups. K-pop idols undergo rigorous training in dance, choreography, voice training and so on. K-pop idols are incredibly hard-working, dedicated professional entertainers and media personalities. Boy bands have gone of fashion in the Western world, but they’re a huge deal in K-pop. Some idols who pass the auditions are contracted to perform in idol groups which are typically organized with all-boy members.

If you’re just learning about K-pop or if you’re already a fan, these are the top 10 most popular Korean K-pop boy bands you should know

Big Bang is a bit of an odd ball when it comes to K-pop. Not only do they greatly prefer making themselves into visual art to devising choreography and dancing, but they’ve launched an unprecedented career based on the differences in their voices rather than their blend and harmonization. Big Bang also transformed beautifully in the duration of their career, bringing more modern to their music.

The boys of SHINee were only kids when they got their start, and it has been an honor to watching them grow up and settle into their career as one of Korea’s most gifted dancers and singers. SHINee also among the best when it comes to pulling off gorgeous harmonization and heart-pounding high notes.

Super Junior known as one of Korea’s biggest groups with a grand total of 13 members. Although some of SJ’s members are on hiatus while serving in the military, the group is still active, and is awaiting the much-anticipated returns of their inactive members.

TVXQ began with acapella roots, and has since exploded on the scene as one of the most popular and talented group in Korea. After working through the split and still coming out on top, TVXQ has proven that they are in the business to stay and will continue to do well.

Boyfriend immediately played into that fantasy with their self-titled debut single, and they have been tugging at the heartstrings of their female fans. This boy groups are successful in bringing fresh and youthful energy to their performances and keep their smile to encourage their fans to smile along with them.

Beast has been one of the best Korean bands to transition to the Japanese language while still keeping their Korean vocals as strong as ever. In both languages they shine as a catchy dance group, and their performance videos are some of the most complex of the genre.

LED Apple rose to the challenge by creating a group which plays instruments and dances at the same time. Though the group has experienced several line-up changes, they’ve created and maintained a strong and individual sound that makes them a great and dynamic group to listen to.

When Jaejoong, Yoochun, and Junsu of TVXQ get into a major label dispute with SM Entertainment, fans were worried that the group would completely fall apart. Luckily, a better solution occurred. JYJ doesn’t quit reach the heights the united TVXQ was capable of, but still put on an excellent show as a trio.

B.A.P is rising the ranks of Korean’s most popular rookie groups following the release of their EP “No Mercy” and hit singles “Warrior” “Power” and “Stop It”. Though the group dances and puts on performances in the K-pop style, they are unique in their rap influences and grittiness while still layering on the sex appeal.

Though Exo is a new band on the scene, they are already proving to be an exciting new addition to the K-pop scene. Pulling members from both South Korea and China, Exo is diverse, inventive, and ambitious for a young band. Exo is currently devided into two subgroups, Exo-K and Exo-M, each including six members. 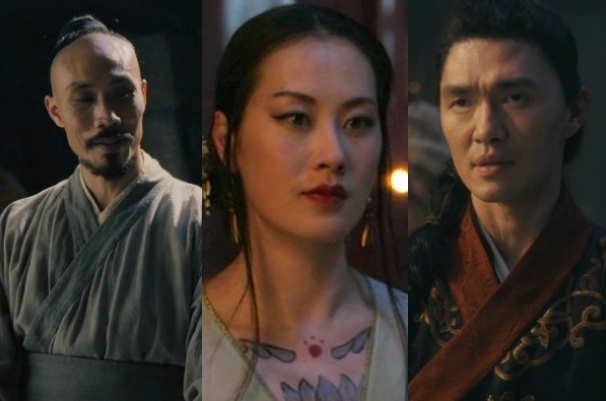 It was rated as one of the best films to … 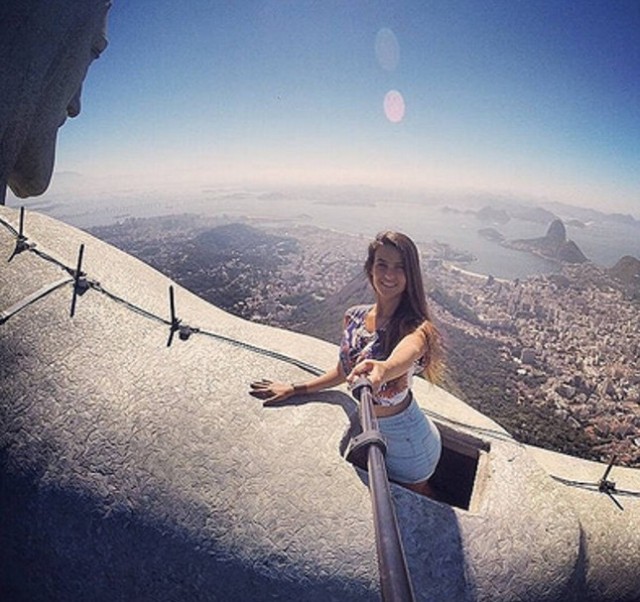