Southeast Asia, which is a sub region of Asia, comprises of 11 countries including Brunei, Cambodia, East Timor, Indonesia, Vietnam, Thailand, Philippine, Malaysia, Myanmar, Singapore and Laos. Southeast Asia covers the area of 4,500,000 km2, consisting of many interesting places located in all the countries. Among all those interesting places, there are top 10 places where you should visit if you are going to have your holiday in Southeast Asia.

To sum up, Southeast Asia is a large region which consists of many wonderful places to visit. Those places should be visited once in your life, so you will see how amazing those places are. If your favorite place is not listed, hopefully you will not mind since people come up with different ideas! 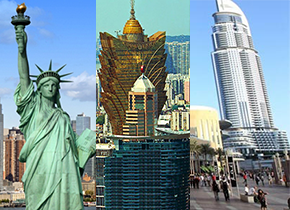 The GDP of countries increases from time to time and … 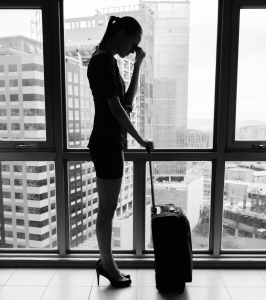 Flying around the world as a business traveler seems like …