Cambodia is one of the countries which has a lot of ancient temples. Khmer ancestors love to build them and now it becomes a national heritage for last generation. Just one province, Siem Reap, has countless temples already. Even world heritage state in this province. Below are the top 5 temples which i had choose from Siem Reap in order to brief about its background.

Angkor Wat is a world heritage site where many tourists want to see the  amazing temple.  Angkor Wat was built by King Suryavarman II in the early 12th century in the capital city of Khmer Empire. It covers 200 hectares of land surrounded by outer walls. This temple is 65 meters high. The entrance bridge was built with sandstone,  250 metres long and 12 metres wide. Thereafter many architecture has been built in the same style as Angkor Wat.

Bayon was built in the center of Angkor Thom city by King Jayavarman VII in the late 12th century. Built primarily as a Mahayana Buddhist shrine dedicated to Buddha, the temple is oriented towards the east. This temple seem so amazing due to have many mysterious along the wall with the sculpture of life, war or working…

Ta prohm built in the Bayon style largely in the late 12th and early 13th centuries and originally called Rajavihara, it was founded by Khmer King Jayavarman VII. A big tree growing it long roots on the temple. The three inner enclosures of the temple are galleried.Because of its uniqueness, it has attract many directors to make a film from there and visitor feel so amaze of that tree.

Banteay Srei is one of the most famous temples in Siem Reap. This temple is a 10th (967 AC) century temple, built during King Rājendravarman II period, dedicated to the Hindu God Shiva and built largely of red sandstone, a medium that lends itself to the elaborate decorative wall carvings which are still observable today. The temple is known for the beauty of its sandstone lintels and pediments.

Baphoun  built in the mid-11th century, it is a three-tiered temple mountain built as the state temple of Udayadityavarman II dedicated to the Hindu God Shiva.. By the 20th century, much of the temple had largely collapsed, and restoration efforts have since proven problematic: a first effort begunn in 1960 was interrupted by the coming to power of the Khmer Rouge, and records of the positions of the stones were lost. A second attempt started in 1995 by a team of French-led archeologists as of 2005 was still ongoing, restricting visitor access. As of November 2010, partial visitor access was once again allowed, though not to the central structure.A 9 meter tall by 70 meter long statue of a reclining Buddha was built on the west side’s second level. It’s such a huge and complex temple. This temple takes long time to restore and It gets name as World’s Largest Jigsaw Puzzle which has 300,000 to put back.

In April 2011, after 51 years, the archaeologists finished the restoration of the temple. King Norodom Sihamoni of Cambodia and Prime Minister Francois Fillon of France were among those who first toured the renovated temple during the inauguration ceremony on July 3, 2011. 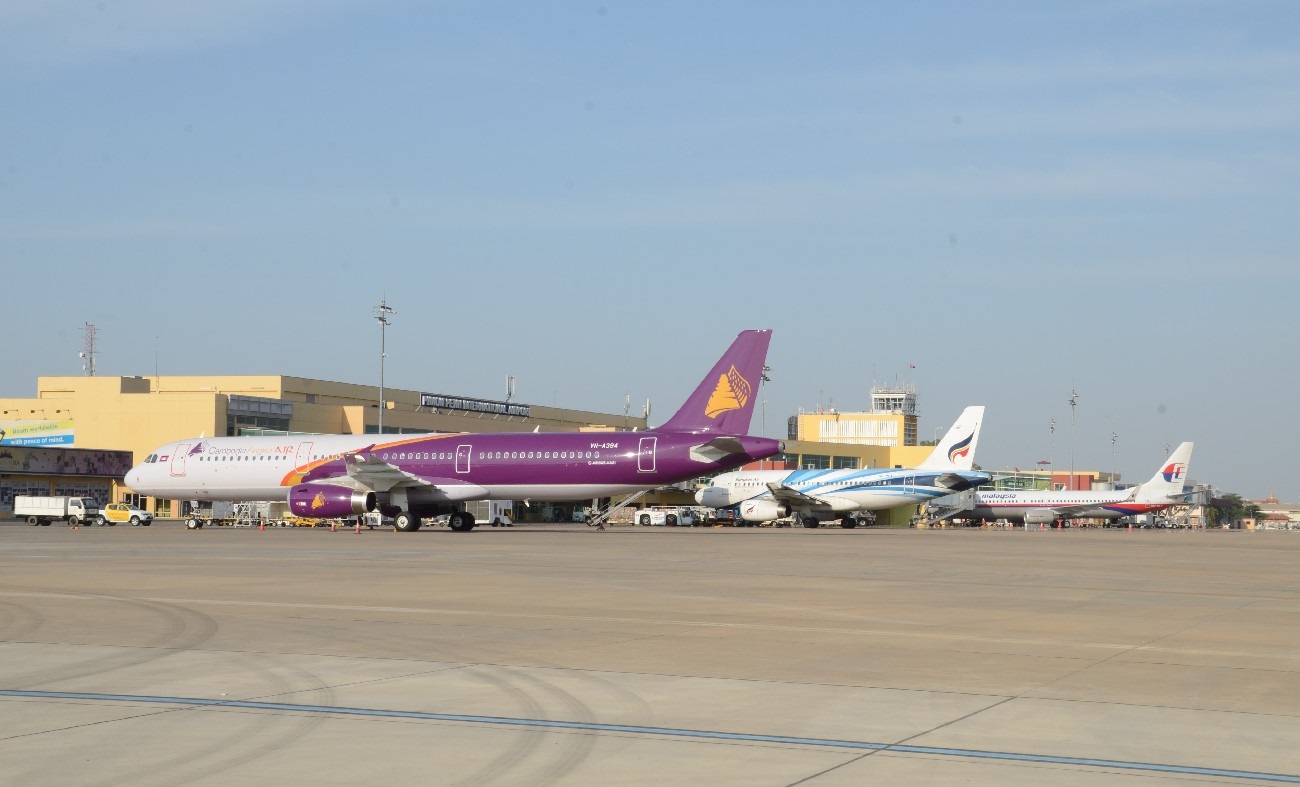 As Cambodia is a developing country, transportation of the country …