Personally, I’d spend my whole life travelling if I could. But even I have to admit there are times when I’m on the road that I wish I had stayed at home. Here are 10 of those times.

Many traveller sing the praises of travelling in winter. They claim that unlike the peak seasons, during winter you have everything to yourself. This is true. But what exactly do you have all to yourself? All the museums and art galleries are closed. Hotels and pensions are shuttered. And depending how far north or south you are, the sun will probably set just after lunch only of interest if you get a kick out of walking down lonely windswept streets freezing your butt off.

At first glance, spring seems the perfect time to travel. The weather is delightful, accommodation is plentiful and cheap and you’ll have the great museums and art galleries all to yourself. The locals are less likely to see you as a walking money tree and may even sit down for a chat and a cup of tea. Trouble is, this is also the time that you have to be studying for exams, preparing vital reports or playing back long-standing debts.

Summer is commonly referred to as the peak season meaning peak crowds, peak prices and peak temperature. You should note that it is also the time that the tempers of fellow travellers are at their peak too.

Sure, everything is open. But chance are that won’t make much difference. Everywhere you go you’ll be confronted by a sign even more infuriating than Closed-Full

Like spring, autumn would seem a great time to travel. The skies are blue, the air is crisp and colour of the leaves on the trees is turning. If it’s been a particularly good summer, however, you could find yourself out on a limb. All the hotel and bars will be closed while the owner are out enjoying their summer talkings.

When it rains in the tropics it really rains. Roads become impassable, rivers burst their banks and strange grey fungi start growing in your shoes and between your toes.

If you’re really unlucky, you could get stuck in a steamy, mildew-ridden backwater cut off from the rest of the world for months on end. You’ll sharpen your backgammon skills, but that’s about it.

You may be tempted into thinking that the dry season allows more mobility in the tropics. Well, you’d be wrong. The roads that became rivers during the wet season become cratered moon surfaces in the dry season. While you may have spent months stuck in a mildew-ridden town in the wet season, during the dry you’ll get stuck in a pothole and the only skills you’ll sharpen are bus-pushing ones.

Every year hundreds of thousand of Muslims make the pilgrimage, or hajj, to Mecca. The rich ones catch the plane. The rest take whatever they can. If you’re travelling in an Islamic country at the time, you’ll need the patience of a saint too. It could take weeks before you can get a ride.

Another Islamic festival, this time celebrating Abraham’s thwarted attempt to sacrifice Isaac. Celebrated mainly in Turkey, the banks are closed for a week and the streets run red with the blood of a million sheep unlucky enough to be chosen as old Isaac’s stand-in. While you’re cursing your luck at being caught without any money, spare a thought for the sheep that died for that leather coat you just bought.

Everything’s full, and everywhere you go there are packs of spotty adolescents wanderings about, not quite sure what to do with all their new-found hormones. Instead they experiment with getting drunk, getting stoned and getting smart. Just remember that you were like that once and hide somewhere for a couple of weeks until they all go away again.

Think of public holidays at home. Nothing is open, the beaches are packed and the roads are gridlocked with cars full of people who wished they had stayed at home. It’s the same the world over. 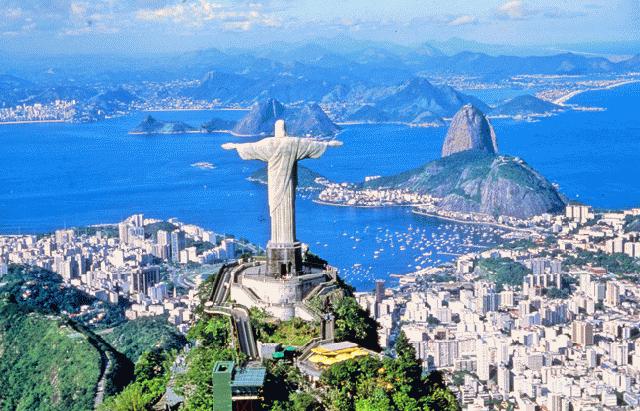 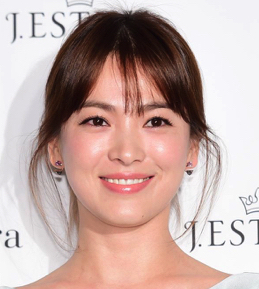 In every movie or drama that you see, you always …