If you’re a drone enthusiast of any sort, whether you use them for work, or for play. The chances are pretty good that you’ve been hearing the term “foldable drone” quite a bit lately. For this you can thank two very well known tech titans, who have both recently decided to announce the introduction of a new foldable drone.

If you don’t already know, I’m speaking of course of GoPro and DJI, and their release of the GoPro Karma & DJI Mavic. But before we get into the ever popular topic of “who did it better” let’s first get into what exactly a foldable drone is. I mean of course it’s pretty self explanatory, but what isn’t self explanatory is what “foldable” really means for the drone industry as a whole.

Below is the list of top 10 best selling foldable drones on Amazon.com as of TODAY (this list is updated daily). You can see what are the hot foldable drones that others consider to be best.

You see, since the popular mainstream adoption of drones for recreational use, meaning for use by anyone who’s not a hobbyist or operating commercially. Drones have done a lot of things very well. They’ve given average people a totally new perspective on the world around them, and they’ve allowed us to capture moments in ways that were never before possible. As the years progressed, advancements in drone technology allowed these things to be accomplished easier, cheaper, and with ever increasing quality.

However, there has been one major setback that’s been hampering the advancement of the industry for nearly a decade. Something that the camera industry has learned a long time ago. It doesn’t matter how easy it is to use, how great the image quality is, or even how well it’s priced. What truly matters the most for any consumer electronic is portability! That’s exactly the issue that manufacturers like DJI have been dealing for nearly a decade now. Even the phantom 4, as great as it was, lacked real portability. Yes, you could carry it in its foam case, or lock it up in a portable Nunuk or Pelican case, but was that really portable? No, of course not. You wouldn’t walk around the park carrying a 24” x 20” Nunuk case while out for a stroll with your girlfriend, just not going to happen.

But what if you could fit a drone with all the capabilities and performance of the Phantom 4, into a small DSLR sized camera bag. Easily carried over one shoulder, and weighing no more than 2 or 3 pounds including a few batteries. Also, what if you could easily take that drone out of the bag, and have it flying within 15 seconds? No installing propellers or fumbling with smartphone cables, just pull it out of the bag, unfold it, turn it on, and take off.

That is exactly what both GoPro and DJI Mavic set out to create, that is exactly the appeal of a foldable drone. It allows you to carry your drone with you anywhere you go, and it allows you to capture every single one of life’s moments without having to sacrifice portability or quality at all. Whether you’re exploring a new country, at the park with your kids, or relaxing on the beach, you’ll be able to carry around all the power of a Phantom 4 without all of the inconvenience typically implied. 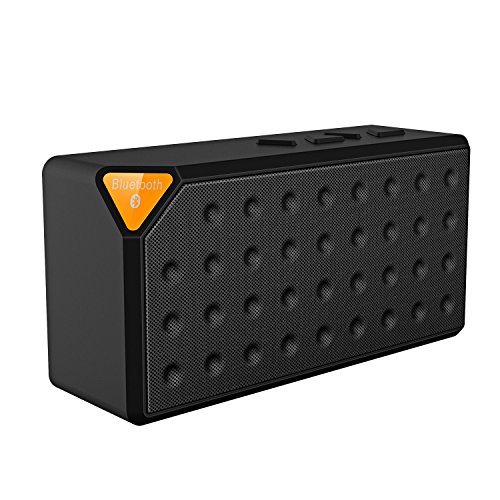 Bluetooth Speaker: The Bluetooth is a perfect choice for those … 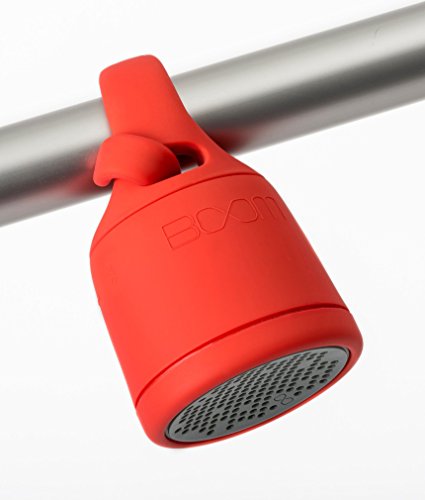 Bluetooth Speaker: The BOOM Swimmer is not afraid of the …