Ukiss is a South Korean boy band formed by NH Media in 2008. The group consists of Soohyun (Leader), Eli, Kiseop, Kevin, Hoon, Aj and Jun (New member). The group debuted in Japan on August 15, 2008 and South Korea on August 28, 2008. Ukiss caught the heart of their fans due to their charming voice and their dancing skills. There are lots of their songs that famous through out the world.

“0330” is a song from the group’s fifth mini-album “Bran New Kiss”. It was released on March 30, 2011 following their album released at the same day. This was the first single that featured the two new members (Hoon an Aj) of the band.

“Someday” is a song recorded from the group’s second full-length album “Neverland”. It was released on August 26, 2011 following their album teaser on the August 25, 2011. “Someday” is a medium-tempo track inspired and layered sounds which boost the emotional color in Ukiss’s vocals.

“Neverland” is a song from the group’s second full-length album “Neverland”. The song was released on September 1, 2011, on M-Net along with the rest of the album.

“A Shared Dream” is the debut Japanese studio song by Ukiss. It was released in February 29, 2012. The group started recording since December 2011 for this song’s album. The album released in 3 different editions as CD+DVD, Regular edition and a mu-mo special edition.

“DoraDora” is the sixth extended play released by Ukiss. It is the first extended play to be released after their 8 months hiatus due to their activities in Japan. It was released on April 25, 2012.

“Dear My Friend” is the third Japanese single released by Ukiss. It was released on July 25, 2012 in Japan. The title track “Dear My Friend” was as the ending theme to the TV anime “Arashi no Yoru ni Himitsu no Tomodachi”.

“She’s mine” is a song from the group’s 8th mini-album “Moments”. The song was released on October 30, 2013. In this mini-album contains 7 tracks “Intro, Mysterious Lady, She’s Mine, Just a Moment, Hey Man, Turn Off the Light, She’s Mine (Inst)”.

“Don’t Flirt” is a song from the group’s mini-album “Mono Scandal”. It was released on June 1, 2014. This mini-album contains 4 tracks including “Don’t Flirt, One, Come Back To Me, Can’t Without You”. It also contains the instrumentals of “Don’t Flirt and Come Back to Me”. 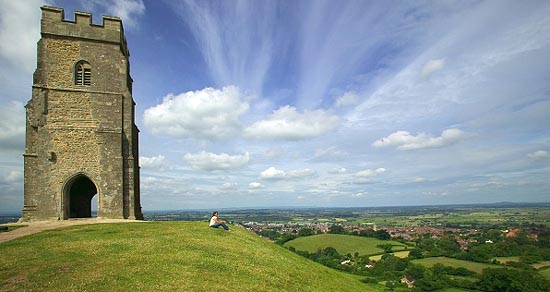