Rugby is a free-flowing game that features a combination of strength, speed and strategy to move a ball into an opponents territory. Rugby is a full-contact sport yet players wear little-or no protective gear. It is one of the fastest growing sports in the United States. Many people are familiar with rugby as a fringe sport, but you may be surprised to learn that it is actually the second most popular sport in the world behind soccer. In rugby world there are many outstanding players that have people’s attention ,so now lets see who are they :

A well known professional rugby player Richie McCaw was born on 31 December 1980 in Oamaru , North Otago , New Zealand . He plays for the Crusaders in the Super 15 competition, Canterbury in the ITM cup and is the current test captain of New Zealand’s national rugby union team The All Blacks. He plays in the open side flanker position and is considered by many to be the best in the world at this position. He attended Otago Boys High School in Dunedin and then later Lincoln University. In 1999, McCaw was chosen in the New Zealand under 19 squad, they went on to win the world championship in Wales. In 2000 he was selected in the New Zealand under 21 squad, he also debuted for Canterbury in the National Provincial Championship against North Harbour. He made his Super Rugby debut On 31 March 2001 for the Crusaders against the Hurricanes.

Juan Martin Hernandez is an Argentine rugby union player. This professional rugby player was born on August 7, 1982 in Buenos Aires . A mainstay of the Argentina national team , he currently plays for the Paris club Racing Métroin the French Top 14 competition. His length-of-the-field kicking ability is but a fraction of his vast reserves of outrageous talent. He can sling field-wide passes to within centimetres of their target, break the line like a raging bull and he defends his channel monstrously. He has been named at second-five for Argentina as one of two changes in the backs for Sunday’s Rugby Championship clash with South Africa in Salta. Hernández made his test debut for Los Pumas against Paraguay on April 2003. Since then he has earned almost 50 caps for his national team.

Daniel Carter is a true superstar of the rugby world, is regarded as the best first-five in the world and his achievements in rugby are staggering. This New Zealand rugby union player was born on 5 March 1982.This shy and quiet young man started playing rugby at the age of 5, he played with Southbridge Rugby Club as a half back .He is the highest point scorer in Super Rugby history, Carter has made a successful recovery from a groin injury that ended his RWC 2011 campaign and he showed his versatility in appearing at second five-eighth for the Crusaders in the early rounds of 2012 Investec Super Rugby before resuming kicking duties. His modest demeanour off the field is in contrast to his presence on the pitch, where he is an excellent tactician with the strength of most midfield backs.

An outstanding italian rugby player , Sergio Parisse was born on 12 Sep 1983 . Sergio Parisse is a very special player in what has historically been a second grade international team, although Italy are steadily losing that title and are edging toward level footing with the top tier teams. He has all the qualities of a great player, with size, toughness, nous for the game and a striking ability for deft touches that set the game alight. In2001 Parisse moved to Italy to live and immediately started playing for Treviso, where he played for 4 years before moving to the French club team Stade Francais.

Along the way he has been nominated for IRB International Player of the Year in 2008 – a super achievement by someone not in one of the leading teams.His performance in TESTRUGBY.com was outstanding in the 2012 6 Nations series, as he came in highest points earner by a country mile. He earned 1,995 points where his nearest rival, Leigh Halfpenny, only earned 1,630 points.

Victor Matfield is a South African rugby union player. This best known professional rugby player was born on 11 May 1977 . He has played for and captained the Springbok rugby team as well as the Blue Bulls in the Currie Cup and the Bulls franchise in Super Rugby. He is generally considered one of the best locks in the world and has had a long successful partnership with Springbok and Blue Bulls teammate Bakkies Botha. Matfield is known for his exceptional skill at disrupting opposition line-outs– this skill was a cornerstone of their 2007 World Cup success, where he was crowned IRB (International Rugby Board) player of the Rugby World Cup Matfield steals lineout ball like his life depends on it and seems to cover more ground than a migrating wildebeest. He moves with such speed for a big man that former Australia coach Eddie Jones once suggested he try his hand at Olympic sprinting. Matfield has earned numerous accolades through his consistently strong performances at all levels of the game and dedicated many hours to analysing his opponents. He is also a very strong leader and captained the Springboks many times, amongst others on their 2010 tour to Ireland and the UK.

Matt Giteau was born on 29 September 1982 in Sydney, New South Wales . He is is an Australian rugby union footballer. He is also a former international player who now plays for the French Top 14 side Toulon. During his career he gained 61 Super Rugby caps and 92 Test caps. Giteau made his debut for the ACT Brumbies in 2001 and the Wallabies in 2002. During this time he won two Super Rugby titles with the Brumbies in the 2001 Super 12 season and the 2004 Super 12 season and was a part of the Wallabies at the 2003 Rugby World Cup. His low-slung centre of gravity allows him to dart through gaps in drift defences at will, even when the opposition know damn fine well what he’s about to do and his kicking game has become accurate in front of the sticks and long from hand.

A Welsh rugby union player , Shane Williams was born on 26 February 1977 . He is the most famous for his long and successful tenure as a wing for the Ospreys and the Wales national team. He can also play scrum-half . In 2008, Williams was selected as the IRB Player of the Year.Since his retirement from international rugby in 2012, Williams has worked as a presenter on S4C’s Six Nations rugby programme Y Clwb Rygbi Rhyngwladol and as a pundit on BBC broadcasts as well as third party shows such as “Inside Welsh Rugby”, commenting on the grassroots of Welsh rugby.Williams was selected to the Barbarians squad that played Wales in June 2012. It was originally planned to be his last appearance as a player,n but he shortly thereafter signed a one-year contract to play in Japan with Mitsubishi Dynaboars in June 2012.Williams was appointed Member of the Order of the British Empire (MBE) in the 2012 Birthday Honours for services to rugby

Bryan Habana was born on born 12 June 1983[ . He is a South African rugby union player who plays on the wing. Habana has represented South Africa 98 times and has scored 56 tries. Habana’s try total places him fourth on the all time list, and also makes him South Africa’s leading international try scorer. Habana made his international debut for South Africa against England at Twickenham in 2004. It was during this match that Habana scored his first try, before scoring two tries against Scotland a week later. Habana played in South Africa’s winning 2007 Rugby World Cup campaign, where he finished the tournament as the leading try scorer with eight, including four tries in a single match against Samoa. Habana effectively won South Africa’s World Cup semi-final against Argentina on his own – at least, the Pumas couldn’t match his pace

Schalk Burger is a a South African rugby union player. He was born on 13 April 1983 in Port Elizabeth . As a child he was very successful in various sports codes. He plays the forward position for the Western Province and Stormers teams. Burger was selected for the Springbok squad in 2003 and made his debut against Georgia in the 2003 Rugby World Cup.Burger is considered to be one of the most hardworking players in South Africa. In 2004 Burger won two awards; the IRB International Player of the Year awardand the ABSA SA Rugby Player of the Year award. Schalk has been plagued by injuries and illness. In 2013 it was reported that he contracted Bacterial Meningitis while undergoing calf surgery after he was injured in 2012. He is currently recuperating.

Juan Smith was born on 30 July 1981 in Bloemfontein, South Africa . He is a South African rugby union footballer. His usual position is at number 8, and he has played for the Springboks. He played for the Central Cheetahs in the international Super 14 competition as well as the Free State Cheetahs in the Currie Cup. He is the current captain of the Central Cheetahs. His performances against Wales and Scotland this autumn earned him yet more rave reviews for his link play, pilfering and all-round brilliance. The unsung hero of the formidable Springbok back row, yet there is not a better blindside flanker in world rugby. 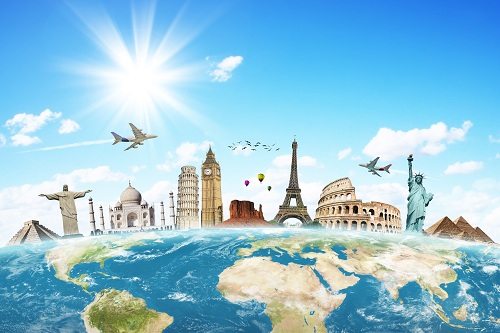 A nice trip to other countries which need to travel … 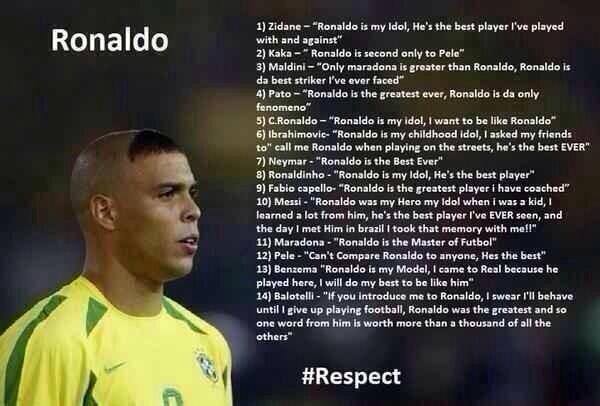