FIFA World Cup has begun on June 12, 2014, and four matches have already completed. The next match will be started by Colombia with Greece at 13:00 (Local time) at Estadio Mineirao stadium in Belo Horizonte city. So who will get more goals? Well, everybody does not know it yet. Another match will be the match between Uruguay and Costa Rica at Estadio Castelao stadium in Fortaleza at 16:00 (Local time). Uruguay was the first World Cup champion winner while Costa Rica is the 3rd most successful team in CONCACAF after Mexico and United States. Another exciting match is the match between 2 two giants team—England and Italy, and it will be held at 18:00 at Arena Amazonia in Manaus. And the last match is the match between Cote D’ivoire with Japan at Arena Pernambuco 22:00 local time. Everybody is waiting excitedly for these three matches. Well, let’s watch together who will be the winners! 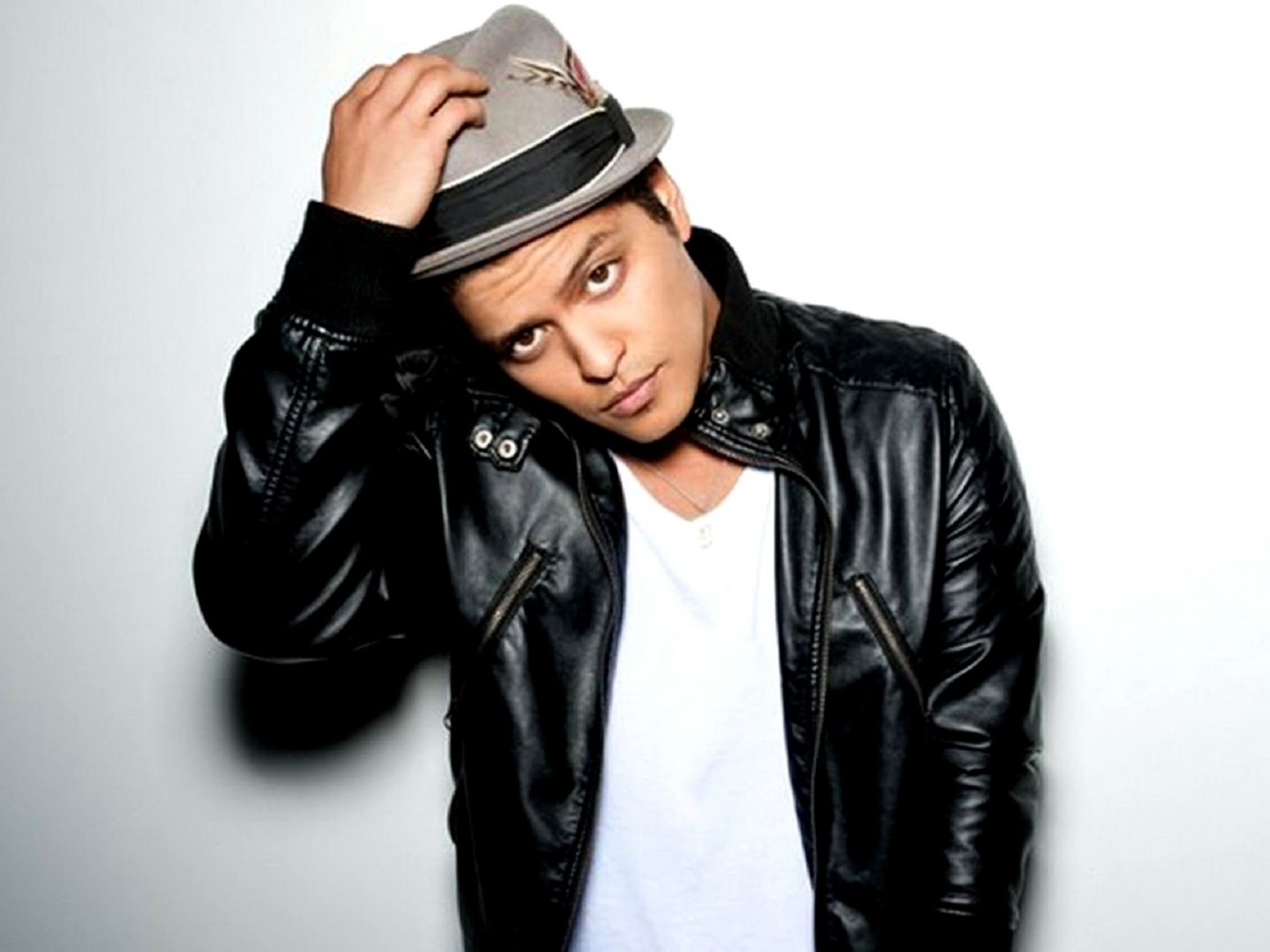 The music industry has involved a lot lately, and hundreds … 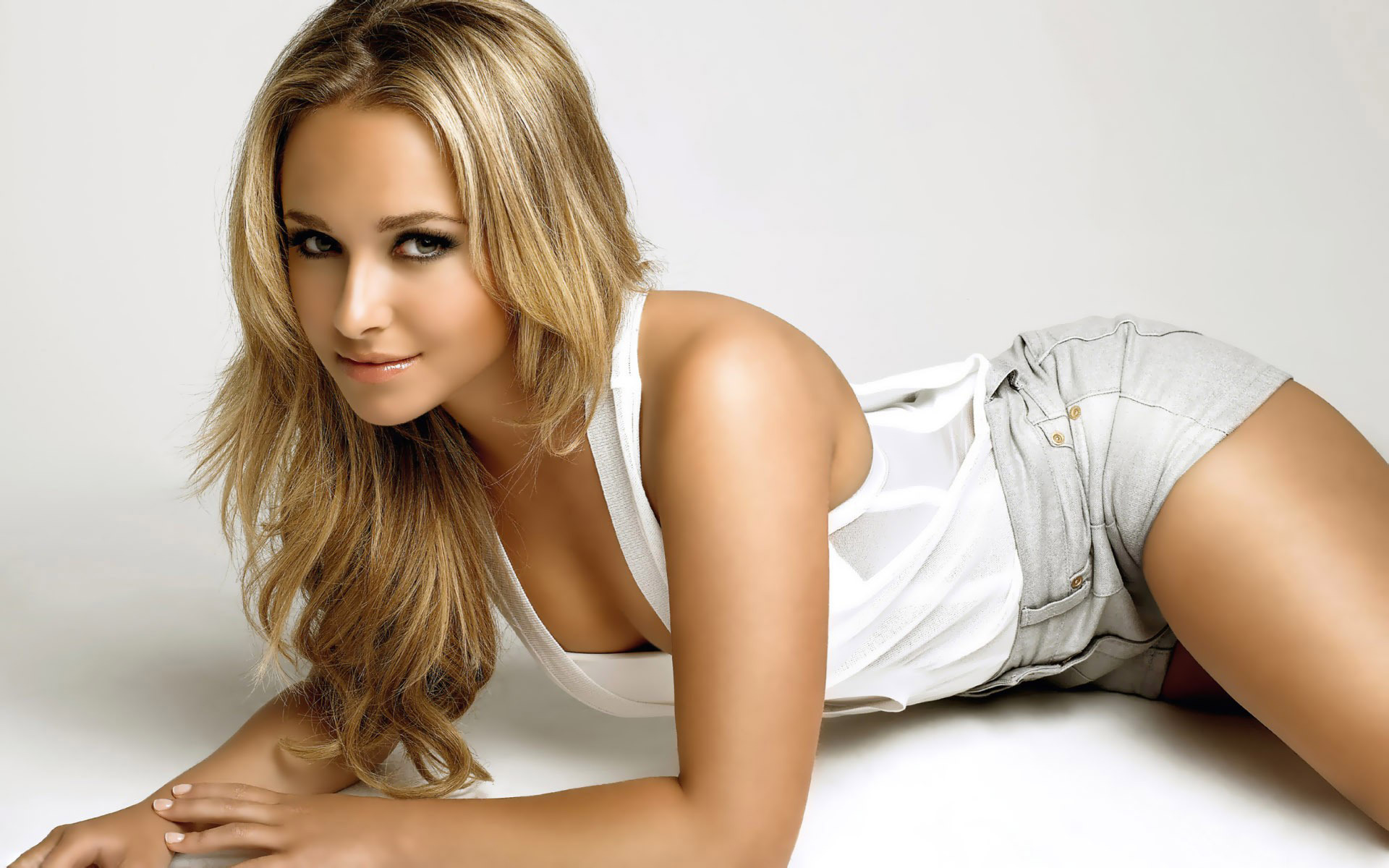 Images , accomplish and talent are the greatest for all …