Avengers : Age of Ulton is the newest superhero movie which is produced by Marvel studio and distributed by Walt Disney studio Moton Picture . This movie is based on the Avengers by Stan Lee and Jack Kirby . This movie was directed by Joss Whendon. The movie is about all the superheroes gathered and working together to defend Ultron.
See Related: Top 10 Best Anime Characters
See Related: Top 10 Best Manga Stories

Plot : When Tony Stark tries to jumpstart a dormant peacekeeping program, things go awry and Earth’s Mightiest Heroes, including Iron Man, Captain America, Thor, The Incredible Hulk, Black Widow and Hawkeye, are put to the ultimate test as the fate of the planet hangs in the balance. As the villainous Ultron emerges, it is up to The Avengers to stop him from enacting his terrible plans, and soon uneasy alliances and unexpected action pave the way for a global adventure. This film was casted by many famous stars that appeared in superhero movies , they are

Robert Downey, Jr as Tony Stark / Iron Man . He is the co-leader and benefactor of the Avengers.

Chris Hemsworth appears in this movie as Thor .

Mark Ruffalo as Dr. Bruce Banner ( The Hulk), known as a  scientist who, because of exposure to gamma radiation, transforms into a monster.

Scarlett Johansson , She was a main cast in a movie called Lucy and now she back as Natasha Romanoff / Black Widow : a highly spy .

The film  began filming on February 11, 2014 in Johannesburg, South Africa and On August 6, Whedon announced on social media that he has completed principal photography on Avengers: Age of Ultron. Didn’t wait too long  Marvel studio drop by a amazing  trailer which was published on Oct 22, 2014 . Many millions viewers and the trailer received many feedbacks from viewers said that it is incredible and they cant wait for it .  The budget of the film is $250,000,000 (estimated) . The movie will be on screen by  May 1, 2015 in North America, in 2D and IMAX 3D. 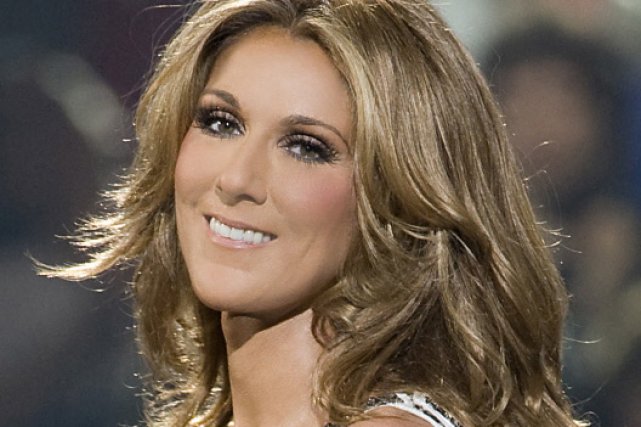 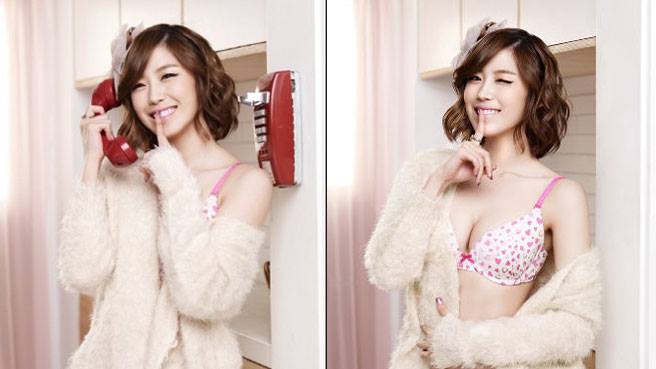 When it comes to Kpop I bet everybody have heard …