The most expensive production cars in the world usually do not belong on normal roads due to high levels of risk they pose with how fast they can go. But you still see them every once in a while.

Have you ever wondered what are the most expensive production cars in the world which are street legal that you can see driving down the road? The prices of these cars are likely to blow your mind due to sheer extravagance in them. However, as they say, those who say money has no value do not know where to buy good cars!

This American-based sports car owns a Guinness record as the fastest production car in 2013. The top speed of this car is recognized as 270mph while it is set in a mighty $1,000,000.

Founded in early 19th century, Bugatti is an Italian brand known for its prestige. After Volkswagenre-launched this brand in 2005, Bugatti Veyron 16.4 Super Sport came to the world with that title “World’s Fastest Automobile” along with a price tag of $2,420,000.

This Swedish beauty was debuted in 2011 in during the Geneva Motor Show. In September month of the same year, Agera broke over 6 world records in the production car category proving its excellent speed, stability, and overall performance. The price tag for this car stands in a whopping $2,000,000 making it one of the most expensive production cars.

Looking rather similar to beloved Porsche design, 9ff GT9-R is a fast and light weight car with a very basic interior and a well-advanced mid-engine. This is priced at a$695,000.

This premium brand always produces luxury-fast cars which deliver in both speed and style. Offered both in a coupe and roadster designs, they introduced a several special editions with for different tastes with varying prices averaging around $400,000 making it to the list of the most expensive production cars.

Bentley has been a long standing classic which never did too many drastic changes to its traditional design with a poised light chassis that is a driver’s dream. This is priced around $300,000.

Rolls- Royce upped their game even more than usual by the Ghost series with cars that has a spectacular engine with a super flexible transmission with their superior passenger luxury setting standards for luxury cars since its inception, priced around $300,000.

This scarlet beauty has an incredibly operatic engine that is priceless for the average car enthusiast, with an extremely comfortable interior which makes it both yours and your girlfriend’s favorite car. This is priced around a humble $300,000 sitting comfortably with other most expensive production cars.

Aston Martin has always showed that if something is already perfect, you do not need to do too many changes to it. Keeping to their classy roots, the Vanquish is a beautiful and speedy car that manages to tick requirements checked which are expected in luxury cars, just not in a mind-blowing way, priced around $300,000.

This car is an evolution of automobile industry, with a revised MacLaren design pain attention to even to the smallest stylistic detailed, priced around $260,000.

1886 is considered as the year that modern car was born; it was firstly invented by Karl Benz. Later, it became affordable for many people when the Ford Model T was invented in 1908. The number of this automobile was up to 500 million in 1986, and it was estimated that the number had risen to over 1 billion vehicles in 2010. Among all the cars in the world, do you know which one is the most expensive? According to Forbes, the 10 most expensive cars are listed down below:

1. Lambarghini Veneno Roadster: is originally from Italy. With its light-weight innovation, this car can speed up to 221km/h. This car equipped with 750hp, along with a 12-cylinder engine. This car can accelerate from 0 to 62mph in just 2.9 seconds. Only 9 of this roadster exist in this entire world with the starting price of $4.5 million, making it become the most expensive car in 2014.

2. Bugatti Veyron 16.4 Grand Sport Vitesse: its origin country is France. The powerful 1200hp engine along with 16-cylinder makes this car being known as one of the fastest car. It can charge from 0 to 62mph in just 2.6 seconds. Planned to produce only 450 cars, the company had sold out the 400th car in December 2013. Only 50 of them are available with the price of $2.5 million.

4. Hennessy Venom GT: is a product of United Kingdom. The power of 1244hp definitely makes the car run smoothly and fast. It is utilized by twin-turbo, 7.0liter and V-8. It can charge from 0 to 60mph in 2.7 seconds. Hennessey claimed that it had broken the Guinness World Book in time records of 13.63 seconds from 0 to 186mph in January 2013. Until December 2013, only 11 of this car were sold all around the world, and the company plans to produce only 29 in total. Hennessey Venom GT is the 4th most expensive car due to the price of it—$1.2 million.

5. Porsche 918 Spyder: comes from Germany which is considered as the country that produces the best car in term of quality and performance. The total output of Porsche 918 Spyder is 887hp, along with V-8 and two electric motors.  In 2.5 seconds the car can speed up to 62mph, showing that it is very powerful. It is light-weight and utilizes the strong carbon fiber-reinforced polymer. The price of this car is $845,000.

6. Rolls-Royce Phantom Extended Wheelbase: is produced in United Kingdom. Rolls-Royce is mostly known as an old-fashioned brand images, but this current car seems to be much different. It has high technology features. This car is equipped with cameras at five locations to observe while parking and to project the predicted path on screen. The 453hp with V-12 can make this car accelerate from 0 to 60mph in 5.8 seconds. The starting price of this car is $298,900.

8. Bentley Mulsanne: its origin is in United Kingdom. This car is equipped by 505hp, 6.75liter, twin-turbo and V-8. It can speed to 61 mph in 5.1 seconds. This car is named as “The Grandest of Grand Tourers” by its company. Bentley Mulsanne features wood veneers and leather upholstery which is made from blemish-free hides. More amazingly, with the weight of around 6,000 pounds, this car’s performance is pretty nice. The price of it is $298,900, leading to be one of the most expensive cars in the world.

9. Aston Martin Vanquish: features a two-door convertible hardtop coupe called the Volante. Although this car is a lightweight, its carbon-fiber body panels are quite strong. This car is run by 565hp and equipped with V-12 that can make it fling to 62mph in 41 seconds. Unlike sport cars, this car is likely to be owned as your family car for your daily commute or for your family trip. The maximum speed is 183mph. The price of this is $279,995.

10. Mercedes-Benz CL65 AMG Coupe: is invented in Germany by Mercedes-Benz Company. The engine is a handcrafted V-12 which can accelerate from 0 to 60mph in only 4.2 seconds. What a powerful car! The car is run by 621hp engine, along with bi-turbo. This car is sold for $215,000, becoming one of the most expensive cars ever.

In conclusion, this list is able to be compiled due to the list of Forbes. You may know various kinds of cars, but you may not ever know about the 10 most expensive cars in the world. Through reading this, hopefully, it can be a part of general knowledge for you. 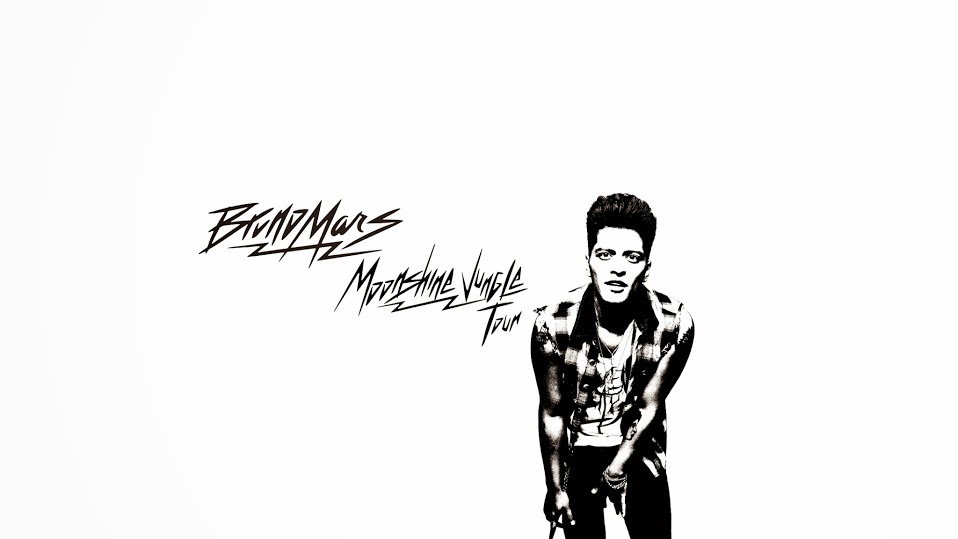 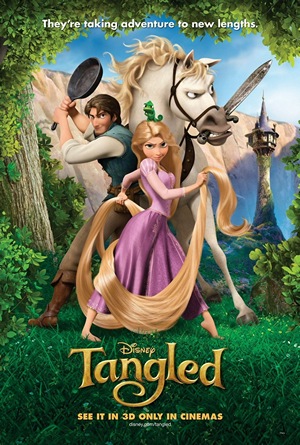 Valentine day is coming… Have you thought about what to …