Whether you are going to Comic-Con in San Diego or just want to have fun, here are 10 sexy cosplay ideas and sexy anime outfits for girls. What is cosplay? Costume play, or commonly known as Cosplay, is one of the most creative ways to unleash your favorite anime character. Though cosplay is an interpretation of all the series you know like manga, anime, comic books and cartoons and even video games and live-action films, it seems that the anime fashion always stand out.

You’ve probably known how unconventionally creative the anime costumes are. It is actually pretty fun, beautiful and at the same time, a bit costly.

Let’s check them out! Best of all, these are available on Amazon and easy to buy. 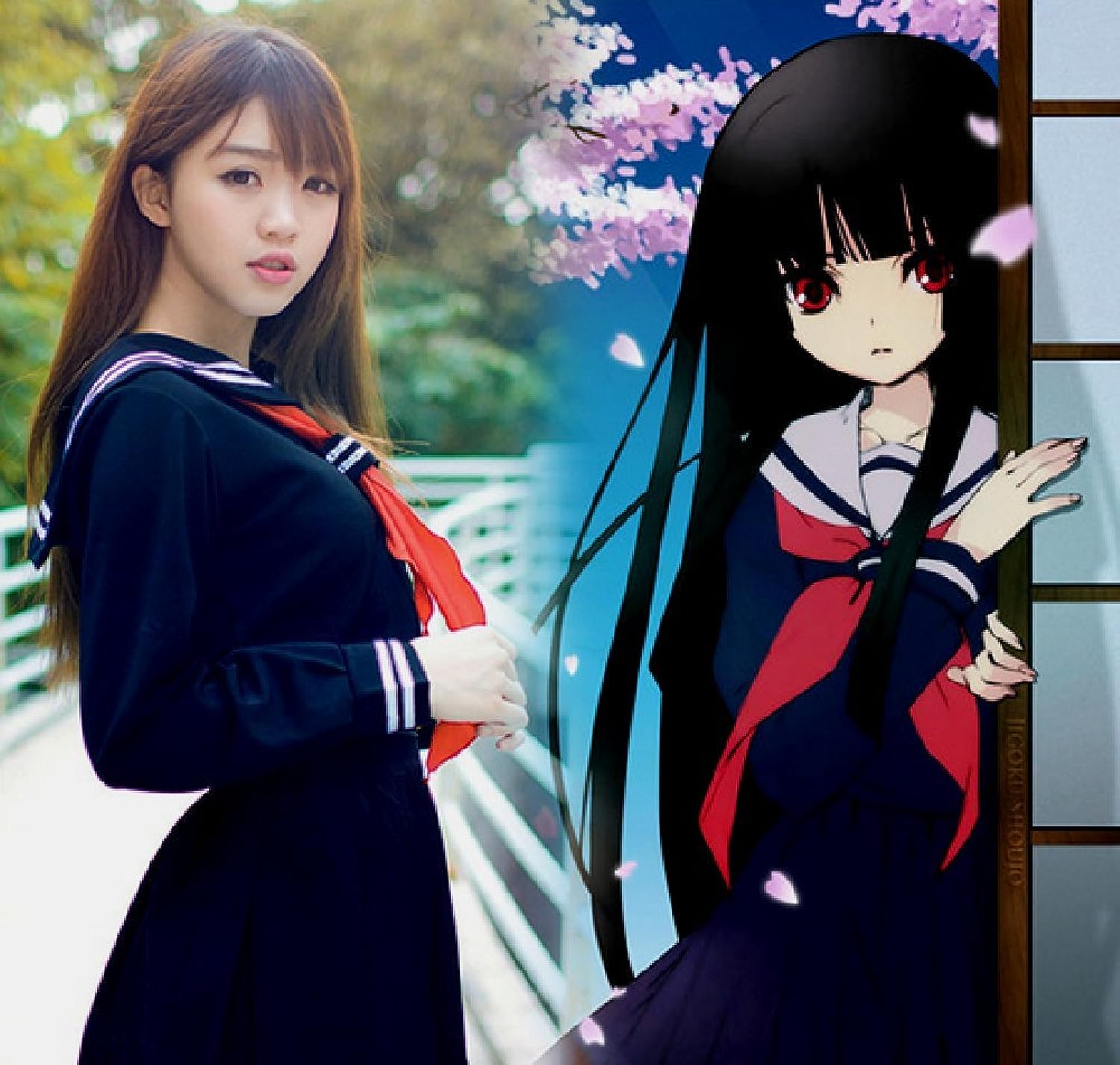 If you’re a huge of fan of the anime series Hell Girl, you’ll probably be familiar with this attire for this is what Ai Enma, the main character, wears in that series. This costume may be just like any other school in Japan, which is actually pretty cool, but you can also flaunt your sexy long legs with it. 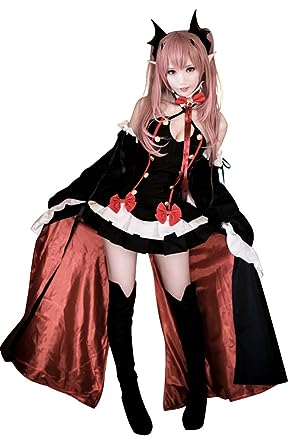 Krul Tepes of the anime series Owari no Seraph (Seraph of the End: Vampire Reign), does indeed look like a vampire queen with her black dress in Kozakura Mari Kimono style. Flaunt your charisma along with your sexy body with this dress and a bit of skin with that halter style. Do you think this could be one of the best Comic-con costumes to wear? 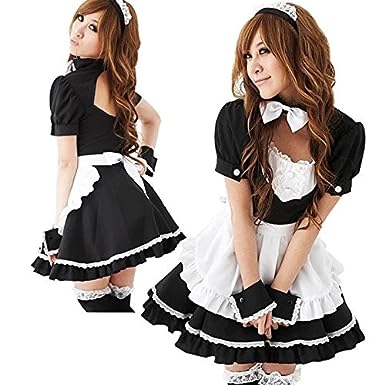 One of the most popular cosplay costumes are Lolita dresses. We’ve known a lot of characters such as Aihara Enju, Kinomoto Sakura, Elizabeth MIdford, Maaku Anju and many more who best portray their lovely characters with their Lolita dresses.

And these black and white Lolita dress is such a classic design add a dash of charm and cuteness and of course, sexiness to your cosplay costume. If you want to be much closer to Beelzebub’s character Hildegard, then you should not miss this outfit. Everyone will agree this is a great sexy Comic-con cosplay outfit. 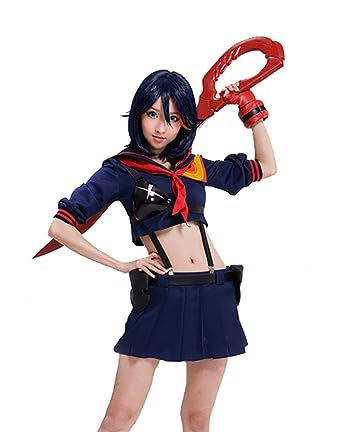 Don’t miss out on being part of the the comic and cosplay conventions! Costume idea’s not a problem. With Kill La Kill’s Ryuko Matoi costume, be a sexy rebel with that navy blue crop top and skirt. Pair it with white sneakers and you’re good to go! San Diego Comic-Con is right around the corner.

Another Lolita-inspired dress takes our 7th spot but this one’s a little less conservative. Yes, this costume shows a bit skin and with its halter style, you could definitely flaunt your sexy back. It goes well with white fishnet stockings, stilettos and lace headband. With that you’ll be such a cutie but a bit naughty! 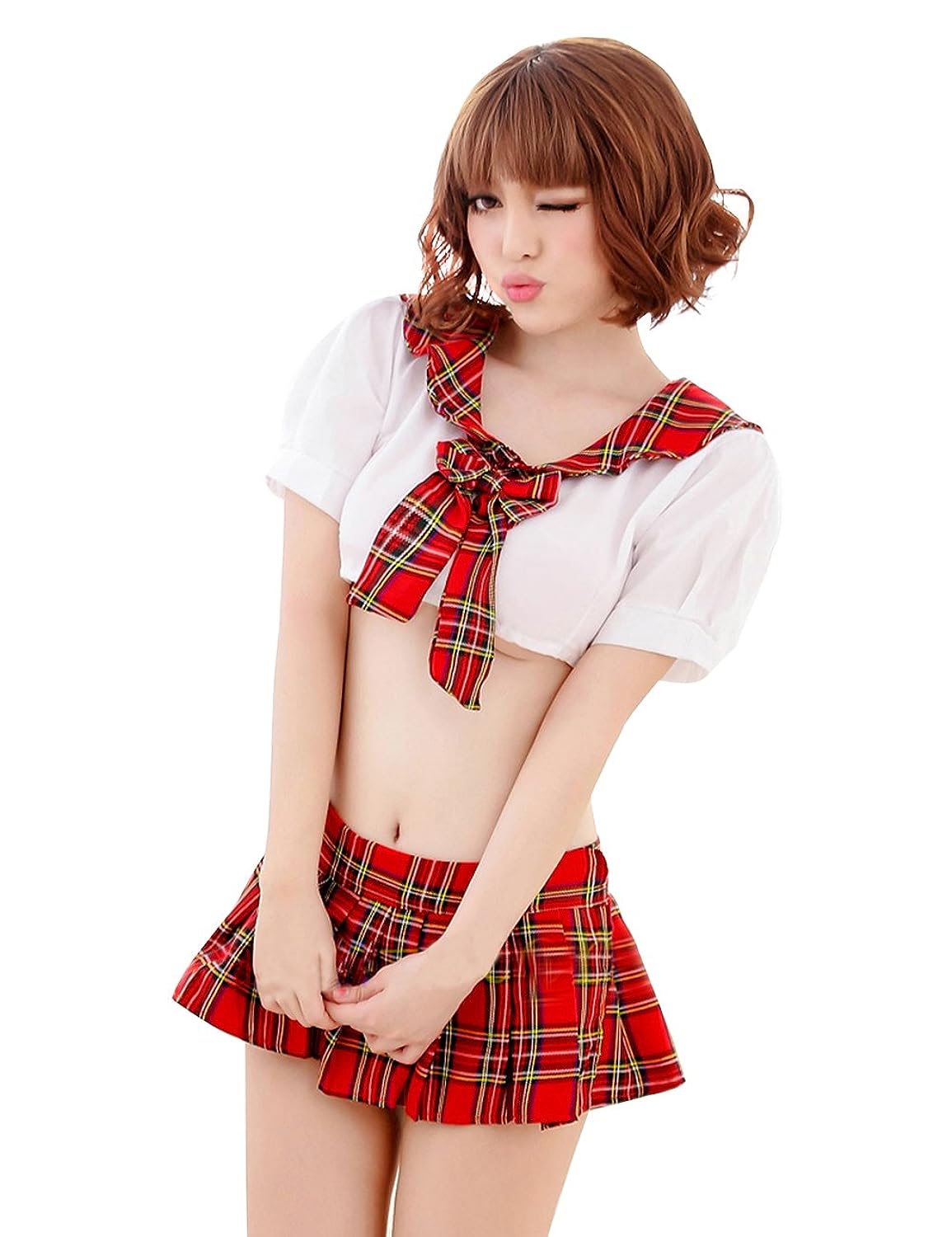 If you’re a cosplay addict and you’ve got that curvy beach body, well, flat tummy and sexy bums, you shouldn’t hide it. This costume’s right for you especially when you want to spice up your cosplay outfit out in a comic convention. The outfit accentuates your sexy bums and body. 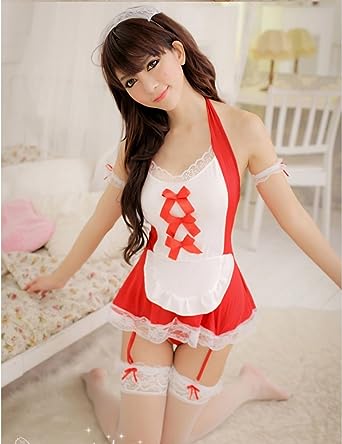 For a nice and perfect costume to complement with your petite body, skinny legs, voluptuous hips and fuller busts, you can flaunt them all with this orange and white maid cosplay outfit. But if you’re not all with sexy style and still want with a piece of playfulness, try this one! 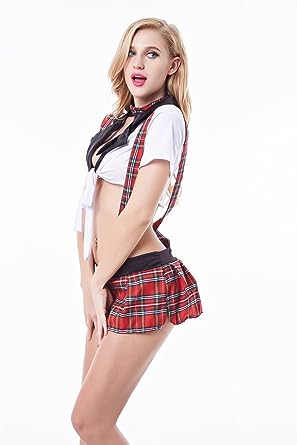 Schoolgirl outfits are some of the girls’ favorites to wear for a cosplay. If you want to play a bit with the design, you should come up with something out of the usual. Step out on the comic convention and stand out with this sexy schoolgirl costume. With that sexy tank top and short grid skirt, you’ll make people WOW with your voluptuous body. 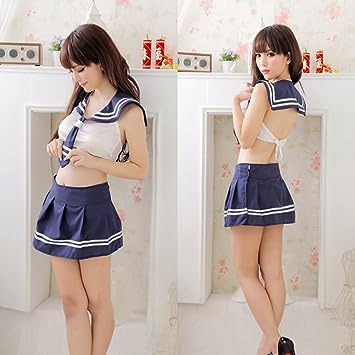 Enough of that typical Sailor moon suit! Be the sexiest sailor on a cosplay event! With the usual white streaks on a navy blue shade, but a little twist, “sexy twist” on the design, you’ll accentuate your curvy body, fuller busts and sexy legs. The suit is best paired with see thru stockings – don’t forget that! 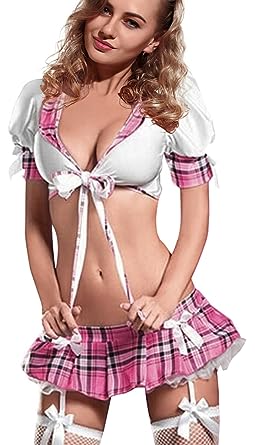 You want to be a bit seductive yet with innocent-looking charms, pink should be the right color for you and this schoolgirl costume sums it all. Accentuate your sexy back and bums with a little bit of bare skin, you’ll definitely leave everyone in awe. Ohhh lala! 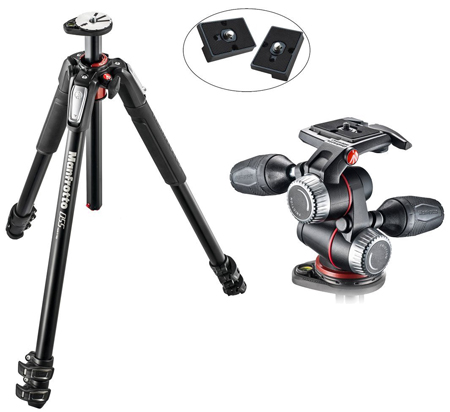 The most expensive production cars in the world usually do …