Home
Education
Top 10 things to do in London

London is England’s most populous city and also its capital city. London is considered as the world’s most-visited city as measured by international arrivals. London consists of many attractions; four of them has been listed down as World Heritage Sites such as Tower of London; Kew Gardens; Westminster Palace, Westminster Abbey and Saint Margaret’s Church; and the historic settlement of Greenwich. Besides these, there are many wonderful places to be visited in London. If you arrive at there, these 10 things below should not be missed.

Top 10 thing to do London

On the whole, there are many attractions in London, which makes you feel difficult to decide as a tourist. That’s why this list is compiled. Here are the 10 things you should visit and enjoy when you go to London. By the way, if you have different ideas, please kindly let us know by your comment! 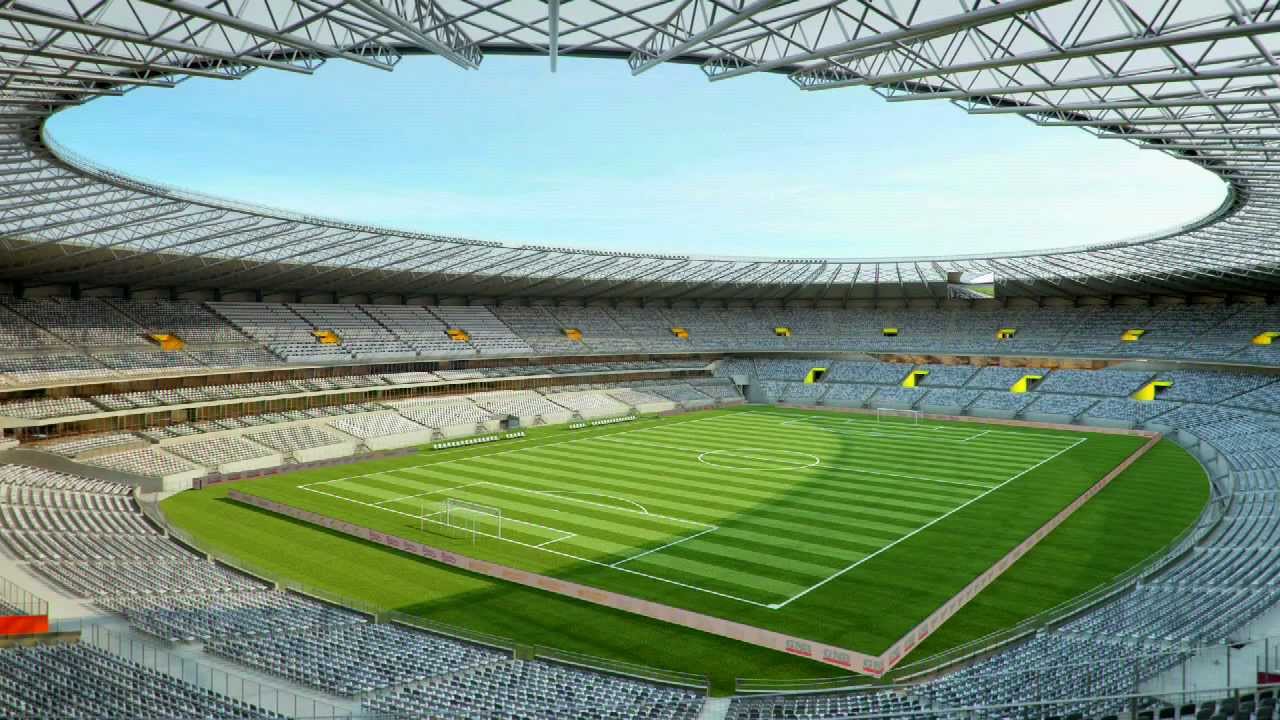 Where are you right now, football fans? In Brazil? Thus, … 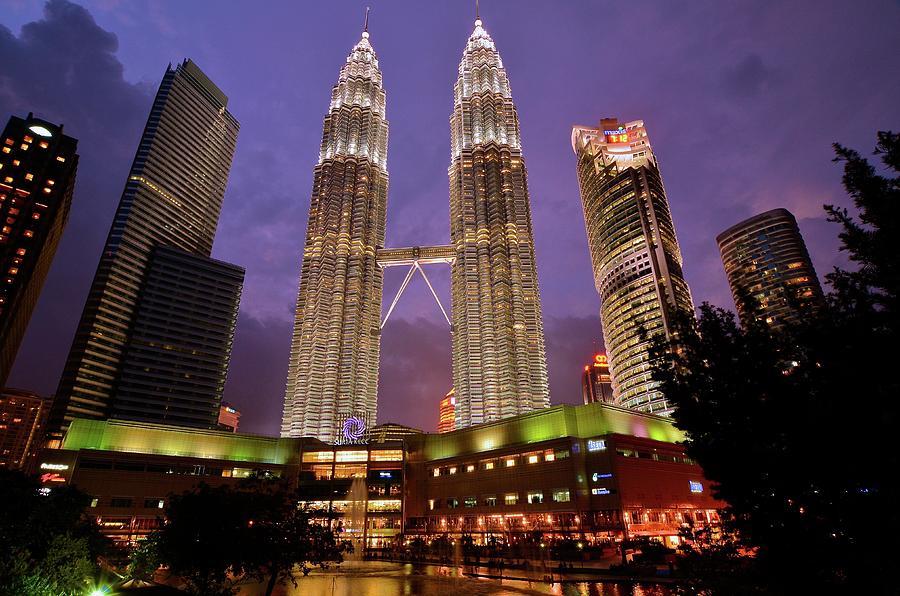 Malaysia is one popular country for tourist destination. Its beautiful …