All kinds of jobs provide a suitable salary to survive; however, there are some certain jobs get a high salary, and those jobs require high tuition fee and many years of training. According to CareerCast’s 10 Best-Paying Jobs of 2014, seven out of 10 of the highest paying jobs are in the health care industry. In 2013, the students who graduated from medical school class were in medical debt of $175,000, and 86% of all graduates left with some debt, according to the Association of American Medical Colleges. Hence, what are those kinds of highest paying jobs? To get more details, read on the following descriptions and you will know the reason why those jobs being paid highly.

Surgeon is the highest paying job among health care occupations the average salary of each surgeon is $233,150 per year. Surgeon can make this excessive amount of salary because they spend a decade of year to fulfill their education, starting from undergraduate studies through medical school and the completion of a residency program which is about three to eight years to complete. According to a Medscape report last year, there are about 6% of general surgeon earn at least $500,000 a year.

Psychiatrists, who make an annual salary of $178,950 a year, earn less than other medical specialists, but psychiatry is the most satisfied job among others in the medical field, according to Medscape survey.

Orthodontist, whose average salary is $149,310 per year, take many years to become a specialist. Before enrolling in either a Doctor of Dental Surgery or a Doctor of Dental Medicine, they enroll n dental school. Then, they need to attend a post-doctoral orthodontics program before they are licensed to practice.

An average salary of dentist is $146,340 a year. Becoming a dentist requires expert skills and patience. From the Bureau of Labor Statistics, it is quite competitive at dental school. While dentists can earn a large amount of salary, they also have some difficulties in their career especially when they handle with frightened patients.

As petroleum engineer can make an average salary of $130,280 per year. According to Tony Lee, the CareerCast publisher, some petroleum engineers nearly retire, and that is opening up more opportunities to younger workers. Also, it is important to help the growth rate of petroleum industry and the growing oil and gas exploration places.

Making an average salary of $122,350, air traffic controllers face with a high level of stress. From Tony Lee notes, some workers burn out while they are still young due to high stressful pressure. This kind of job recruit a few workers because some of the air-controlled functions run automatically; therefore, it leads the growth rate lower than 2%.

Becoming a pharmacist can earn an average salary of $116,670 per year and requires years of training. First, pharmacists have to finish a four-year Doctor of Pharmacy degree, and then take two exams to achieve license to practice. Pharmacists must have an affinity for STEM (science, technology, engineering and math) responsibilities.

Podiatrist, whose paid job is an average of $116,400, will require more demand to cure the patients with foot and ankle problems which are cause by chronic illnesses for example obesity, the agency adds. Based on the BLS notes, podiatrist field will expect to grow faster than the average U.S. profession due to the aging American population.

The last in top 10 of highest paying jobs in 2014 will go to attorney, making an average salary of $113,530 per year. Through Tony Lee notes, job market for attorney is increasing after recession. And now, some attorneys are going to retire, that is opening up the opportunities to younger attorneys.

In short, wanting to get a well-paid job requires a lot of investment either time or money including passion to learn that major. No matter what kind of job you do, just follow your heart to do it; don’t choose the job that you don’t like at all. 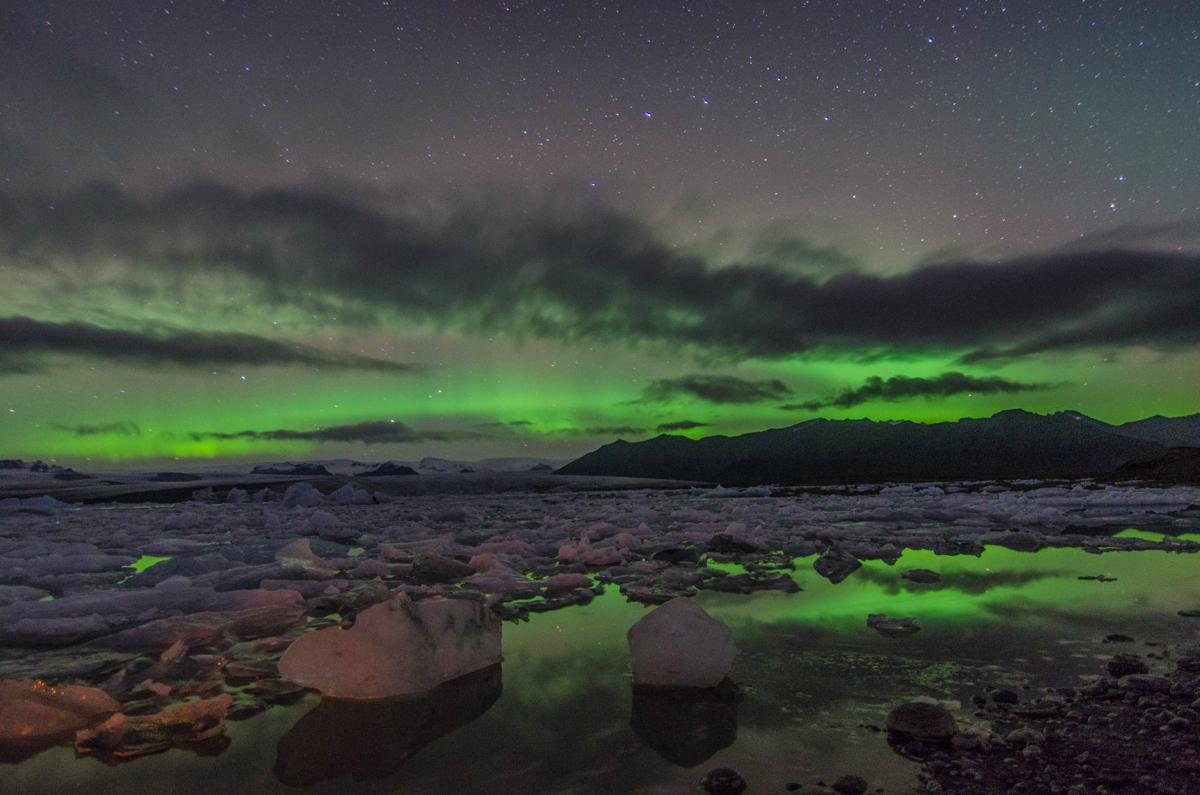 How do you feel when you heard the word “Beach”? …