Taylor Swift is a young American song-writer and actress, and she was born December 13, 1989. At the age of fourteen, she continued her career in country music and was hired by the Sony/ATV Music Publishing House; that time she was the youngest song writer who was employed by that company.  In 2006, when she first released her album self-titled, she became as a teen country star. In 2008, when her second album Fearless released, she became a popular young song-writer to all pop music fan. By the same time, she was the youngest artist who received a Grammy Award as a Best New Artist. Moreover, most of the songs sung by Taylor Swift are written by her, and sometimes cooperated with others. Her songs are mostly related to her own relationship, and those beautiful country songs make her gain a lot of awards and a huge achievement in her career due to her beautiful voice, awesome performance, and touching lyrics. As you have known about Taylor Swift short brief background, the below list will bring you to her top 10 the best songs.

A sad love story which is sung by American song-writer Taylor Swift was released on December 08, 2008 from her second studio album Fearless. White Horse continues its story from Love Story song in which Taylor thought that the guys in the Love Story was a perfect one; on the contrary, he begins as unfaithful guy in White Horse song. This sad love story ends without happiness; the sorrow and the pain still remain. White Horse is one of the most beautiful songs ever which won two Grammy Awards for Best Country Song and Best Female Country Vocal Performance.

It is a true story of Taylor Swift and her ex-boyfriend relationship. She started to write this song when she was sixteen years old, and when she discovered that her boyfriend cheated on her. In every line of the lyric, it tells all about the story of her relationship. This country and pop song was released in 2008 from her self-titled debut studio album. Also, Should’ve Said No placed second rank in the Billboard Hot Country Song.

3.I Knew You Were Trouble:

Released in 2012 from her fourth studio album Red, I Knew You Were Trouble made a great success when it was first released. It was sold more than 416000 million copies within its first week, and it was hit the third rank in Billboard Hot 100 through a massive sale data. The song tells about a toxic love story of a good girl who falls in love with a bad boy, and eventually this relationship breaks up.

Most of Taylor Swift songs focus on what has happened about her relationship, but All Too Well switches to another emotional songs; it expresses about something is magical until it is not. At first, the song turns into sweet memories, by looking at the old photos of Swift’s boyfriends. And at last, it turns into an awful ending which Swift said that she has to struggle to move on. All Too Well was released in 2012, and it was the first song that Taylor Swift wrote on her fourth album Red.

The song is written to express about Taylor Swift‘s regret. She regret of a boy who always cares about her and is a perfect one in her relationship, but she never thinks about that guys even though once. Back To December, it was a beautiful time at all for Swift. Back To December made a huge success on commercial part, and it peaked at number three on Billboard Hot Country Songs. It was released on November 15, 2010 from her second album Speak Now.

6.We Are Never Ever Getting Back Together:

It was a most successful song both in commercial success and career success. This song is the first song that peaked at number one on Billboard Hot 100 among the songs sung by Taylor Swift. It has received a Grammy Award nomination for Record of The Year and a People’s Choice Award nomination for Favorite Song of the Year. We Are Never Ever Getting Back Together mainly talks about her on-and-off relationship; once break up and then get back together. The flow of the songs begins like that until the end of the song. It was released on August 13, 2012 from her fourth album Red.

It was released on February 03, 2008 from the same album of Should’ve Said No. It is such like a beautiful and emotional song; it captures the true feeling of human begins. When you are angry, when you hate something and when the person you love try to ignore you; those feelings show in this beautiful melody country song-Picture To Burn.

From the album Fearless, Love Story is one of the most beautiful songs which were released on September 12, 2008. It is the first five hot songs which hit on Billboard Hot 100 and the third song which peak at number one on country songs. The story follows the legend of Romeo and Juliet relationship as well as it talks about the dating of Taylor Swift with an unpopular guy.

9.You Belong With Me:

After hearing an argument between a man and his girlfriend over the phone, Taylor Swift has an idea to write this beautiful song (You Belong With Me). It was released on April 18, 2009 from her second album Fearless. This song won Grammy Award for both Song of the Year and Record of the Year. Also, it hits at number two in pop song and number 1 in country song.

10.Teardrop On My Guitar:

Released on February 19, 2007 from Taylor Swift Album. It mentioned about the real life of Taylor Swift’s classmate, Drew who had a feeling on another girl. The sad love story creates this beautiful song which is accompanied by a romantic guitar sounds. 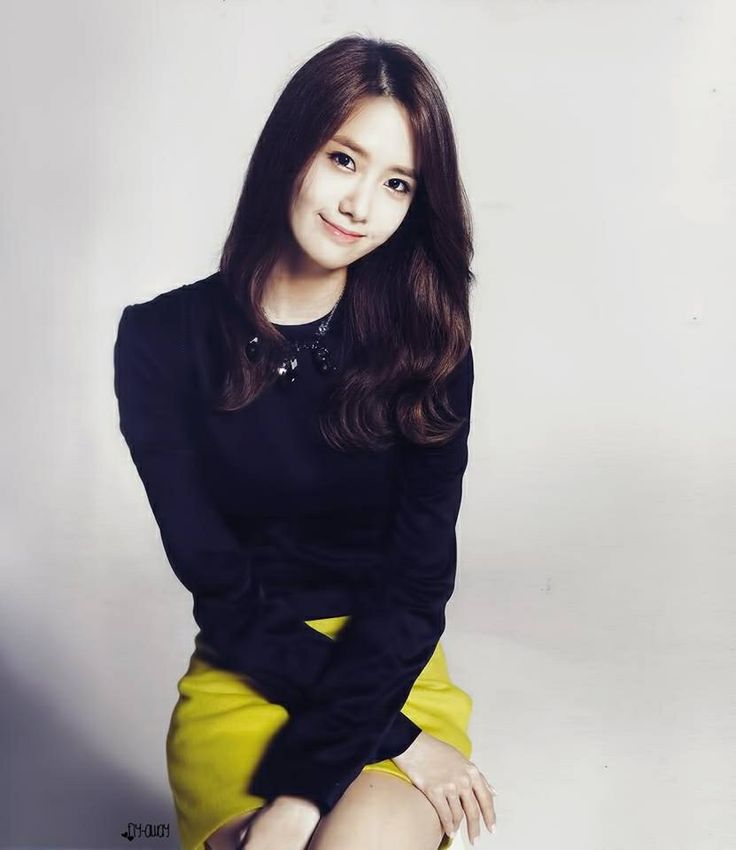 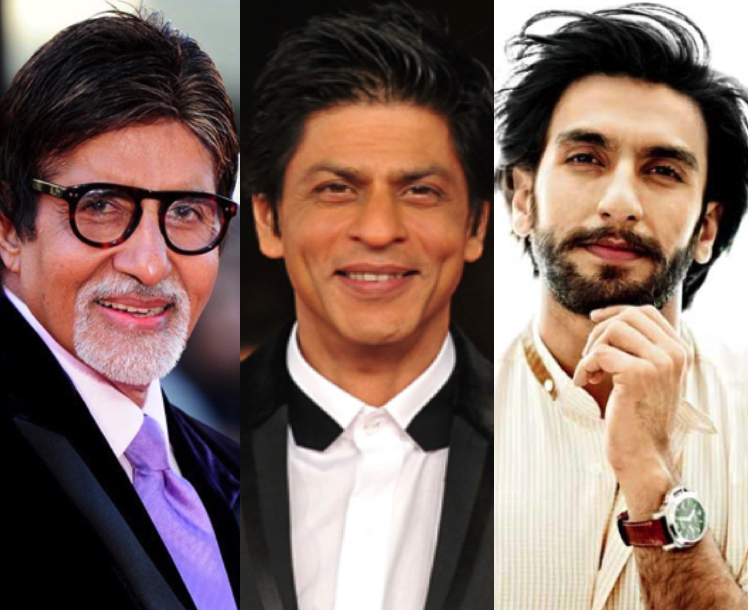 If you’re searching for your favorite Bollywood stars, here is …