Mariah Carey is a 45-year-old American singer who was born in Long Island, New York. Not only is she a talented singer, but Carey is also a songwriter, an actress and a record producer. Carey initially gained her popularity after her self-named debut studio album Mariah Carey in 1990. In 1998, Carey was rewarded as the world’s best-selling recording artist of the 1990s at the World Music Awards, and she was also named as the best-selling female artist of the millennium in 2000. Besides, Carey has won a number of awards such as five Grammy Awards, 19 World Music Awards, 11 American Music Awards, and 31 Billboard Music Awards. Throughout her musical career, Carey has produced many songs. And here are the top 10 best songs of Mariah Carey.

is an R&B and pop song which was released on October 19, 1993 as the second single from her third studio album Music Box. Hero is sort of inspirational song which motivates you to find your strength and see yourself as a hero even though you feel down sometimes; “A hero lies in you”. As one of the best songs of Mariah Carey, Hero topped the Billboard Hot 100, got number 53 on the Decade-End Chart, reached top five in Canada, France, Ireland, New Zealand and Norway, and reached top ten in Australia and the United Kingdom.

was released on March 29, 2005. It is a song of Carey’s tenth studio album The Emancipation of Mimi. Lyrically, this song is about a woman’s desperation for her previous man to come back to her. This song reached the top on the US Billboard Hot 100; staying as the top non-consecutively for 14 weeks, which made it become the second longest running number one song in US chart history. In addition, We Belong Together was listed by Billboard as the song of decade and the 9th most popular song of all time. Plus, this song was placed on the top of the charts in Australia and Netherland, and topped the two positions in New Zealand and the United Kingdom.

is a kind of pop and R&B song which was firstly released on July 27, 1993 as the lead single from her third studio album Music Box. The lyric of this song chronicle a protagonist who wants a perfect lover—her dream lover—who will bring her into the night not disillusion like what her exes did. This song was Carey’s seventh chart topper on the US Billboard Hot 100, lasting for eight weeks. Dreamlover topped the chart in Canada and reached the top ten charts in some countries such as Australia, the Netherlands, the United Kingdom, and New Zealand.

is a collaborative song between Mariah Carey and R&B group Boyz II Men, and it was released on November 14, 1995 as the second single from her fifth album Daydream. The song mentions about a losing loved one and eventually meeting them, in heaven one day. Remarkably, One Sweet Day was Mariah Carey’s most successful song in the US as it remained atop on the Billboard Hot 100 for 16 weeks, becoming the longest running number one song in the history.

was released on April 21, 1998 as the album’s fourth and second single commercial single from her sixth album Butterfly. My All lyrically talks about a lonely woman who would give Her All just to have one more night with her estranged man. Featuring melodious track along with her sweet voice, My All experience a strong success in international markets. Besides commercial success, My All also topped the US Billboard 100 chart, got number four in the UK, and was listed in the top ten in Belgium (Wallonia), France, Spain and Switzerland.

This beautiful love song was released on May 15, 1990 as a single from her first debut album Mariah Carey, influenced by R&B and Pop genre. Vision of Love features a slow-dance theme tempo and lyrically describes about her previous and present love and about her vision of love (her dreamed love) that she wishes to have with her current lover. This song peaked at the top in Canada’s, New Zealand’s and the US Billboard’s chart, which remained for four weeks atop.

is sort of dance-pop and R&B song which was released as a single from her album Daydream on September 12, 1995. Featuring a love theme lyric, Fantasy talks about a woman who falls in love with a man, and she has a ‘fantasy’ feeling every time she meets him. Fantasy was recognized as the second song in Billboard history and the first female song to debut atop the Hot 100; it remained at number one for eight consecutive weeks. In addition, Fantasy was a strong success to peak at the top chart in Australia, Canada and New Zealand and to hit the top five in Belgium, Finland, France and the United Kingdom.

is Mariah Carey’s song which features disco influence. This disco song was released as the album’s single from her album Emotions on August 31, 1991. With an extensive use of Carey’s fantastic whistle register, Emotions was a popular song which reached the top chart in the United States and got the top three positions in Canada and New Zealand. Lyrically, Emotions describe a range of feelings that a woman got through, from a high to a low one.

9.Always Be My Baby

was released as a single on March 9, 1996, and it was from her fifth album Daydream. The lyric chronicles the feeling of the protagonist toward her estranger, and she hopes that ‘he will always be her baby’ even after they move on. “Always Be My Baby” was another success of Mariah Carey to peak at the top for two weeks in the United States and eight weeks in Canada. Furthermore, this song hit the number 3 in the UK, number 5 in the New Zealand, and top twenty in some other countries.

On September 11, 1990, Loves Takes Time was released as the album (Mariah Carey)’s second single. This song features adult-contemporary ballads, describing the loss of love and the protagonist believes that ‘love takes time’ to heal, and she confesses that her love for her ex still exist. Additionally, this song was covered by Kelly Clarkson and Mau Marcelo—the Philippine Idol Winner. “Love Takes Time” was the second single of Mariah Carey songs to peak at number one in the US and Canada.

In conclusion, pop diva, Mariah Carey, is naturally talented female singer whose songs have experienced both commercial and musical successes. As you can see in this list, almost all of her songs topped the chart in the United States. Not only did they reach the number one in the US, but Carey’s songs also hit the top positions in many other countries. Even though she has been entered her musical career since the early of 1990, Carey has always been people’s favorite artist until nowadays. 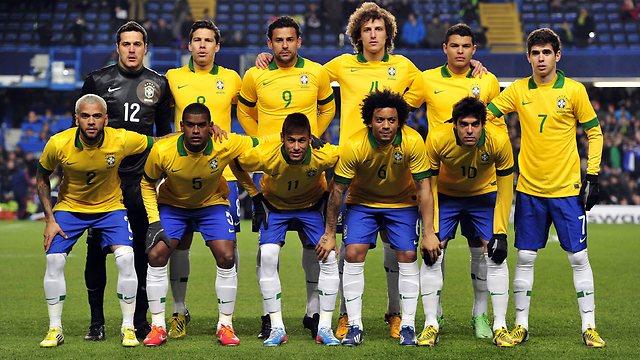 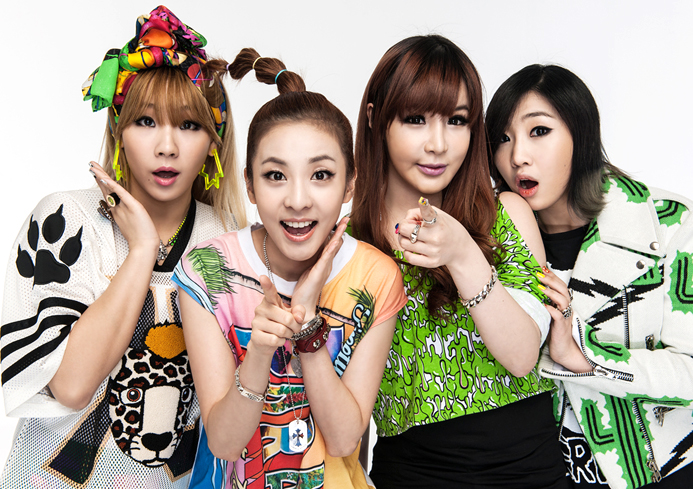