Are you wondering who is the best Kpop star? K-pop, which originated in South Korea, is a musical genre being very popular nowadays. It has been grown into subculture in some countries and spread widely all over the world. Many teenagers become the fans of their favorite stars and have been obsessive in this. Actually, there are many boy bands and girl band in K-pop. Among all of them, there are 10 bands which are considered as the best.

1. Super Junior: is the largest boy band not only in South Korea but also in the world. Super Junior has 13 permanent members. They go through hardship together and always help each other. Simply put, they are like a family. Many people said that this boy band has tried very hard to be famous and to entertain their supporters. That’s why people voted them as the best one. Having Leeteuk as a leader, this band is going very well. They have participated to make their band become the best. Talking about appearance, we can say that, Super Junior is a group of awesome boys. All members are handsome, cute, good-looking, attractive and charming. Besides their appearances, SJ deserves the best because of their multi-talents. They are not only good at singing but also good at other skills. They have amazing dancing which really attracts many teenagers. They can compose the songs by themselves. They can be MC or DJ. They can play musical instruments. They can be an actor. They choreograph their dance and they can do many other things. It is the reason why SJ has gained popularity and deserved the best.

2. 2NE1: is a female band of 4 members: CL, Park Bom, Sandara Park and Minzy. They are talented stars. All the members can perform very well. CL, as a leader of 2NE1, is a very good singer as well as a nice dancer. Her performance is cool; it makes her gain popularity among teenagers. Minzy, who is the youngest member, is amazing at dancing. She is a talented dancer. Park Bom has a sweet voice. Sandara Park is beautiful and lovely. She can dance and sing very well too. Four of them have each own talents which can form a nice girl band. Furthermore, they are the best for fashion which is always attractive, new and different. It catches their fans’ heart as well as makes their group more popular. This girl band has got many supports and eventually got many awards as well.

3. SNSD/Girl Generation: is a large girl group which contains of 9 members. Although there are a lot of members, they can still perform very well. Their songs, as well as their dancing, are interesting. Their talents show that they deserve the best. Among 9 members, besides being as singer, they are also actress. Some of them are model. In addition, their appearances are very nice. They are all beautiful, sexy and lovely. They were awarded in Mnet and other competitive programs.

4. Big Bang: is boy band containing 4 handsome members: T.O.P, G-dragon, Seungri, Taeyang and Daesung. They worked through tough time and put many efforts to be the best. They may not have many fancy dancing like others but they do have real talents. G-dragon is talented in composing song, rapping and vocal skills. He is fashionable. He is fantastic to many teenagers, and he gets many supports from them. TOP is a talented rapper. He has got a powerful voice. He is also fashionable. He tries to dress up something new, strange and attractive. Taeyang has awesome dance moves. He is somehow handsome and has a soft voice. Daesung has a strong vocal skill. His smile may light up the world for many teenagers. Seungri is a good singer as well as a nice vocalist. Big Bang has come up with many fantastic music which makes them more popular.

5. EXO: is a boy band of 12 members. All the members have their own talents to deserve the best. Suho has soothing voice that can make girls fall in love. Chanyeol has a sexy voice, and he is a nice rapper too. Baekhyun’s voice is rough but charming. DO has a powerful voice. Kai is an amazing dancer. Sehun has a lisp that makes him sexier with his milky white skin. Kris is somehow cute. Luhan is a nice dancer. Other members have their talents…too long to describe all of them one by one! EXO is unique. Their songs characterize their group as one that has never been born before in Kpop. The 12 members are equally talented. They perform greatly in singing as well as dancing.

6. Miss A: is a girl band of 4 sexy members. Along with their name, Miss A is somehow unique. It contains of talented and inspiring members. All members are great singers and talented dancers. They have come up with many nice songs and cool dancing styles. In addition, each member has nice physical appearance and good personalities. They are beautiful, lovely and sexy. They are kind and gorgeous. They also have strange and powerful voice. Miss A is well-known and awesome girl band.

7. BEAST: is formed of 6 members: Doojoon, Hyunseung, Junhyung, Yoseob, Kikwang and Dongwoon. All members are very handsome, cute, charming and attractive. Not to mention about appearance, B2ST deserves one of the best stars because of their talents as well as their performance. Their dancing seems to be lively and amazing. They have powerful soft voice. Most of their songs are very popular. BEAST is one of the best Kpop stars.

8. Wonder Girls: Yeah!!! They are wonderful. Wonder Girls is a girl band which may contain 5 members. This girl band has wonderful appearance. They are cute, pretty, lovely and sexy. Moreover, they are also talented. They have wonderful performance. Their dancing is very cool and interesting. Their songs, their voice, their dancing, their appearance are all wonderful. They deserve to be one of the best.

9. 2PM: is a boy band consisting of handsome members. This band has gained their popularities because of their nice songs and amazing dancing. They have their own talents in performing. Besides being as singer and dancer, they can compose their own songs and can be actor, MC, DJ and rapper. They have been in many teenagers’ heart. They are good-looking, sexy, funny and lovable. Besides appearance and talents, 2PM has a friendly relationship among the group members. They work hard together. It’s like brotherhood. Because of these points, 2PM is one of the best stars.

10. PSY: everybody knows about this solo artist. His song, Gangnam Style, spread widely and made him become very famous. His voice may not really nice; what important is his talent. He is a creative man. He deserves to be one of the best Kpop stars since his song is very well-known all over the world. This means that, everyone accepts that he is a nice star. He has talents in dancing style. His creativity makes him be the best. Another song of him, Gentle Man, is also very popular. Many people follow his dancing style. He is UNIQUE!!! 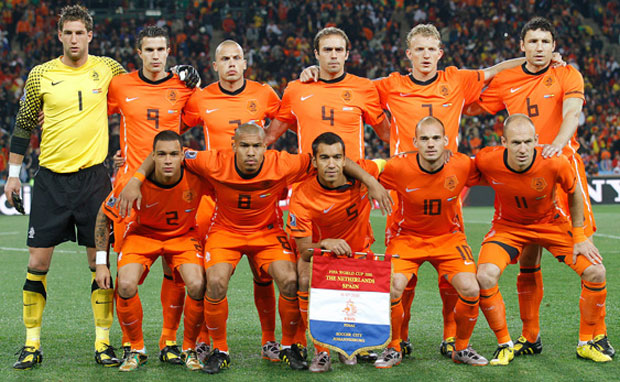 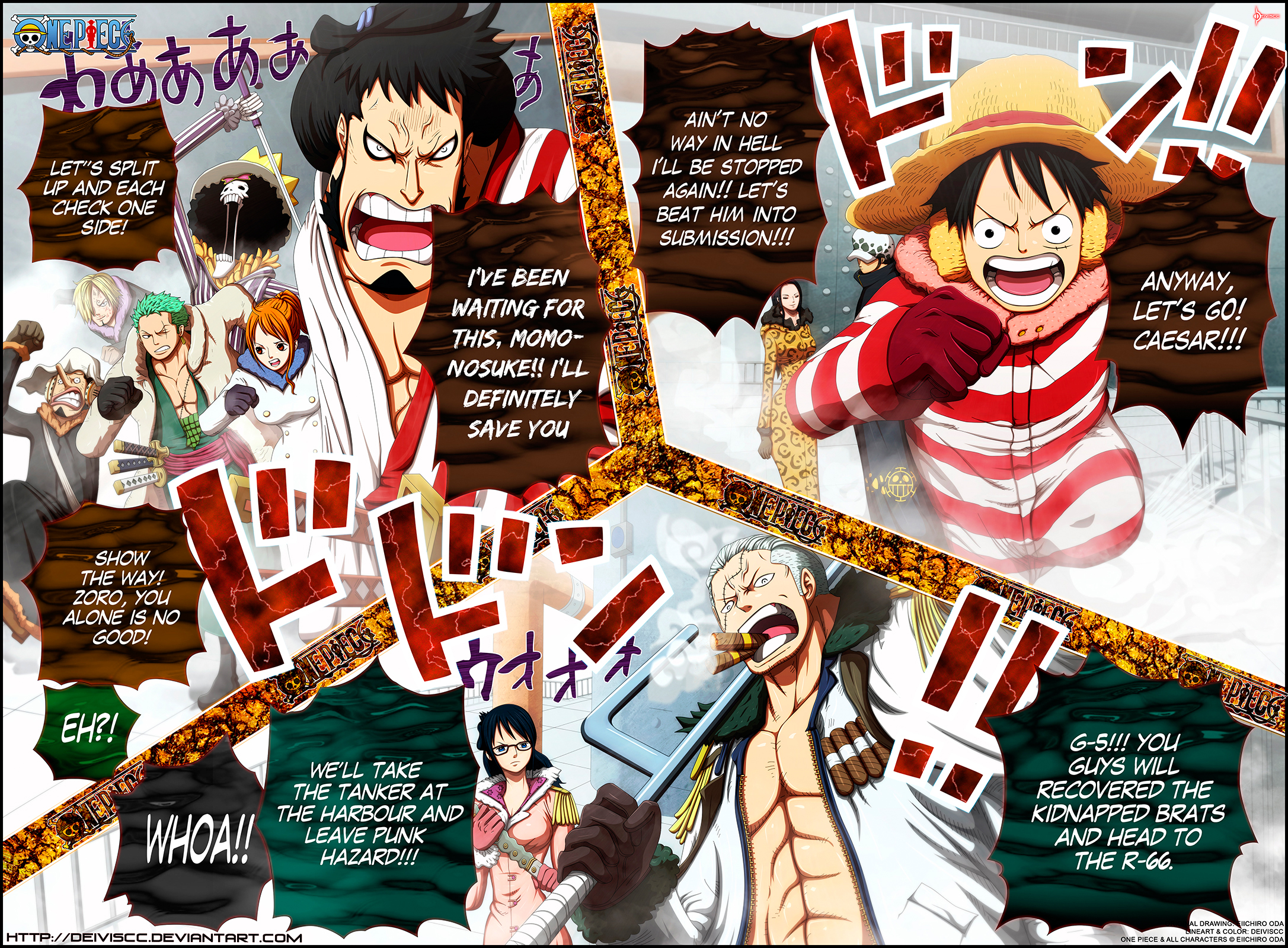