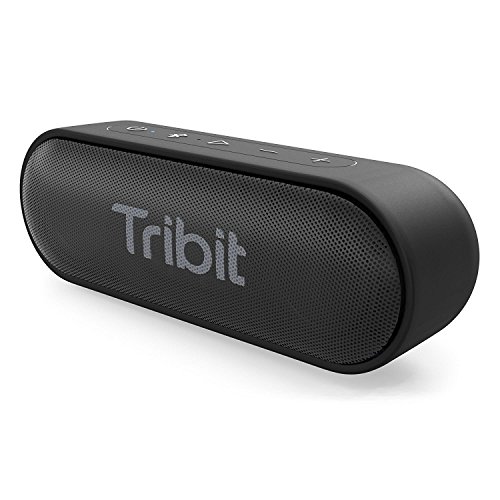 Bluetooth Speaker: Tribit – Pump Up the Party with a … 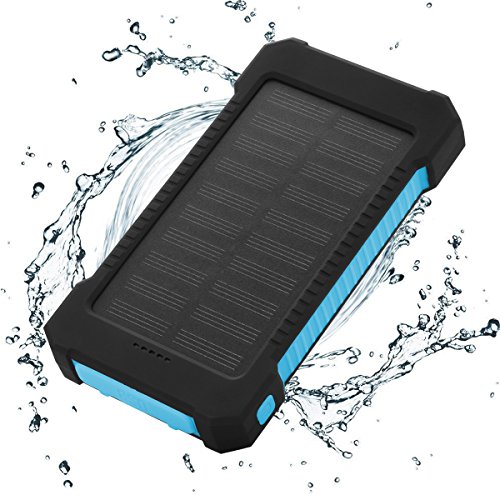