Juventus is the third oldest Italian football club, and it brings a lot of achievements to its home country, for instance, this football club has obtained 56 official titles on both national and international stage, 3 records of UEFA Cups and the like. Currently, Juventus has won a lot of trophies which lead this football club receive rank number four in Europe and number eight in the world. Also, it is the last richest football club in 2015 top 10 list with the total revenue of £233.6 million.

Founded in 1892, Liverpool is a Liverpool-based and a Premier League football club. It is recognized as the most famous football club among English football team as it has won many European trophies such as 5 European Cups, 3 UEFA Cups and 2 UEFA Super Cups. At the present time, Liverpool ranks ninth in top 10 the richest football club, for it is with £255.8 million revenue.

Chelsea, a professional football club which is located in Fulham, London, was created in 1905. Playing in Premier League the highest level of English football, Chelsea has made many success over the competition with other football clubs worldwide. Some of its valuable champions are UEFA Cups, UEFA Super Cups, UEFA Europa League and UEFA Champion League. Last year, it was ranked number six as the most valuable football club in the world with £560 million by Forbes, and this year, it is ranked number seven as the richest football club in the world with overall revenue of £324.4 million.

Paris S-G is a abbreviate word from Paris Saint-German or we can call it as PSG. It was grounded in Paris, French and was established in 1970. This professional football club is one of the most successful football clubs in France and also wins a major European club competition. Paris S-G owns £396.5 million revenue, which causes it to be one of the richest football club in 2015.

Barcelona is the second Spanish most popular football club; it was founded in 1899. It has had a rivalry with Real Madrid for ages, and it has ranked on international stage for one of the most scorers as it won numerous champions. It won 14 trophies within four years. Recently, it is listed as the fourth richest football club with revenue of £405.2 million.

Along with its revenue of £407.7 million, Bayern Munich is the third richest football club in the world in 2015. So far, it has won three European Cups, one UEFA Cups, one European Winner’s Cup, one FIFA club world cup and two intercontinental cups. It was established in 1900 in Germany. 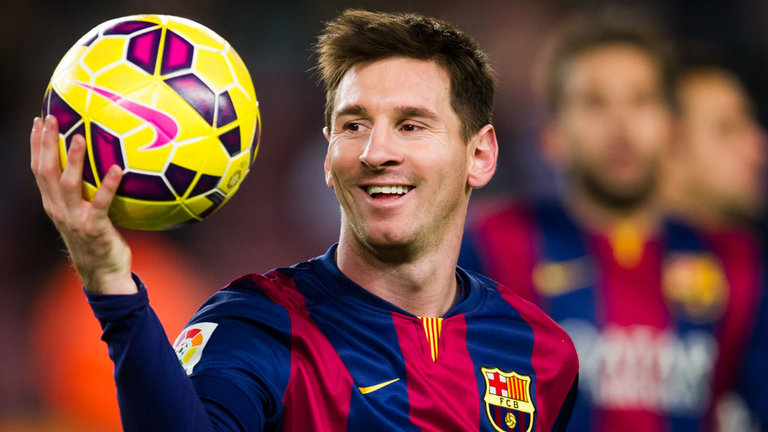 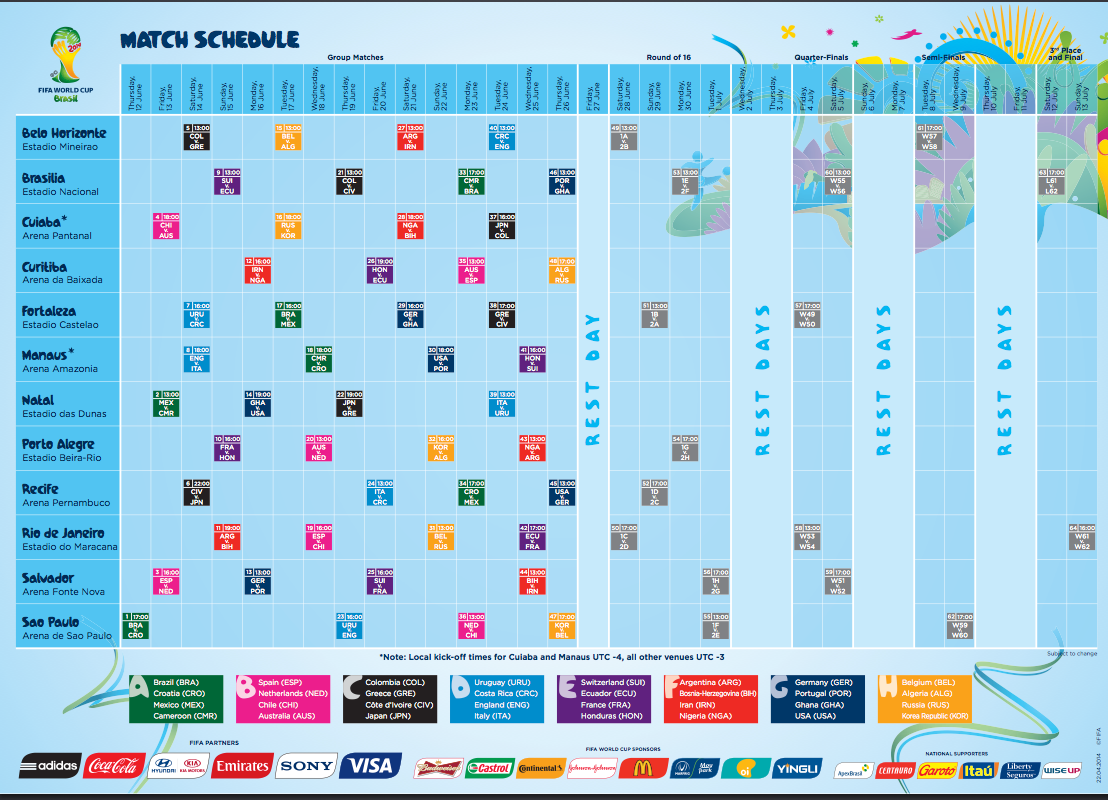