The Mate Desktop environment, forked from the now deprecated GNOME 2 codebase, continues to ship with older versions of many popular GTK+2 apps, including Nautilus (known as ‘Caja’), Gedit (renamed ‘Pluma‘) and Metacity (called’Marco‘).

But it was only earlier this year with the formation of ‘Ubuntu MATE Remix’, spearheaded by developer Martin Wimpress, that Ubuntu fans have been treated to a first-class implementation of it.

After releasing a pair of alpha releases based on Ubuntu 14.10, the flavor is now on course to gain official spin status from Canonical. This endorsement not only grants greater community visibility (fuelling popularity) but comes with additional infrastructure and integration benefits with mainline Ubuntu.

Ubuntu MATE Remix 14.04 get a more stable version, MATE 1.8 can be installed on Ubuntu 14.04 via the Mate Repository. 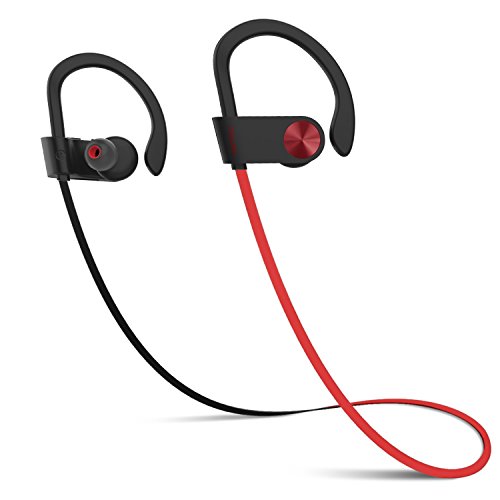 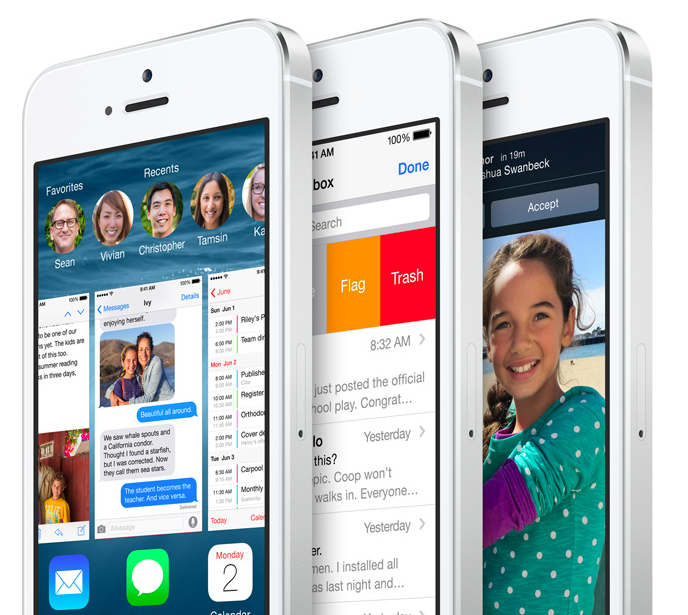 iOS 8 is the biggest iOS release ever for developers …