Here we explore the hot topic of additive manufacturing and address the question What is 3D Printing?

What is 3D Printing

3D printing is the common term of additive manufacturing, which is a process of generating the 3 dimensional objects from just a simple digital file. It is called an additive process because the procedure includes laying down successive layers of the material till the whole object is complete. Each layer, that is being printed, is actually a thin and sliced cross section of the eventual object.

Although there are several techniques of additive manufacturing, one thing is common in all of them, which is a CAD file, aka Computer Aided Design file. It can be created using a device called a 3D scanner which turns a real object into a CAD model. Or the model can be created from scratch with the help of a 3D modeling program. After being created, the file is sent to the 3D printer and along its way, the software slices the whole design into numerous horizontal layers. These are the layers that are printed one atop the other to make a 3D object effectively.

Many 3D models are available on the web, so you can download someone else’s design and print it at home.

WHAT ARE THE TYPES OF 3D PRINTERS?

The American Society for Testing and Materials group “ASTMF42 – Additive Manufacturing” specified a complete set of standards in 2010 to classify the 3D printing technologies into different categories, which are:

A 3D printer that is based on the Vat Photopolymerisation method includes a container (or a vat), which is filled with the curable photopolymer resin, hardened with the ultra violet light source. The common technology used in this procedure is called Stereolithography, which is a 3D method to implement the 3D printing of objects. This method was proposed by Charles Hull in 1986 and so, it is the oldest method, but still in use nowadays. It actually turns your models in to the read 3D printed object with a machine called stereolithograph apparatus, SLA.

Fused Deposition modeling technology is most commonly used in this type and it was implemented by Scott Crump in 1980s. FDM not only prints the functional prototypes, but it can also go for the concept models and end use products. All the parts that are printed with FDA are production grade thermoplastics, so the printed things are of excellent mechanical.

SLS uses laser as a power source in order to form the solid 3D elements. It is somewhat similar to stereolithography, but the difference is that it uses the powered material in the container instead of the photopolymer resin. It was developed in 1980 by Carl Deckard, who was a student in Texas University.

In this technique, the 3D CAD data is used to form the 3D object through high power laser beam, which fuses and melts the metallic powders together. SLM was invented by a German research project in 1995. This method is really common in the projects of complex geometries and hidden structures etc, as this technology is widely spreading in the aerospace manufactures and medical orthopedics.

EMB was actually presented by Arcam AB Inc. in the start of this century and it is pretty similar to SLM, except that it uses the electron beam instead. It isn’t a popular technique because it is rather slow and expensive with limited availability of materials.

LOM is not a widely used 3D printed method, but it has the most affordable cost and the fastest speed. It was developed by Helisys Inc; A California based company. During the process, the metal laminates (or other stuff) are fused together with the help of heat and pressure to cut into the shape via computer controlled laser.

If you are just starting off, don’t worry you can get into the hobby of 3D printing by purchasing an entry level 3d printer. In this segment, printers are priced under $300US. Now don’t expect to get commercial quality prints, but it is a great way to get started. If you decide this is not for you, well you didn’t throw too much money down the drain. But if you do like it, then start saving for an upgrade next time you buy a 3D printer for $1,000 or more. Here are a few entry level 3D printers available on amazon.com 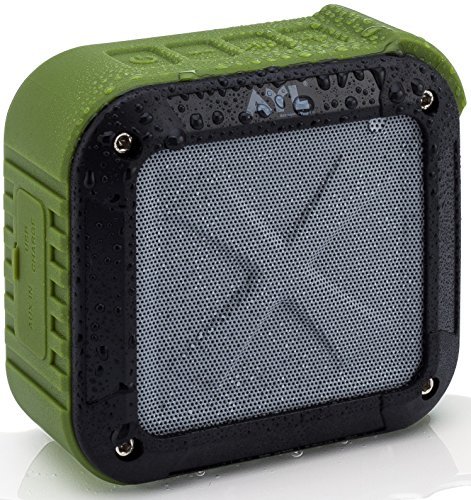 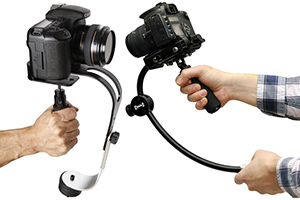 With the popularity of photography increasing as more people travel …