Ubuntu have released their first Ubuntu 14.10 Utopic Unicorn beta. The family ubuntu are Kubuntu, Lubuntu, Ubuntu Kylin, Xubuntu, and Ubuntu GNOME. As always, the mainline Ubuntu release does not participate in these early testing builds.

Ubuntu GNOME 14.10 Beta 1 includes, as with the previous alpha release, GNOME Shell 3.12 and the addition of the Weather and Maps apps installed by default.

Xubuntu sat out the alphas, but Xubuntu 14.10 Beta 1 is here with theming support for GTK 3.12, keyboard backlight controls through the Xfce power manager, and a raft of Xfce updates you can find in the official announcement.

Ubuntu 14.10 beta here, the next release will be the final beta tentatively due on September 25, including the first beta release of mainline Ubuntu. A release candidate should drop on October 16, just ahead of the final release of Ubuntu 14.10 on October 23. 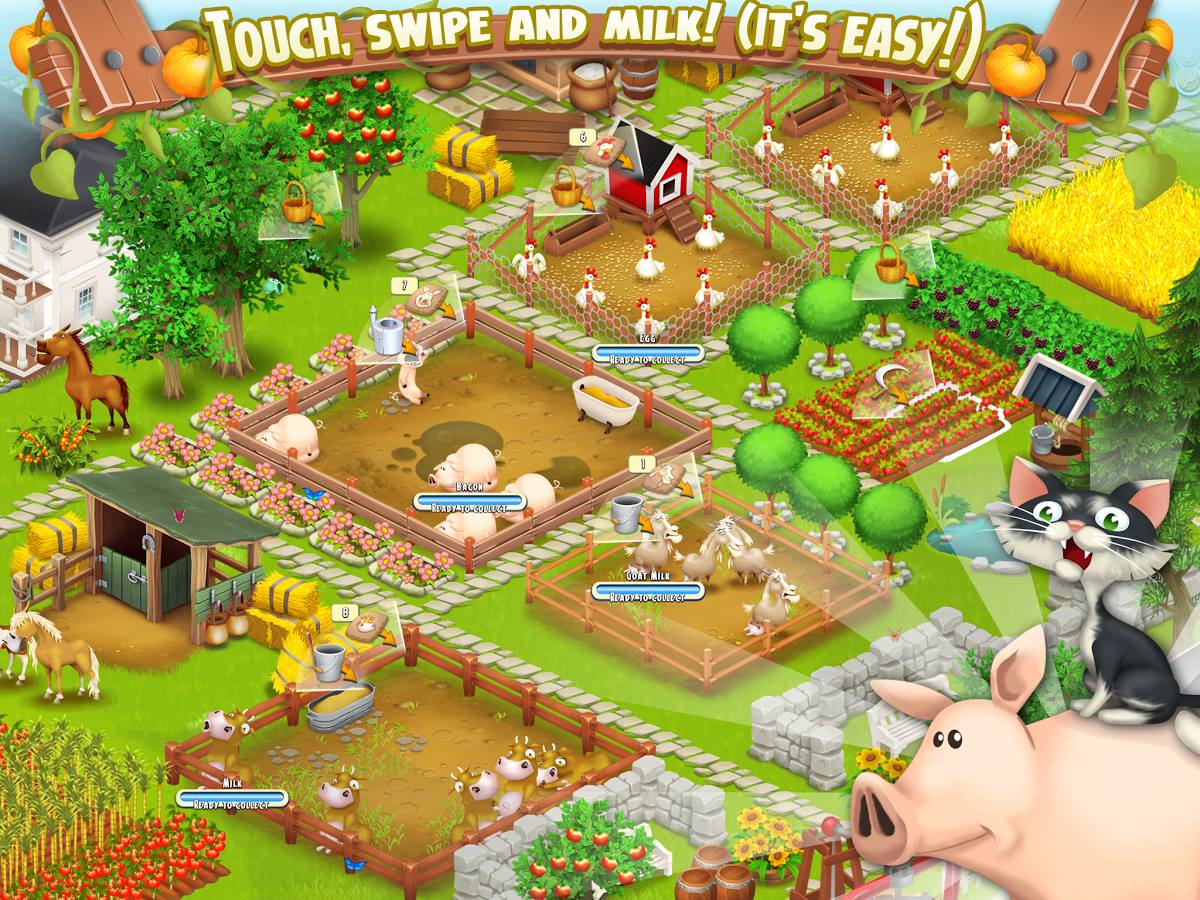 Almost all people around the world are using phone to …

As we already know, that on the operating system iOS …