These days there are many people who addicted to coffee. Some people even drink coffee instead of their meal. I agree that coffee is good and it smells nice too . Beside this , coffee also has some benefit for us , I heard that drinking coffee without sugar can helps you to lost weight and for those who working over night a cup of coffee can helps you to stay awake and focus well . However , it has good sides , coffee also has downsides that effect our health badly if we didn’t be careful. Here are 10 negative effect of coffee:

Coffee is just like drug . The caffeine in coffee will make you addicted to it. Kids are not allowed to drink much coffee because it will make them addicted , the caffeine will effect their health and especially they will not grow up properly .

In some countries coffee is forbidden for  pregnant women . A study from The University of Nevada School of Medicine showed that caffeine can reduce a woman’s chances of becoming pregnant by about 27%.

Have you ever experience hangover after you drank coffee ? I experienced this . Drinking coffee will sometime give you a bad headaches, especially those who have started drinking it for the first time . The overuse of caffeine can cause headaches and lead to migraines.

As I have mentioned drinking coffee might be useful for those who have night shift work because the caffeine will helps you to stay awake and won’t fall asleep during work .However, for those who don’t have to stay late at night , don’t drink coffee at night time or maybe before going to bed cause it will cause insomnia and you won’t fall asleep or you might be ended up staring at the ceiling for a whole night while everyone is enjoying their peaceful sleep. Be careful and manage the time of drinking it .

Some people who have weak body system or not really healthy coffee might not a really good drink for you . A recent study showed that immediately after energy drink consumption the heart produced more forceful contractions. It is unclear if this has any long-term health implications except for those with known health conditions.

Drinking much coffee causes  the urinary excretion of calcium, magnesium, potassium, iron, and trace minerals, which can lead to osteoporosis. Some women are more likely to be affected by caffeine than others due to genetic factors; however, it seems prudent to recommend that all older women have adequate dietary calcium, and limit caffeine intake to no more than 300 milligrams per day.

Drinking too much coffee can make your body act like if it is under constant stress . If you have to much work , or tired drinking much coffee might add more stress pressures and it can increases blood pressures and might lead to long term heart disease .

Because caffeine is a diuretic, or a substance increasing urine production, drinkers of regular coffee are at risk of dehydration, the University of Arizona Campus Health website says. Engaging in vigorous exercise or living in an arid climate may make you especially sensitive to the dehydrating effects of coffee. Coffee consumers should make an effort to drink water or other caffeine-free beverages to stay fully hydrated, especially during and after exercise.

For those with type 2 diabetes drinking coffee might be harder and bad for them cause caffeine can increases blood sugar levels and it is hard for them to manage their insulin, according to a number of studies; it also can slightly raise blood pressure. If you have difficulty controlling either your blood pressure or diabetes, switching to decaf may help, says Rob van Dam with Harvard’s School of Public Health.

Many people experience a burning sensation in their stomach after drinking coffee because coffee increases the secretion of hydrochloric acid, which leads to an increased risk for ulcers. Coffee, including decaf, reduces pressure on the valve between the esophagus and the stomach so that the highly acidic contents of the stomach pass up to the esophagus, which can lead to heartburn and gastro-esophageal reflux disease.

Coffee is not really good for health , Do not consume too much caffeine if it is not necessary . Be careful before you drink or eat something not only coffee. Read the instruction or get advices for doctor if you have some health problem ,don’t keep it to yourself because your health is the most precious thing for you.

Caffeine and Pregnancy: How much is too much

One of the first things most of us women prepare to say goodbye to once we see those two pink lines on our pregnancy tests is caffeine. Many women will stop their caffeine habit cold turkey out of the sheer fear of doing some sort of damage to the new life growing inside of them. These women will swear off anything that has caffeine in it from coffee, and soda to even chocolate. Then there are some of us who will still drink caffeine but cut back. Instead of drinking five cups of coffee a day, we might cut back to at least one cup of coffee to get us through the day.

Our mothers and grandmothers will probably tell us that they drank the same amount of caffeine pregnant as they did when they were not pregnant and their children turned out fine. However a lot more research has been done since their time and studies are showing that too much caffeine can cause some complications such as preterm labor and/or low birth weight.

Studies have also shown that women who had over 500 milligrams of caffeine a day had babies who had faster heart rates and faster breathing rates. These babies also spent more time awake in their first few days of life rather than peacefully sleeping after their long journey.

There are a number of other reasons why we women might want to cut back on the amount of caffeine we drink during pregnancy. For starters, it has no nutritional value. If there is ever a time for us to be aware of our nutritional needs it is when we are pregnant. Second, caffeine is a stimulant which will increase your heart rate and can cause insomnia and headaches which can put some stress on your growing little one. Third, caffeine can cause heartburn. If you have been pregnant before you know that heartburn can be a burden to begin with, and caffeine just makes it worse. Lastly it is a diuretic which means it can cause you to lose fluids which can put you at a risk of becoming dehydrated.

While it is not necessary for you to give up all caffeine through out the duration of your pregnancy, you should learn how to drink it in moderation or don’t drink it at all. If you can not handle having only one cup of coffee a day, then you might be better off drinking no coffee at all. Stick with caffeine free sodas and even decaf coffee. Remember though that decaf coffee still contains small traces of caffeine so make sure you take that into consideration.

Be sure to also check out our comprehensive Coffee Guide. 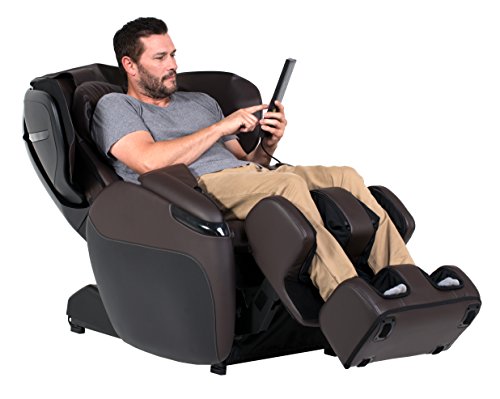 Massage Equipment: We all need an escape from the stresses … 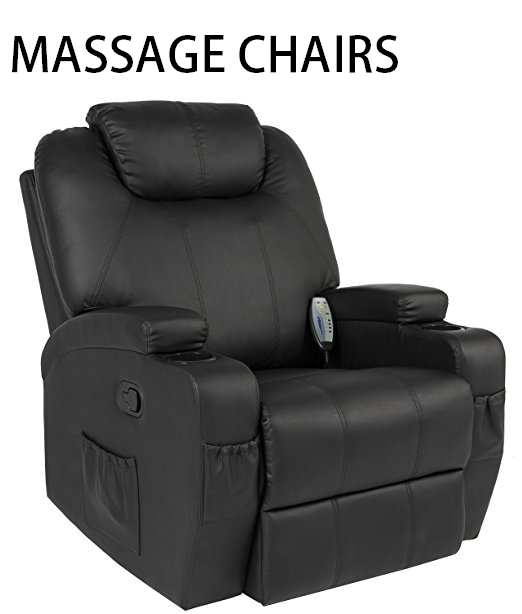 In Part I of this article, I discussed the many …