iOS 8 is the biggest iOS release ever for developers and everyone else. But that wasn’t the goal. We simply set out to create the most natural experience. Apple announced bunch of new features on iOS 8, out of which one of the most wished feature was quick reply. Replying to messages without having to stop what you’re doing, responding from anywhere; the Springboard, Winterboard or any other app without interruption, is what majority has been looking forward to.

With the announcement of iOS 8 features, many jailbreak developers has rushed to launch new jailbreak apps or tweaks with features similar to the original features of iOS 8. Quick reply is one of those iOS 8 features, which has been brilliantly implemented as a jailbreak tweak.

The feature is finally making its debut in iOS 8 as part of interactive notifications. However, if you can’t wait for iOS 8 final release or own a device which is not going to get iOS 8, here’s a jailbreak tweak that allows you to get iOS 8 quick reply feature on iOS 7.1.x devices.

Today I would like to show you about 10 things … 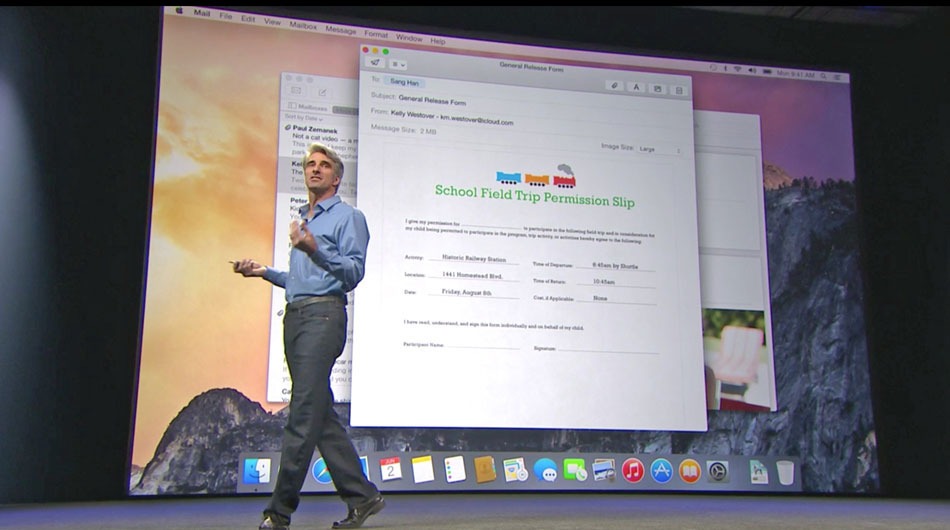 The Worldwide Developer Conference (WWDC) on Monday, Apple show about …