The Apple Propaganda Machine (APM) is running with all the stops out. September 8/9 is the day the newest, latest, and greatest Apple iPhone ( For 2015 that is) will be shown to the world.

What exciting features will they unveil? What new bells and whistles will we see? You could wait or read this article and see what our Ninja Agents have uncovered about the new iPhone 6S that has to compete with a Samsung smartphone with the same designation, which may prompt Apple to call their 6S the iPhone 7 instead.

Read on a see the best information on what is known and speculations on the future of the iPhone’s release date, price, and whether you should buy one or just wait for Next Year’s New iPhone release.

What Features Does it Have?

Rumors abound about the new iPhone 6s/7 that’s due to kick off Sept 8/9. If this follows last year’s pattern the first sales will be September in the US with other countries following suit shortly thereafter except perhaps in China where Government intervention occurred last year to delay things and cause a run on older iPhones.

So far, Apple is keeping mum on anything following the Steve Jobs Method of Marketing (SJMOM), Which gets the customer into a buying frenzy with hints and exciting kick-off events, and salting the media with rumor and innuendo. However, what we do have, is the following information, which is rated by our spies as 65% or better as reliable information.

The odds are good that the body will be made of this alloy that is 60% stronger than the current iPhone. One of the big headaches for Apple is the repair bills though it brings in revenue, it is a drain on their workforce, which is already stretched to the breaking point.

So having an iPhone that wouldn’t crash and burn when dropped is one of the key features many expect to be announced. Unfortunately, the Sapphire screen is still a dream as the company that Apple was hoping to provide them with an indestructible screen went belly up when the company went bankrupt a while back.

However, we will probably see…

With this feature pressing on the screen will initiate a different action from the existing number of swipes and taps currently available to owners of current iPhones.

This will increase the flexibility of existing Apps and other features of the iPhone already existing library of Apps, which would need to be revamped (making you buy them again) and allowing App makers to reinvent the industry.

Another high probability feature that is already in Samsung products is the Built-in Sim. This would save on space in Smartphones and in costs of providing these items to the thousands of service providers. This will mean future iPhones will have more room for other kinds of chips and bells and whistles. So live will be good as you can just walk into a provider and switch you smartphone over without taking it apart. In the future, this will be probably done wirelessly and without even attaching a cable.

You can see where this is going.

The odds are better than good (75% or better) that the new iPhone will have the iOS9 operating as this will be key to future iPhone future features and development. What exactly the feature we will see in September is still a heavily guarded secret. However, Siri is expected to be enhanced and given more powers.

Siri gets and upgrade

As mentioned above Siri is becoming an integral part of many Apps coming down the pipe, as voice recognition seems to be finally accepted. China now embraces in their WeChat App from Tencent that is a competitor of Facebook as the Social media choice of Asia. Integrating Siri with social media is seen as a key development going into the future.

The new super processor that Apple is planning to roll out will b a significant improvement over existing smartphones and allow for faster networks to be implemented.

However, whether it will be able to topple the A9 processor that Samsung is already putting into its Galaxy 6S Edge + remains to be seen. The 6S is already out there and Apple may go with calling their 6s the iPhone 7 just to avoid confusion.

Motion Graphics to its lock screen

The lock screen is rumored due for a face-lift, as a new technology for graphics will be implemented. This will be a cosmetic item to be sure. But, Apple has been known to put seemly simple things into their products that have been big moneymakers.

If you imagine what integrating Pixar technology and the iPhone, you can see where this is going down the road.

Along with Siri, the NFC chip is expected to get a kickup as well to support Apple Money which is attempting to take a share of the eCash industry currently dominated by PayPal.

Right now, in Asia QR codes are linking banks and vendors of all kinds and many of the 1.2 billion Chinese no longer carry cash at all and rely exclusively on paying from their smartphone. This is a market that Apple hopes to crack before being left in the dust of this multi-billion dollar cash cow.

So When is coming out?

So there are the highlights of what you can expect to see in September. While many countries will have to wait and especially in China where the government is still suspicious of Western technology after the Snowden and Wiki leaks revelations.

But for the rest of us September 18 is a good date to circle on your calendar for pre-ordering and September 25th looks good for instore purchase.

This is based on internal ordering within Apple as they gear up. With the rest of the world to follow as soon as shipments can get the iPhone 6s into their pipelines.

What’s it going to cost me?

Pricing is up in the air but the best the street has to say is that the iPhone 6s will be priced between $199.00 on-contract and $650 Off-contract as this pricing model has been a proven money maker for Apple. Where we got this info is a deep and dark secret that we were hooded when told so as not to recognize the source.

Is The 6S worth getting Or should I give it a pass?

Well, to be truthful we feel the changes we will see in September will be incremental and nothing really earthshaking.

This could be especially true if you just plopped down the cash for an iPhone 6 a few months ago. Another expenditure of cash might be premature. Unless you are an Apple Groupie and no matter what anyone says you’ll be in line to preorder on the 18th or in stores on the 25th.

Apple is famous for their Hype and the SJMOM will ensure that there will be enough buyers to make the Apple stockholder happy as people are turning into consuming machines and Apple know how to push the right buttons. 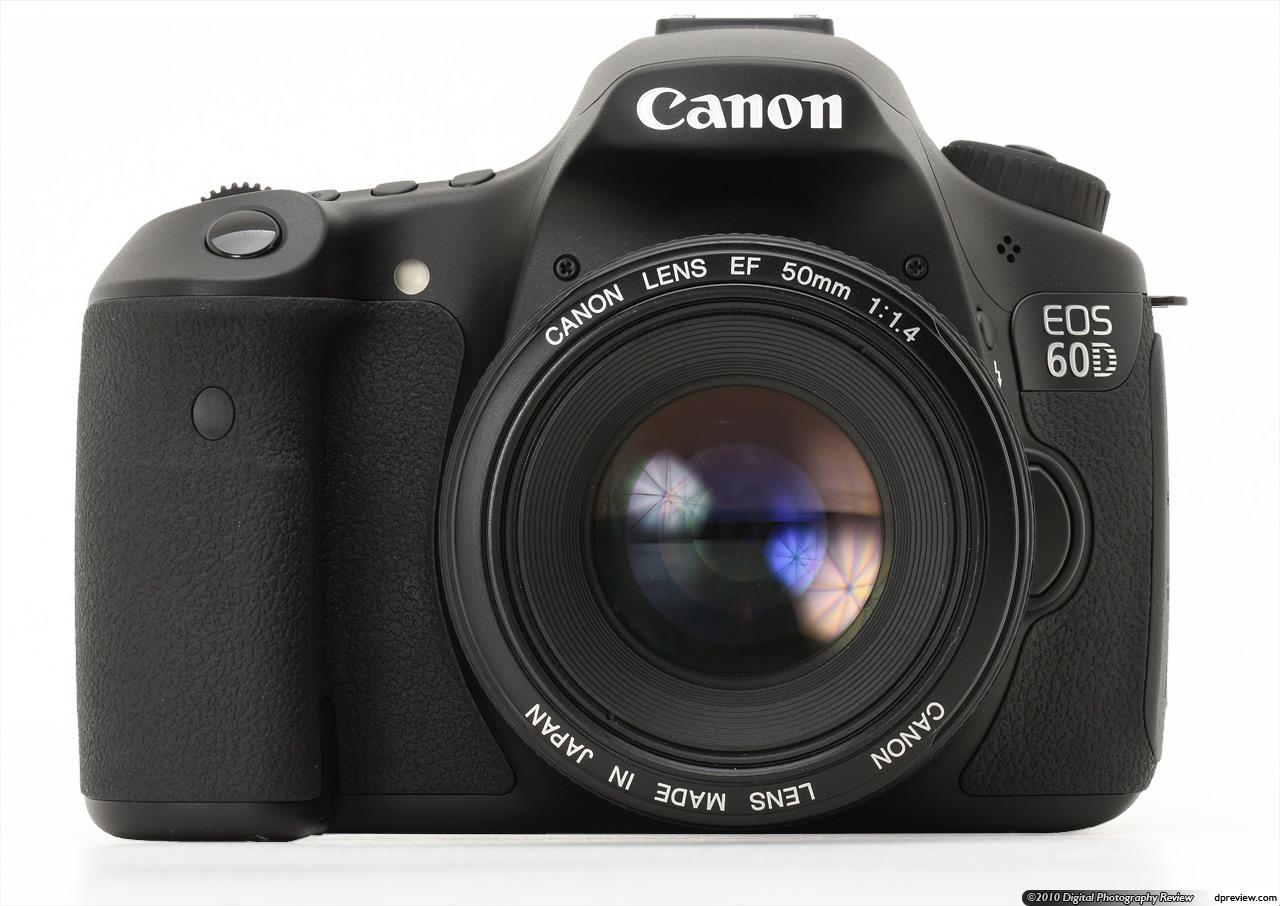 Almost everyone loves taking photos even they don’t know any … 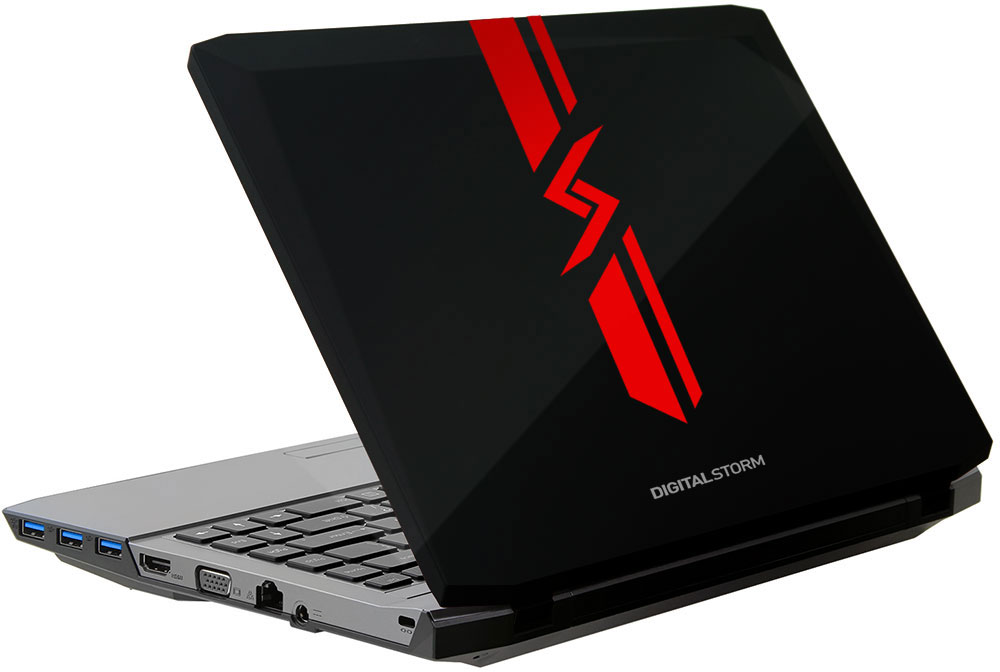 Formerly, gamers played video games through desktop or other electronic …