Have you ever known Peter Gene Hernandez? Some of you may not ever hear this name, but i believe that most of you know Bruno Mars, right? Bruno Mars is not only a singer but also a songwriter, record producer, voice actor, and choreographer. Bruno Mars was recognized as a solo artist after a worldwide success in lending his vocals to the songs “Nothin’ on You” and “Billionaire”. Throughout his career as a singer, many songs were produced. According to TheTopTens, there are 10 songs voted as the best of all his songs.

1. Grenade: was firstly released as a promotional single on September 28, 2010 in his album Doo-Wops & Hooligans. It was written and performed by Bruno Mars. The emotional lyric tells the story of heartbreak as he falls in love with a woman but she doesn’t love him as he does. The song reached #1 in many countries such as UK, Canada, Australia, Ireland, New Zealand and Poland, and it was nominated for three Grammy Awards as well. Supported by many people, currently it is the top 1 on TheTopTens’s list.

2.Just the way you are: is a sort of pop and R&B song released on July 20, 2010. After released, it became the top one on the US Billboard Hot 100 and Mainstream Top 40 Chart and reached the top five on other countries’ charts. With the sales of 12.2 million copies, it was the world’s 8th best-selling digital single of 2011. The 13.2 million copies make this song become one of the best-selling single of all the time. It also won a Grammy Award for Best Male Pop Vocal Performance at the 2011 ceremony. This song consists of heart-touching lyric which tells how a man appreciates his woman, just the way she is.

3. it will rain: was released on September 27, 2011. This song is a love ballad describing about the agony and torment of heartbreak. This song is also used in the film “The Twilight Saga: Breaking Dawn–part 1”. The emotional lyric along with brilliant melody makes this song become one of the best song of Bruno Mars ever.

4.The Lazy song: was written and sung by Bruno Mars with his team, and was released on February 15, 2011. This song initially started when Bruno and his team didn’t want to work and felt lazy. They together came up with an idea to produce this song which is an anthem to laziness. This song was very funny because of the monkey-dancing style. It peaked #4 on the US Billboard Hot 100, and on the UK Singles Chart. Also, it reached the top five in many other countries’ charts. Sold out around 6.5 million copies, this song became one of the world’s best-selling digital single in 2011.

5. Locked out of heaven: was released as single from the album “Unorthodox Jukebox” on October 1, 2012. This song had topped on Billboard Hot 100 for 6 weeks and Canadian Hot 100 for 3 weeks. Besides, this song reached the top ten in more than 20 countries and got several awards as well. Its lyric was about the rapturous feelings in his relationship with positive emotion as it was mentioned “You make me feel like i’ve been locked out of heaven for too long…”.

6. When i was your man: is sort of pop music which was released on January 15, 2013. It is an emotional piano ballad with emotional lyric telling you about heartbreak and regret that he didn’t provide his woman with his love and attention and hope her new man will give her what he didn’t. It was a success to be nominated for Best Pop Solo Performance. It had also reached the top ten charts in many other countries. More amazingly, it is one of the best-selling singles worldwide with sales of 8.3 million copies.

7.Talking to the moon: is a song off album Doo-Wops & Hooligans. It was released on March 25, 2011. This song expresses the feeling of loneliness that he has no one to talk to — just talk to the moon. It was also about a lost love that has now gone. This song was the top one on BIllboard Brasil Hot Pop & Popular as well as the Brasil Hot 100 display.

8. Marry You: was released on August 22, 2011. It became #10 on the Canadian Hot 100, #8 in Australia and #11 in the UK. It is a love song in which a man confesses his love and spontaneously decided to get married. This song features a catchy tune with Mars’s wonderful voice, which will make you feel fresh.

9. Billionaire: is a pop rap music released on March 9, 2010. It is lyrically about the imagination of being a billionaire. It is a motivational song which inspires you to set your specific ways to reach your goal. Just like many other songs of Bruno Mars, this song reached the top ten list in many countries’ charts. About 3 million digital downloads were sold out until July 2011.

10. Lighters: is a kind of alternative hip hop music released on July 5, 2011. This song is the combination of Bruno’s chorus and Eminem’s rap. Together, they produced such an awesome song which has attracted many supports from many people. It was a commercial success to reach the top ten charts in some countries such as New Zealand, Switzerland, UK and US. it is such an inspirational song telling you to live your dreams.

In conclusion, Bruno Mars is a popular artist whose songs have reached top ten charts in many countries around the world. Almost all of his songs feature his wonderful voice along with beautiful lyrics. Recently, Bruno Mars was nominated as Top Artist of the Year at the Billboard Music Awards on May 2014, showing that he is a successful singer ever. 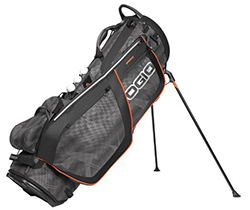 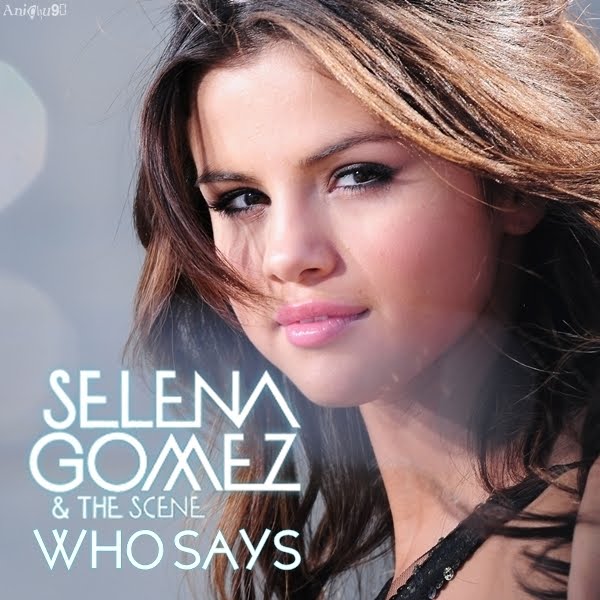